Queensland teams return to base after border dash

Queensland teams return to base after border dash 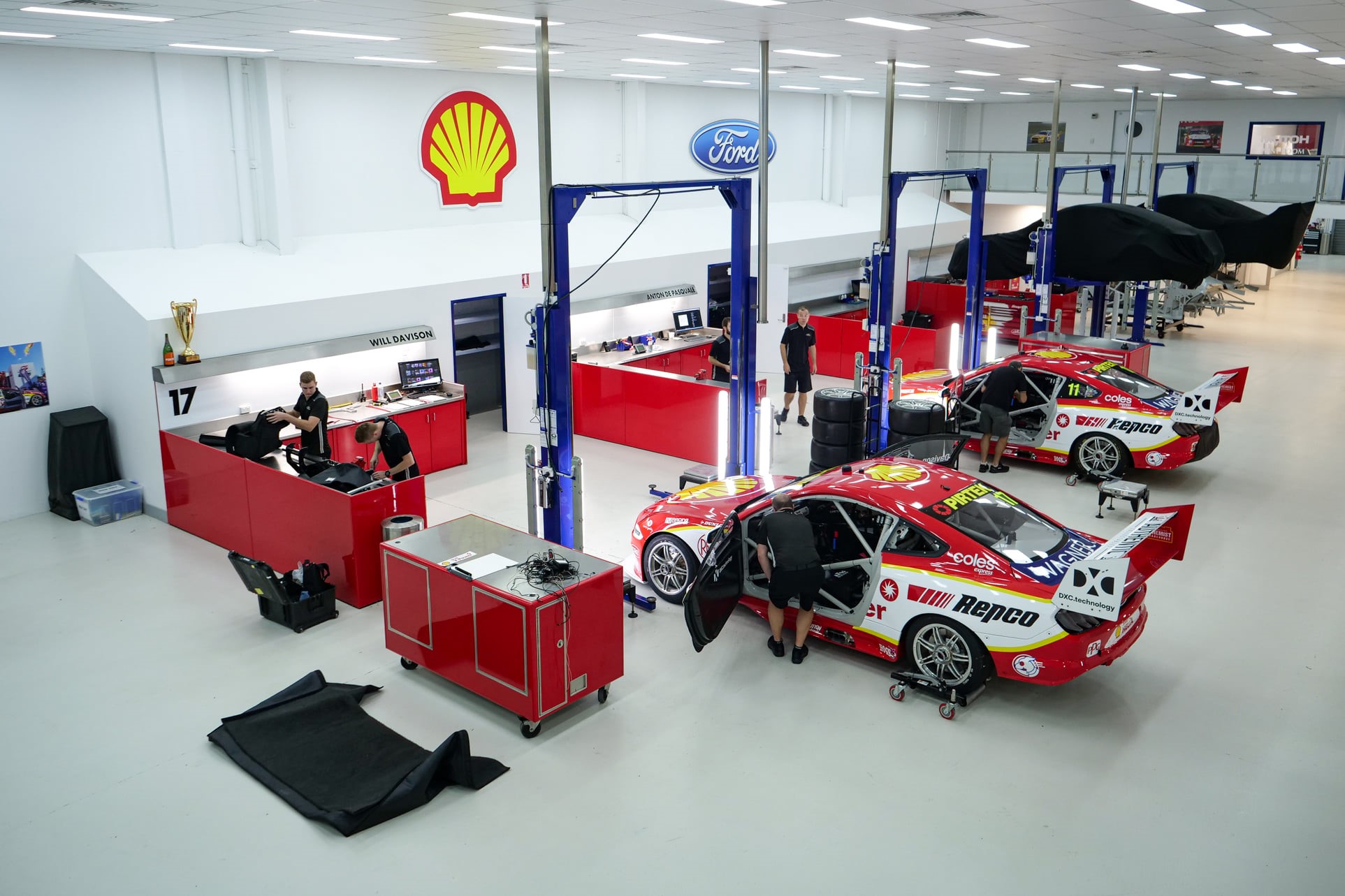 Dick Johnson Racing has returned to its Stapylton base

Dick Johnson Racing and Matt Stone Racing have returned to their respective bases in Queensland after dashing across the border last week.

Both teams returned home over the weekend after coronavirus restrictions were eased across the Sunshine state.

Last week Queensland teams made an early move for the border amid an outbreak of COVID-19 in the community in Brisbane.

Banyo-based Triple Eight Race Engineering made an early dash for the border in time for the Bathurst 6 Hour where it contested GT World Challenge Australia Powered by AWS.

The team had to observe stay at home orders while in New South Wales until the state government lifted its restrictions just days out from the event at Mount Panorama.

Some of the team returned to Queensland on Monday.

On the same day, Supercars postponed the Beaurepaires Tasmania SuperSprint from April 10-11 to April 17-18.

Teams are now preparing for the forthcoming round of the 2021 season.