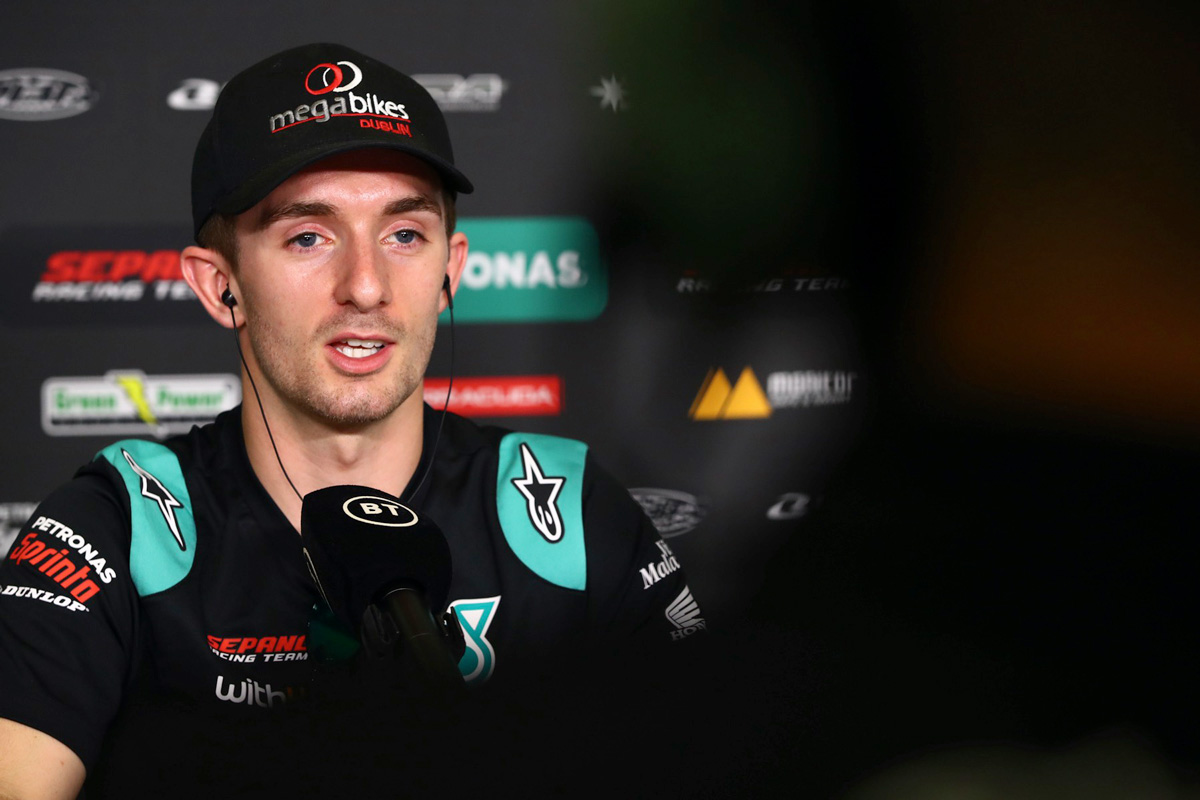 Moto3 veteran John McPhee has apologised for an ‘out of character’ outburst at the weekend’s Grand Prix of Doha.

McPhee (Petronas Sprinta Racing) and Jeremy Alcoba (Indonesian Racing Gresini) were involved in a physical altercation after a Lap 15 collision during Round 2 of the championship.

Both riders were subsequently fined 1000 Euros and handed delayed pit lane starts for the upcoming Portimao race; plus five seconds for Alcoba, and 10 seconds for McPhee.

The latter has now taken to social media to apologise for his behaviour.

“I let my emotions get the better of me in Qatar, having been taken down for the second week in succession as a consequence of another rider’s mistake,” wrote the Scotsman, who has three Moto3 race wins to his name.

“I must apologise for my conduct – I didn’t react well to the incident.

“It is an adrenaline-fuelled sport, with obvious inherent danger; having a competitor’s bike strike my head triggered an out-of-character response and I’d like to apologise to the fans, my team, Petronas and our partners.

“I accept the penalty and will move onto Portimao focused on the task at hand.”