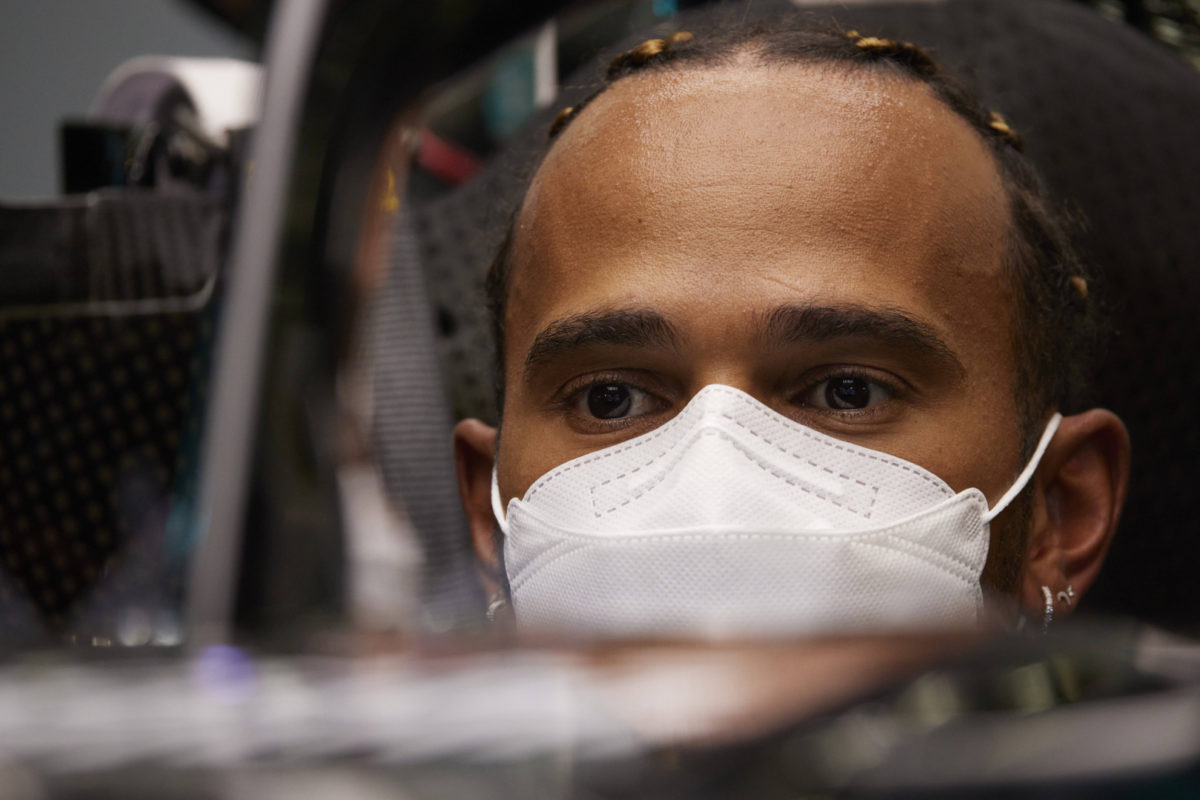 Toto Wolff hopes to have Mercedes’ 2022 Formula 1 driver line-up locked away well before the new year to avoid the drama seen in the early part of this year.

Mercedes endured protracted negotiations with Lewis Hamilton that saw the seven-time world champion only ink a new deal in January.

The 35-year-old signed a one-year extension which will see him out of contract at the end of the current campaign.

Team-mate Valtteri Bottas is in a similar boat, the Finn only having been offered a (new) one-year deal for 2021.

With new rules set to come into play next season, Wolff is looking to ensure the dramas coming into this season are not repeated.

“We don’t want to leave it until January to confirm the two drivers,” Wolff said.

“Valtteri was pretty regular during the summer, this is when it should happen.

“Also, to give the driver peace-of-mind, or be able to concentrate on the job.

“Obviously for next year there’s lots of balls in the air and we will always try to do the best for the team long-term while also giving total loyalty to our current driver line-up.

“We are not doubting either Valtteri or Lewis but discussions obviously are going to happen – but not in January next year.” 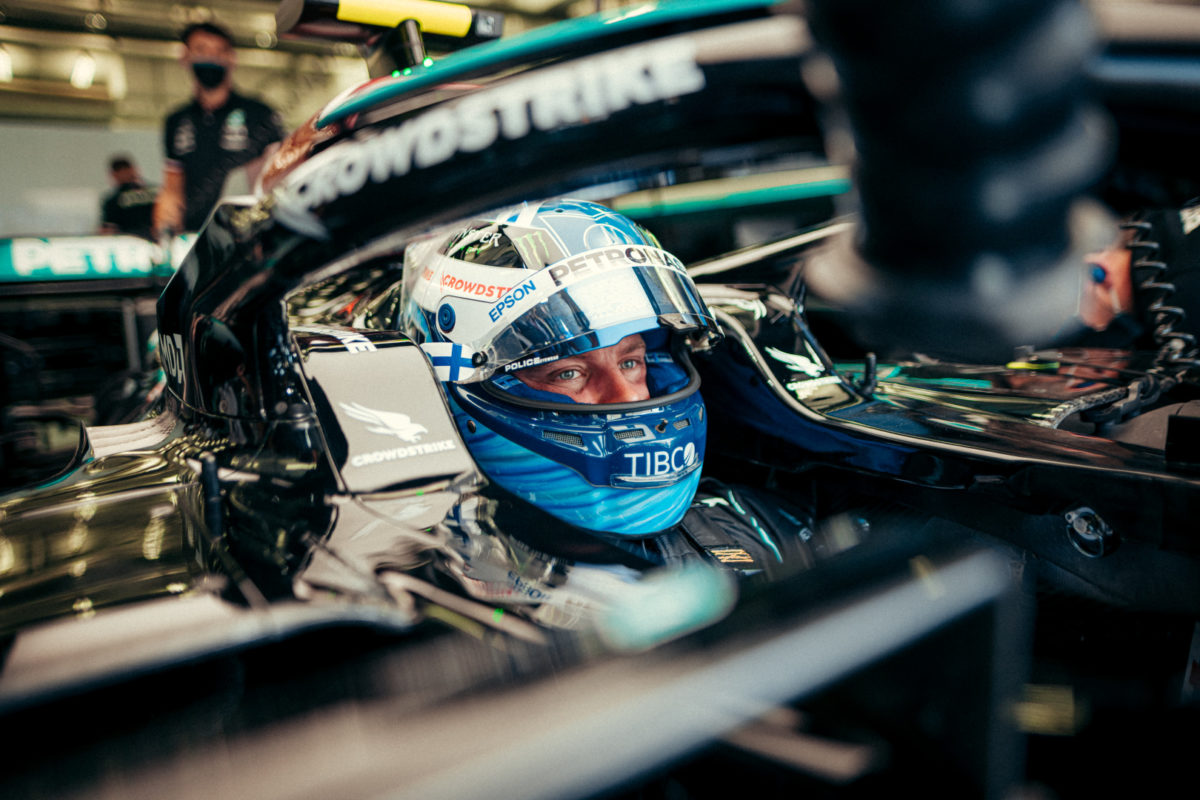 It has been suggested that the 2021 campaign could be Hamilton’s last.

The regulation change coming for next year offers a natural end point, should he wish to call time on his career.

Speaking over the Bahrain Grand Prix weekend, the Brit admitted that thoughts of retirement have entered his mind, but said he’s still not certain on when he’ll call time.

From Wolff’s side, the Austrian hopes his star driver does continue.

“I very much hope so,” he responded when asked if Hamilton would be driving for Mercedes in 2022.

“The journey that we have had together was very successful.

“He has been a Mercedes driver – a Mercedes kid since his go-karting years.

“He never raced a single weekend in Formula 1 without Mercedes power unit so it’s the logical continuation of the story.”

With Bottas third, Mercedes heads the constructors’ championship as the Formula 1 circus moves on to the Emilia Romagna Grand Prix on April 16-18.