Ferrucci confirmed for Indianapolis 500 with RLLR

Ferrucci confirmed for Indianapolis 500 with RLLR 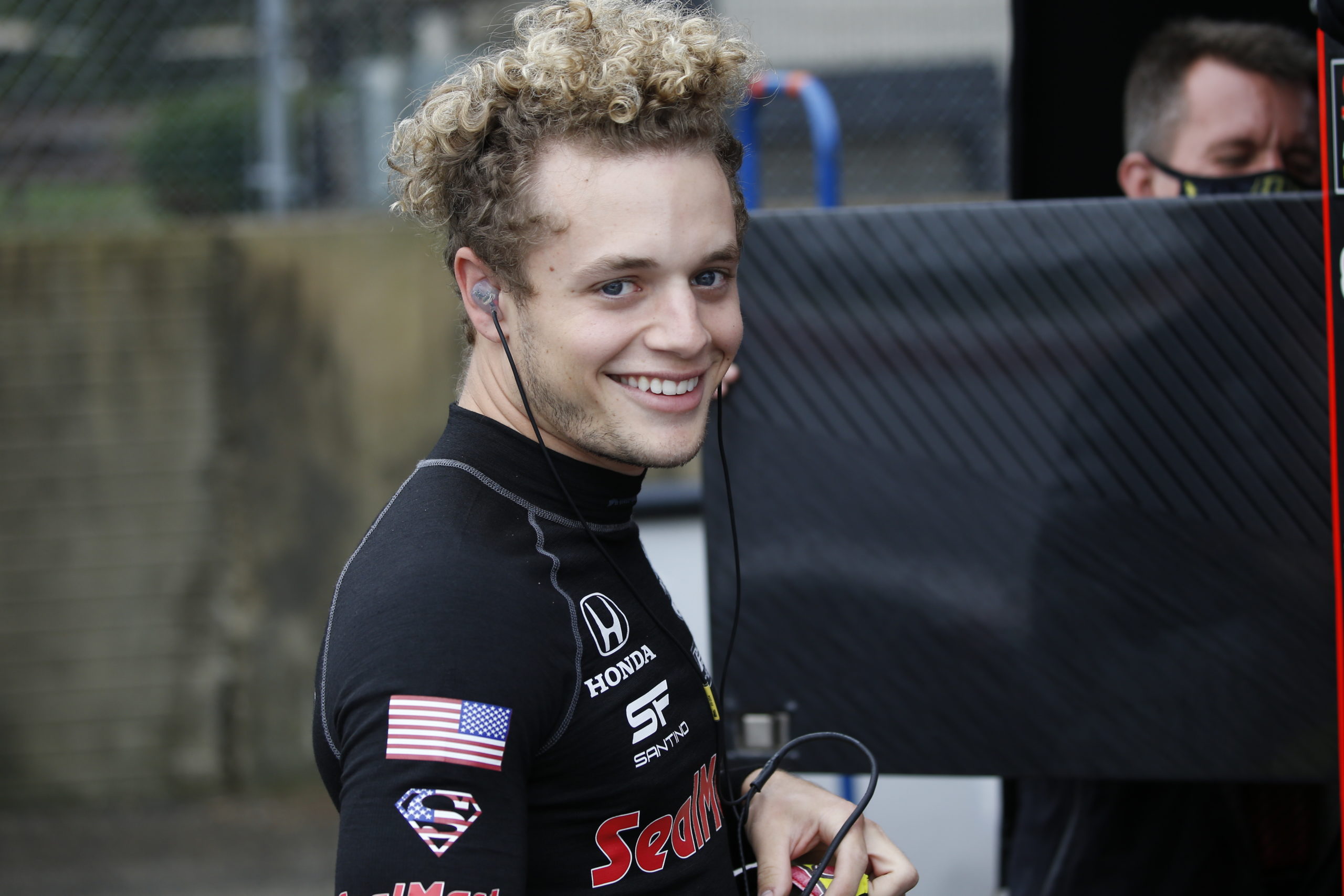 Ferrucci began racing full-time in the IndyCar Series in 2019 with Dale Coyne Racing, claiming Rookie of the Year honours that season with 13th in the standings.

The American repeated that effort in 2020, in both seasons claiming career-best finishes of fourth place.

However, after just two years in the single-seater series, Ferrucci made the switch to the NASCAR Xfinity Series with Sam Hunt Racing for 2021.

Ferrucci, who will be joined by Takuma Sato of Japan and America’s Graham Rahal at Rahal Letterman Lanigan Racing , will carry backing from Hy-Vee aboard his #45 entry.

This year marks the third Indianapolis 500 campaign for the 22-year-old.

“I am excited to be competing in the Indianapolis 500 with Hy-Vee and Rahal Letterman Lanigan Racing,” said Ferrucci, whose best Indianapolis 500 finish remains a fourth place effort in 2020.

“It’s a great opportunity, and I cannot thank the team, owners and partners enough for believing in me.

“I’m super excited to start spending some time at the shop in Indianapolis and preparing for an incredible run this May.”

Ferrucci came to the IndyCar Series after two incomplete seasons in the FIA Formula 2 Championship.

His tenure in the Formula 1 feeder series was cut short after colliding deliberately with Trident team-mate Arjun Maini.

Ferrucci was disqualified for the incident and banned for the following four races.

He was also fined EUR 6000 for driving between the Formula 2 and Formula 1 paddock without a glove on while holding his phone.

Following his short-lived 2018 Formula 2 campaign, Ferrucci joined the IndyCar Series at Detroit, Sonoma, and Portland with Dayle Coyne Racing before going full-time in 2019.