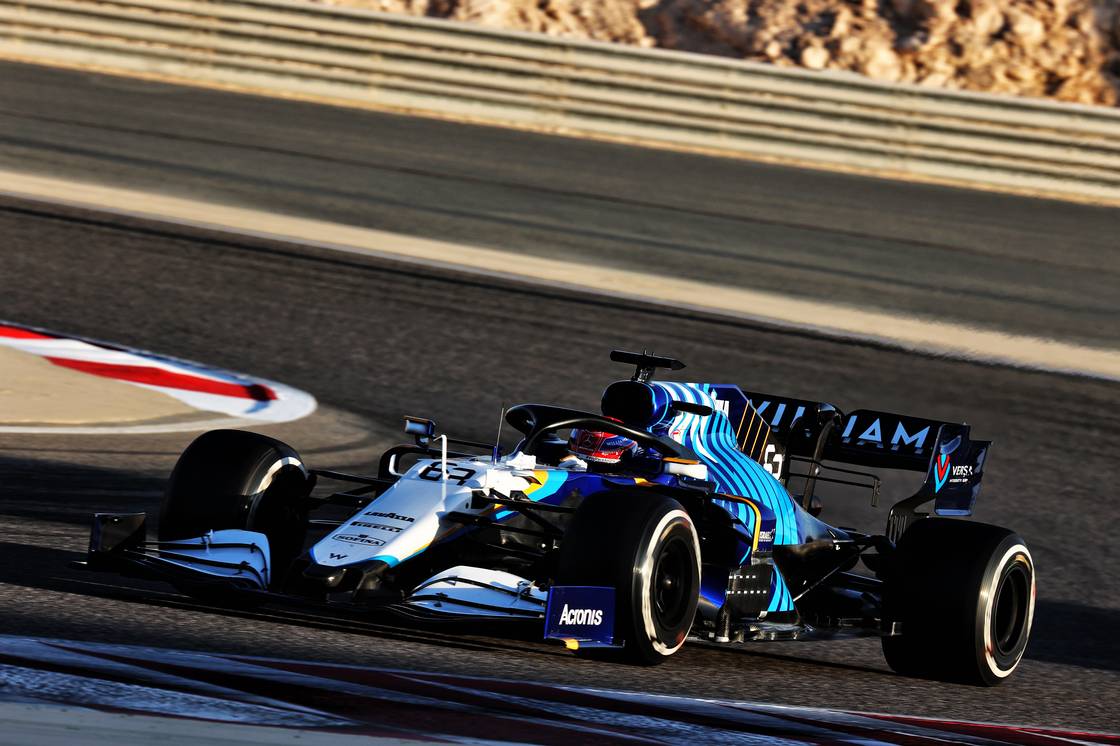 Demaison, who goes by the nickname ‘FX’, has signed on as technical director with the squad and is due to join the operation this week.

He comes from Volkswagen, where he was a key figure in the marque’s motorsport programme.

It was there that he worked alongside Capito, the pair reuniting their relationship at Williams.

“The technical team of Williams works pretty well, so it’s nothing that he comes and has to fix something that is broken,” Capito said of FX’s arrival.

“As I know FX he is a relentless worker.

“He is a workaholic and since he sees the chance that he could become technical director at Williams I’m absolutely pretty sure it’s a lot of time he spent, all his free time he spent to understand the regulations and to fully understand Formula 1.

“And I know he is in close contact with Willy Rampf [Williams’ technical consultant] as well, so I think he is very well prepared when he arrives.” 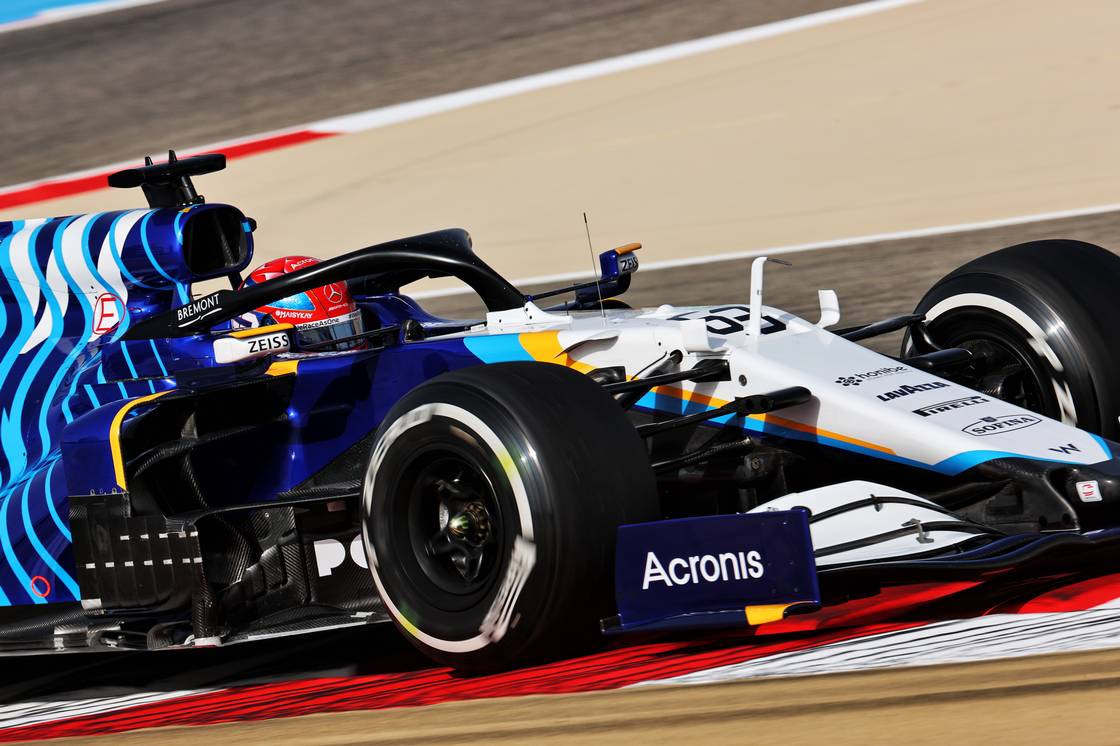 Demaison joins the team with no Formula 1 experience, having previously worked on VW’s World Rally Championship and ID.R programmes.

“He is a brilliant engineer and he worked for nearly 10 years now with Willy Rampf who has been a technical director in Formula 1 and they worked very close together and with that a lot of Formula 1 spirit, technology, insight went into the WRC car and especially in the ID.R,” Capito explained.

“So, he has this kind of experience and he learned a lot from Willy Rampf during that time, so I think he is the perfect fit for Williams.”

Williams last year fell to the worst result in its history, ending the 2020 campaign without a point to its name.

That has seen Capito installed as CEO and Simon Roberts continue as team principal, a role he took on following the team’s sale midway through last season.

Over the European winter, the team forged tighter technical bonds with Mercedes, buying in what components it can under the rules.

It’s a change in philosophy from what has traditionally been a fiercely independent squad.

The signing of Demaison is the latest in that string of changes, leaving George Russell enthusiastic about the team’s future.

Formula 1 continues with the Emilia Romagna Grand Prix on April 16-18.