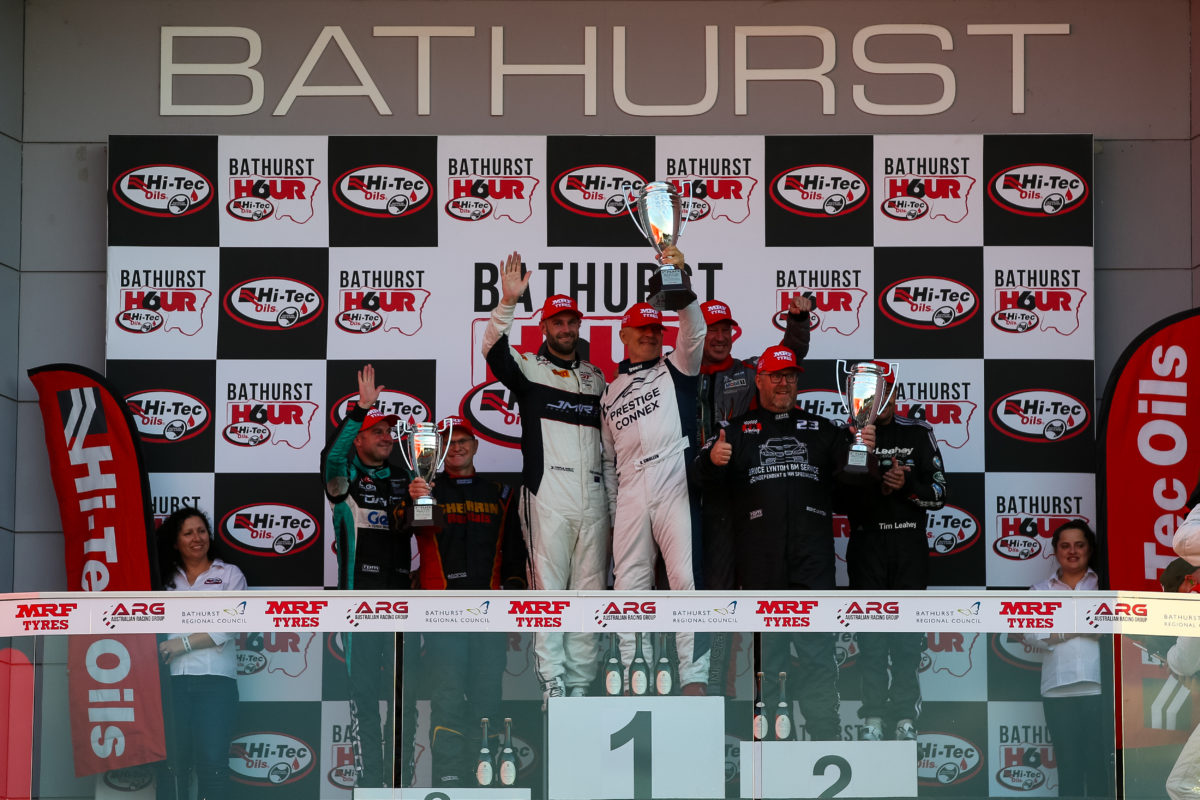 Shane Smollen shed tears of joy when Shane van Gisbergen drove his car to victory in an especially tense finish to the Hi-Tec Oils Bathurst 6 Hour.

Van Gisbergen had to put a gap of at least five seconds between their #97 BMW M4 and the sister #1 M3 due to a time penalty which would be added at the finish.

The 2020 Bathurst 1000 and 2016 Bathurst 12 Hour winner did just that, becoming just the second driver after Paul Morris to achieve the Mount Panorama ‘triple crown’.

The prospect, however, of a 12th Safety Car period weighed on Smollen, given it was he who had attracted the sanction in misjudging the speed of a lower class car when he overlapped at an early restart.

“I was crushed,” he told Speedcafe.com of the moment he learnt of the penalty.

“So, I can’t say I enjoyed the rest of the race because that was weighing very, very heavily, but fortunately it was clean running at the end and Shane did a great job creating the gap.”

The triumph was the culmination of a programme which Smollen, the car owner, put together, but also came after a difficult period personally.

Asked about the relief he felt, the former Carrera Cup regular replied, “Totally, I cried.

“It’s been a long time because we’ve only had one race in the last couple of years, a few health challenges, so to get back up here and be part of this is amazing.

“[It is] My car, as well, a car we’ve built over a long period now. We tried to build it to the very best standards and it was there at the end today.”

Making the victory even more special was who Smollen achieved it with.

Not only did he bring in the undoubted form man of Australian motorsport at present, but also a good friend in fellow gentleman driver Rob Rubis. 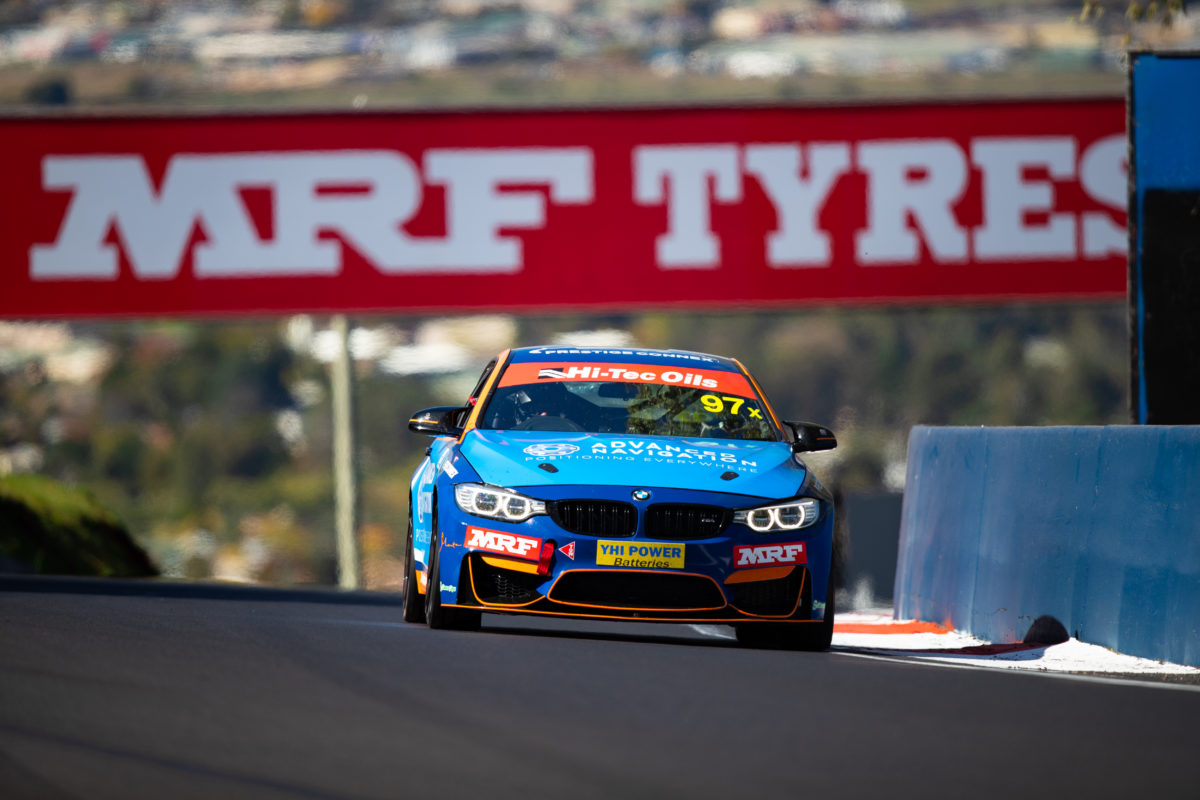 “That car’s never been raced before and I just heard Dave Russell [podium finisher with Sherrin Racing] saying ‘Your car had plenty of power in a straight line’.

“The fact is, it came out of a wreck only a few weeks ago, so it’s really about as standard as an engine is going to be.

“Everybody says talent, freak in same sentence, freak talent, but his preparation, professionalism, the way he’s engaged with us and spent time and really thought about the strategy and driving effort, is beyond reproach, so you can see why he is where he is.

“It’s just reinforced to me that it’s not just about talent, it’s really about all the one-percenters.

“Despite his GT commitments [double duty with Triple Eight in GT World Challenge Australia], he’s really put the time in to make sure that all the one-percenters were covered.

“Then we had the penalty, of course, so it wasn’t it a smooth day, but at the end, a great driver brought it home for us.”

The BMW is set to have a second competitive outing next month (April 30-May 2), when the MRF Tyres Australian Production Car Series kicks off at Sydney Motorsport Park as part of the Shannons Motorsport Australia Championships.

“The plan from here is to race the car at the very least in the Australian Production Car championship,” explained Smollen.

“All going well, I expect to be at Sydney Motorsport Park at the start of May for the first of the sprint rounds and it’s a track has always been my home track, so I’m looking forward to it.

“[I] Might even jump back in into the Carrera Cup car for a round or two.”

Van Gisbergen, meanwhile, will be back in action when the Repco Supercars Championship resumes at Symmons Plains on April 17-18 with the Beaurepaires Tasmania SuperSprint.