With Shane van Gisbergen racking up two more race wins at Mount Panorama, we ask what is his best drive of the year to date, in this week’s Pirtek Poll.

In what is becoming a habit, van Gisbergen took out the Hi-Tec Oils Bathurst 6 Hour itself in dramatic circumstances a day after charging to victory in the Fanatec GT World Challenge Australia Powered by AWS Round 2 opener.

While an unbeaten run in all categories was finally broken in Race 2 of GT World Challenge, when Prince Jefri Ibrahim crossed the line second in the Triple Eight Race Engineering entry, he is five from five in the 2021 Repco Supercars Championship and produced a sweep in January’s Castrol Toyota Racing Series cameo in bizarre fashion.

As such, we pose the question; what is the Kiwi’s best drive of 2021 so far? Read our shortlist below and cast your vote in this week’s Pirtek Poll. 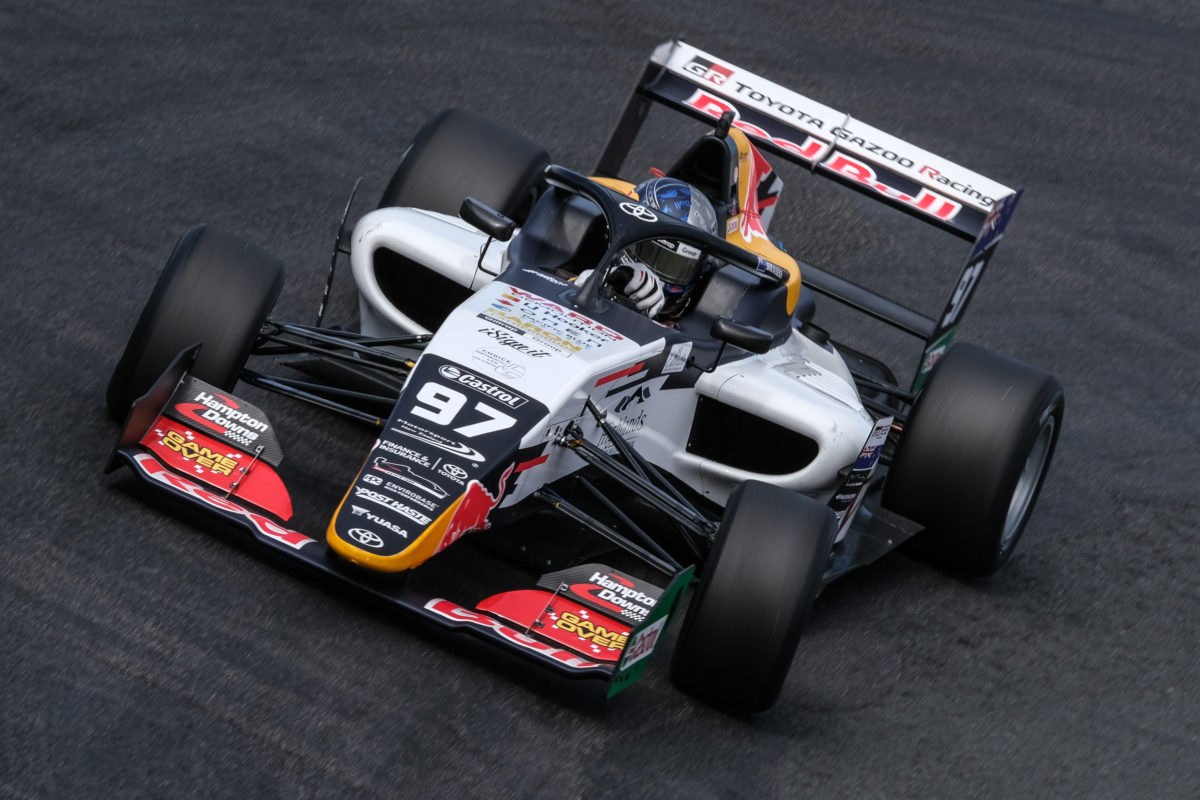 The FT-60 at Hampton Downs

Van Gisbergen had already won two rally events during his long period at home in the Supercars off-season when he hopped into an FT-60 for Round 1 of the Toyota Racing Series.

He took out the opening two races at Hampton Downs in relatively straightforward fashion but had only qualified 10th for the New Zealand Grand Prix in a wet session.

The Auckland native made his task even tougher in setting off the fire extinguisher and having to revert to a pit lane start.

However, he carved his way through the 16-car field to take the lead with 10 laps to go, and prevailed by more than two seconds in the end. 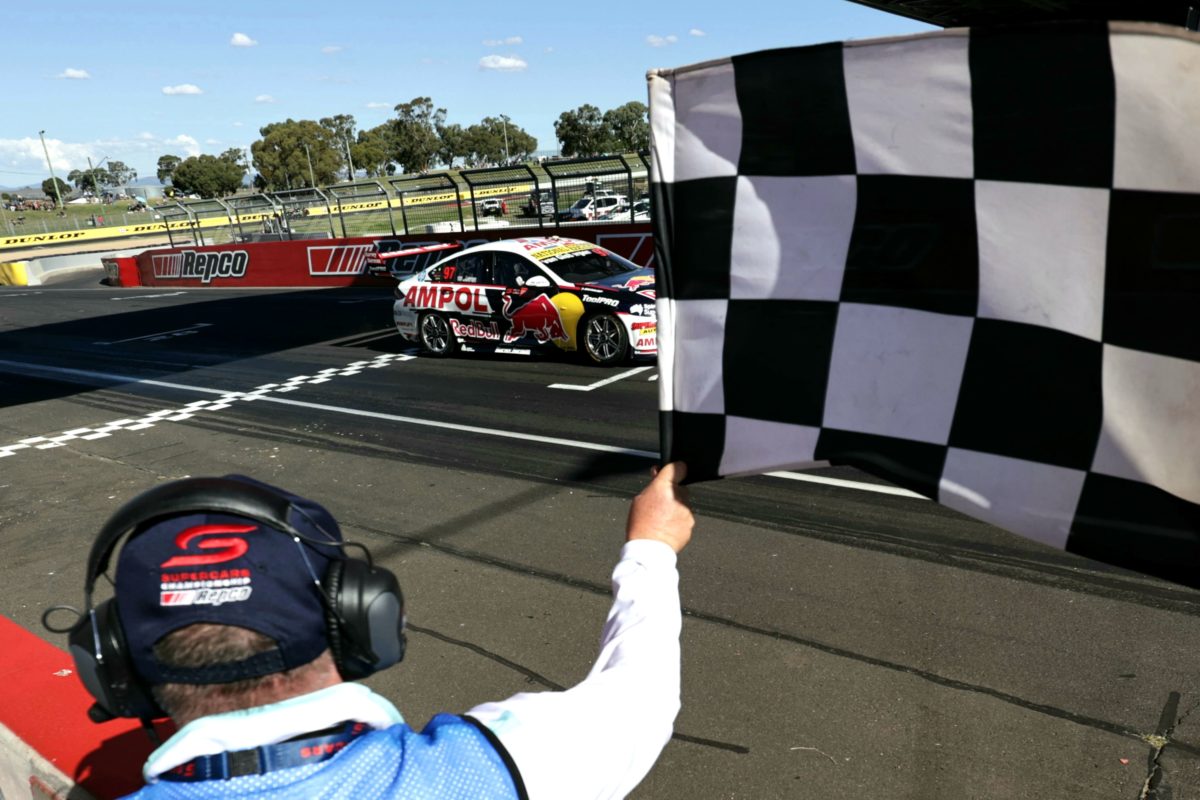 Winning Race 2 of the Supercars Championship at Mount Panorama

To be fair, van Gisbergen’s win in Race 2 of the Supercars Championship at Mount Panorama was somewhat fortuitous.

Cameron Waters got the jump on the #97 Red Bull Ampol machine from the outside of the front row and led early, but fell behind as he exited the pit lane after his first stop.

It was the way in which the Triple Eight driver capitalised, however, that was impressive, as he reeled off a string of fastest laps to effectively end the contest in the middle portion of the race.

Van Gisbergen had put 2.6s on the #6 Mustang in just the three laps after that pass, and was more than six seconds up at the chequered flag. 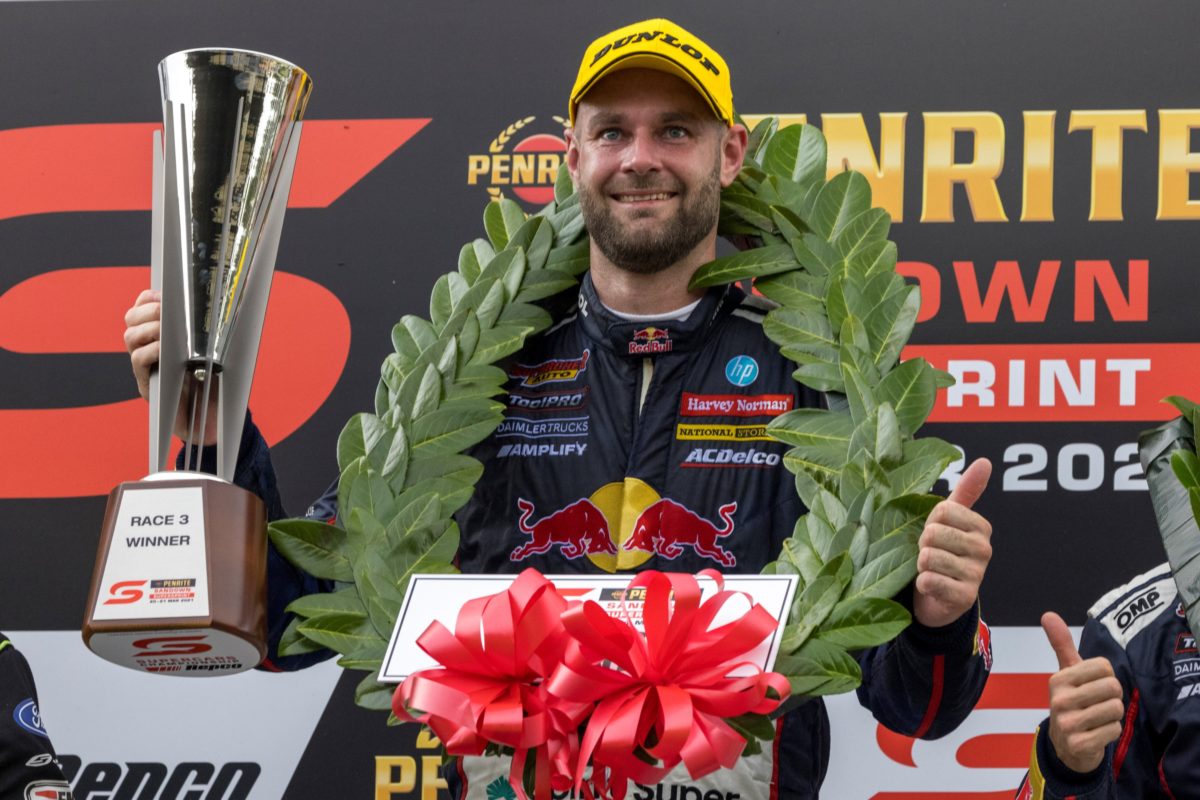 On the podium after the 17th-to-first at Sandown

Van Gisbergen arrived at Sandown with a broken collarbone which had many doubting whether he would race at all.

He then qualified 17th for the opening sprint of the weekend, which he simply put down to a poor performance rather than any effects of the injury.

The 31-year-old overtook eight cars on-track before his pit stop but still emerged sixth when the cycle completed with 10 laps to go.

When the top three went to war on the third-last lap, van Gisbergen passed Jamie Whincup and Chaz Mostert in one fell swoop, then Waters at the start of the final tour. 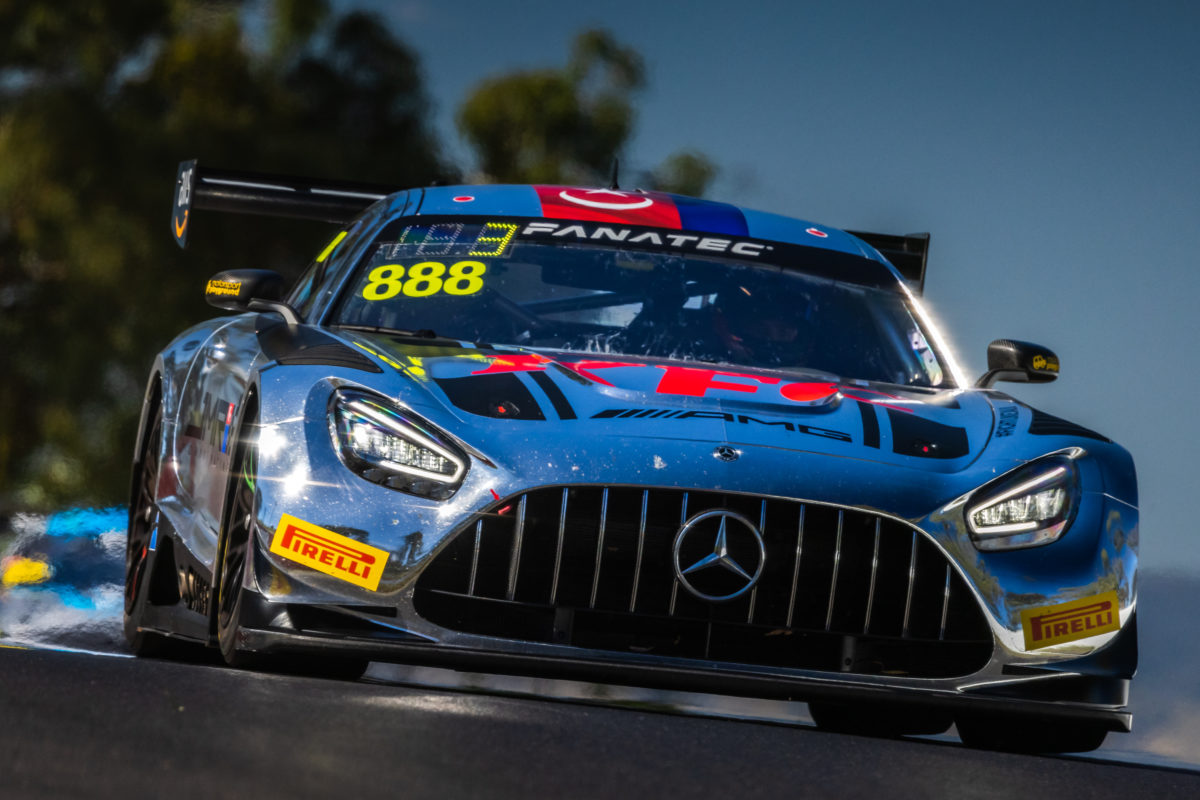 Having sat out Round 1 due to the collarbone injury, van Gisbergen found himself second to Garth Tander in the latter stages of the Round 2 opener at Bathurst.

He caught his Supercars co-driver with around 10 minutes remaining before they went wheel-to-wheel from Murray’s to Hell Corner and up Mountain Straight.

The Mercedes-AMG steerer then gapped the Audi, which swept the opening event of the season, to the tune of a second across the top.

After three more laps of racing, the margin at the finish line for the van Gisbergen/Ibrahim car was 5.6s. 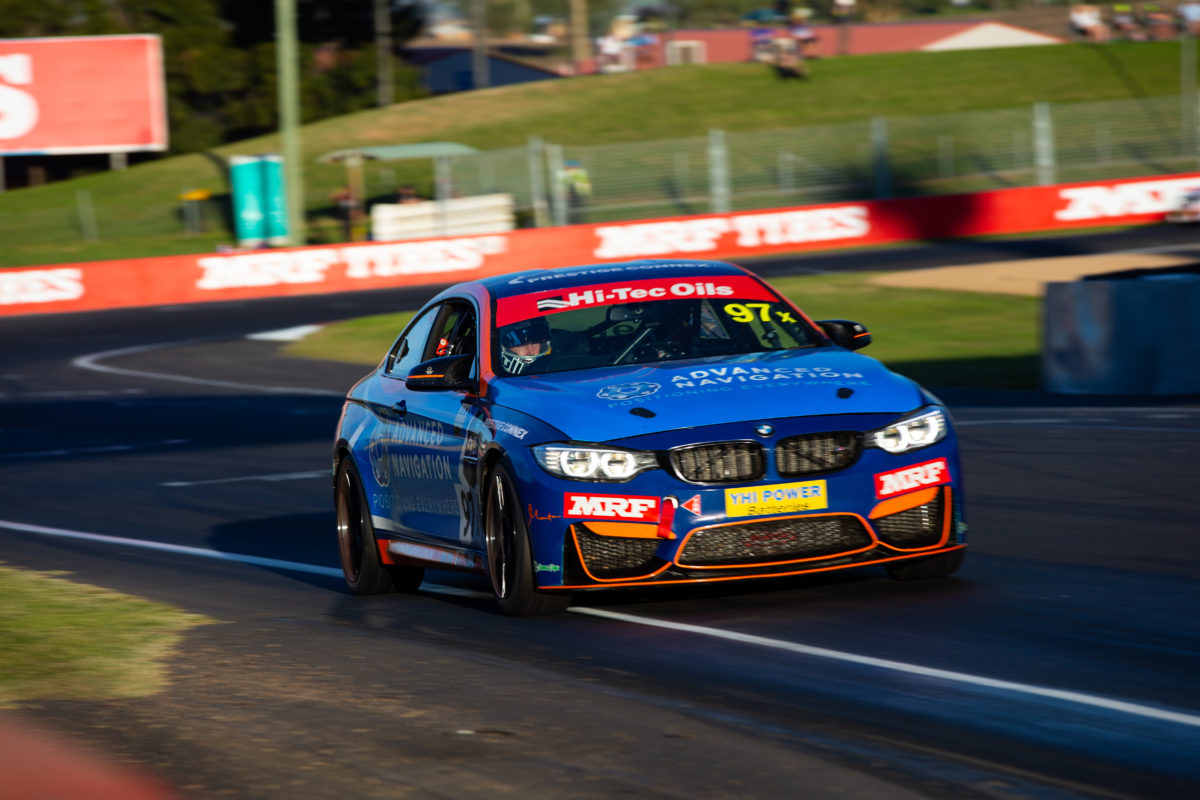 There is no doubt that van Gisbergen was the star of the Bathurst 6 Hour, topping each of the four sessions that he drove in.

That included qualifying on pole despite having to adjust from the high-downforce Mercedes-AMG to a production BMW M4, in a wild session for plenty of the contenders.

The big story, however, was overcoming the five-second time penalty which would be applied at the end of the race.

On a day littered with Safety Cars, van Gisbergen pushed well beyond that threshold so as to put more lapped cars behind him in case of yet another incident, and received high praise from car owner Shane Smollen for his thoroughness all weekend.

Which of those drives was van Gisbergen’s best? Was another even better? Cast your vote in this week’s Pirtek Poll.