How BJR has given Percat ammunition to overtake

How BJR has given Percat ammunition to overtake 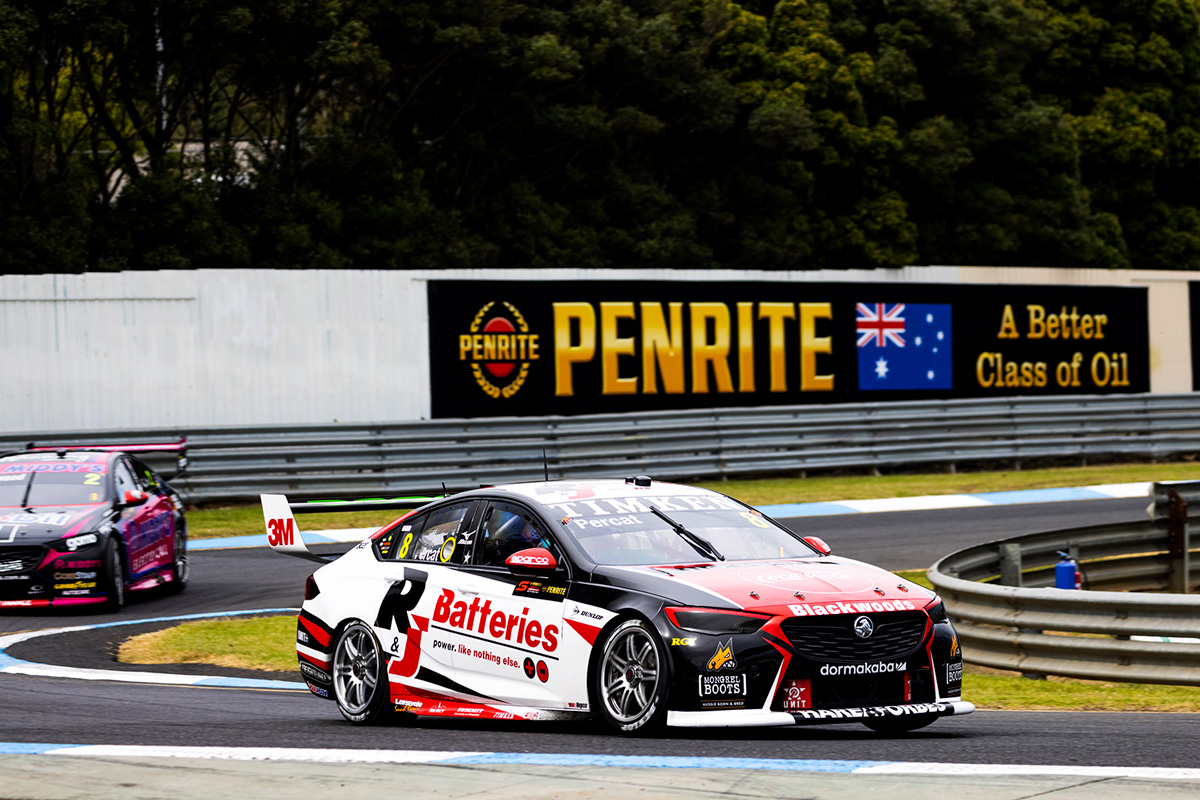 Nick Percat runs ahead of Bryce Fullwood at Sandown

While on the surface results of seventh, sixth and ninth might seem little reason to get excited for a bloke who’s finished the past three seasons in the championship’s top 10, the Sandown SuperSprint last month was a breakthrough for BJR.

The Victorian precinct has very much been a bogy track for the Holden squad, failing to record a single top 10 race finish across its entire fleet from 2014 to 2019 (last year’s Sandown event did not eventuate due to COVID-19).

As much as anything, the key to Percat’s relative success this time around was the ability to race forward in wheel-to-wheel combat.

The R&J Batteries-backed entry finished each Sandown race far better positioned than it started; rising seven spots in the Saturday outing, and then making up four places in both Sunday heats.

“I think after Sandown, for myself I got a lot of confidence in the car,” Percat told Speedcafe.com.

“It’s definitely a car you can pass with, which is probably something we have struggled with in the past – we’ve had fast cars and sometimes struggled to pass, with the way our car is set-up. 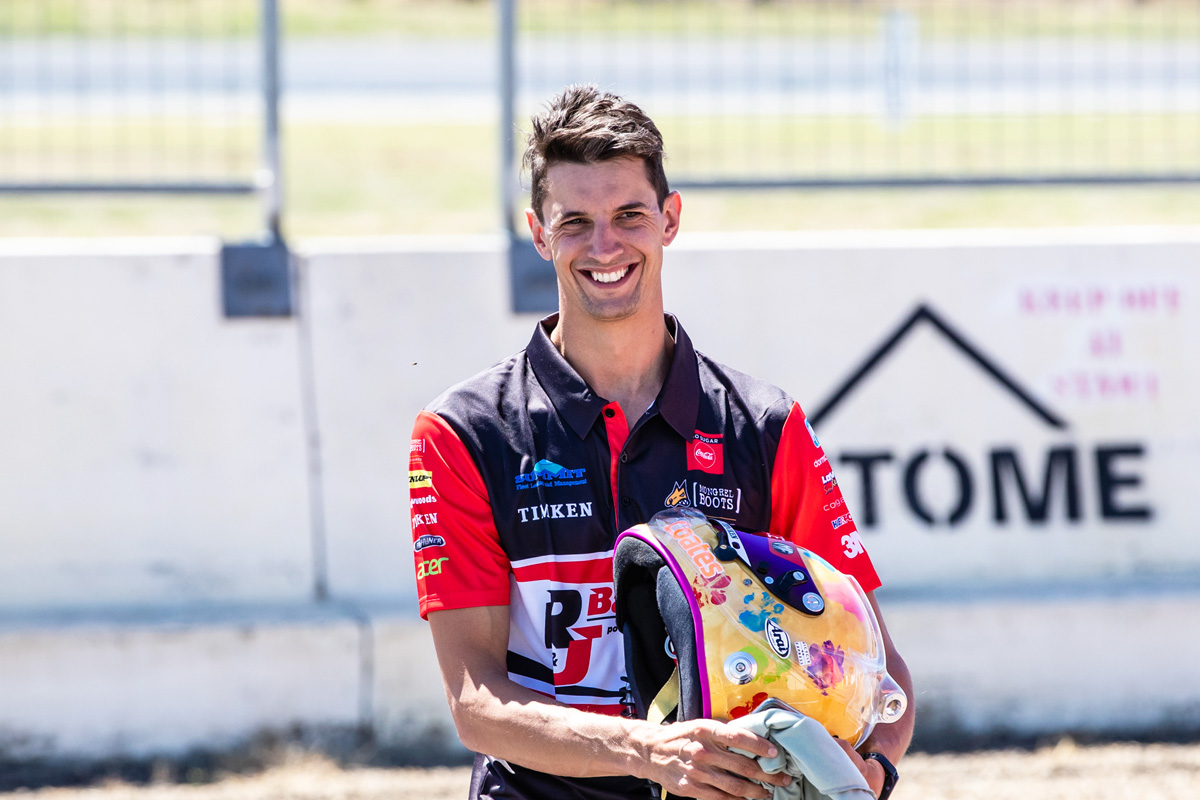 Percat is eighth in the 2021 championship after two rounds

“But [at Sandown] there was no lack of passing from the way I was driving it and stuff like that, so it was really good to be able to attack and push your way through when you needed and get up the inside of the other guys when you needed it.

“It was really good.”

Improvements to the car under braking have particularly been pivotal in affording that confidence.

“I think everyone would agree a car that has very good braking balance and probably front grip means you can pass well, so you’re not scared of locking a front tyre when you’re coming up the inside of someone and bowling you both off the road,” he explained.

“It’s a car that gives you confidence that when you stand on the brakes down the inside, it’s not going to do anything silly.

“So, that was the read that the car has given me, I would probably say now for six months, but at Sandown it was definitely very strong in the braking zone, so that was good.” 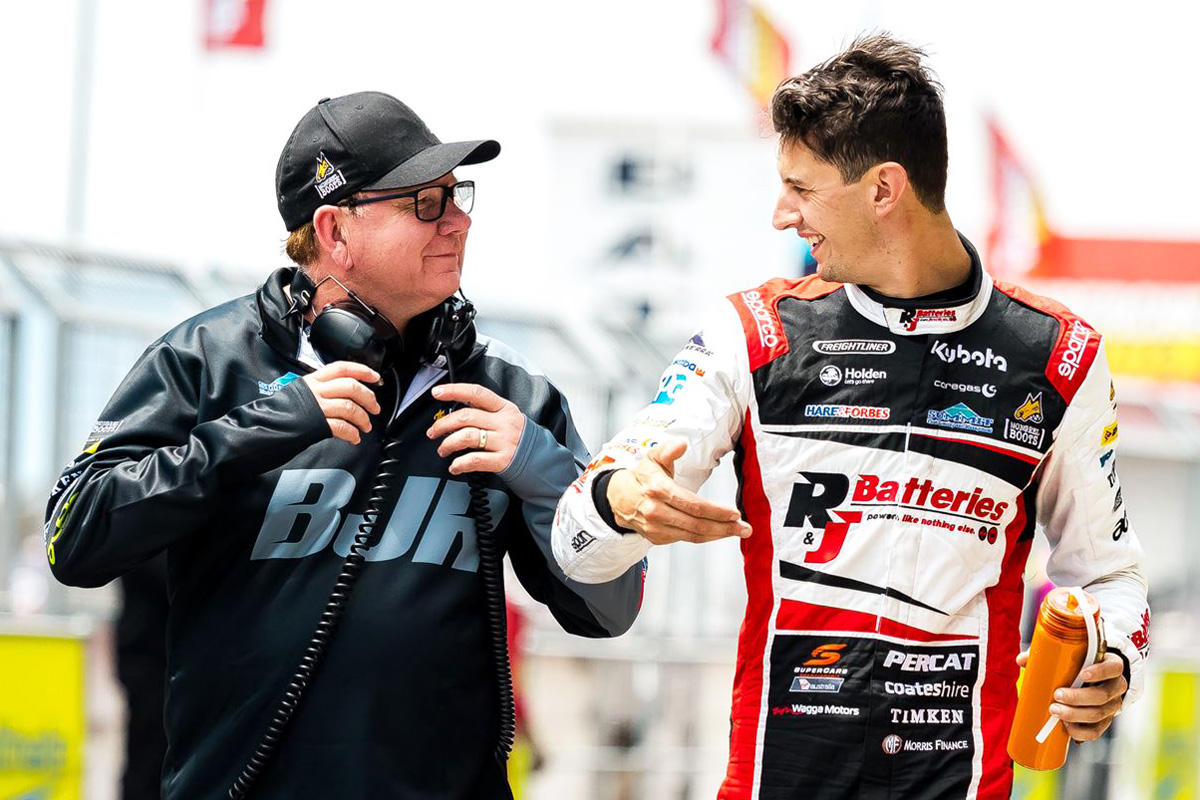 The opportunity to follow Triple Eight Race Engineering’s cars, which hold the top two spots in the drivers’ championship courtesy of Shane van Gisbergen and Jamie Whincup respectively, added another layer of confidence in the car Percat has beneath him.

“On the Saturday I got to follow Shane when he came charging through,” said Percat.

“Also on Sunday I was having a little race there with Jamie and chasing him, so I got to see where their cars are strong.

“Normally the gap to them with what they do around those kind of places is way bigger to us, so it was nice to be able to sit there and actually watch what they’re doing a bit.”

The third round of the 2021 Repco Supercars Championship will take place at Symmons Plains in Tasmania across the April 17-18 weekend.