Ferrari resurgence no surprise to rivals

Ferrari resurgence no surprise to rivals 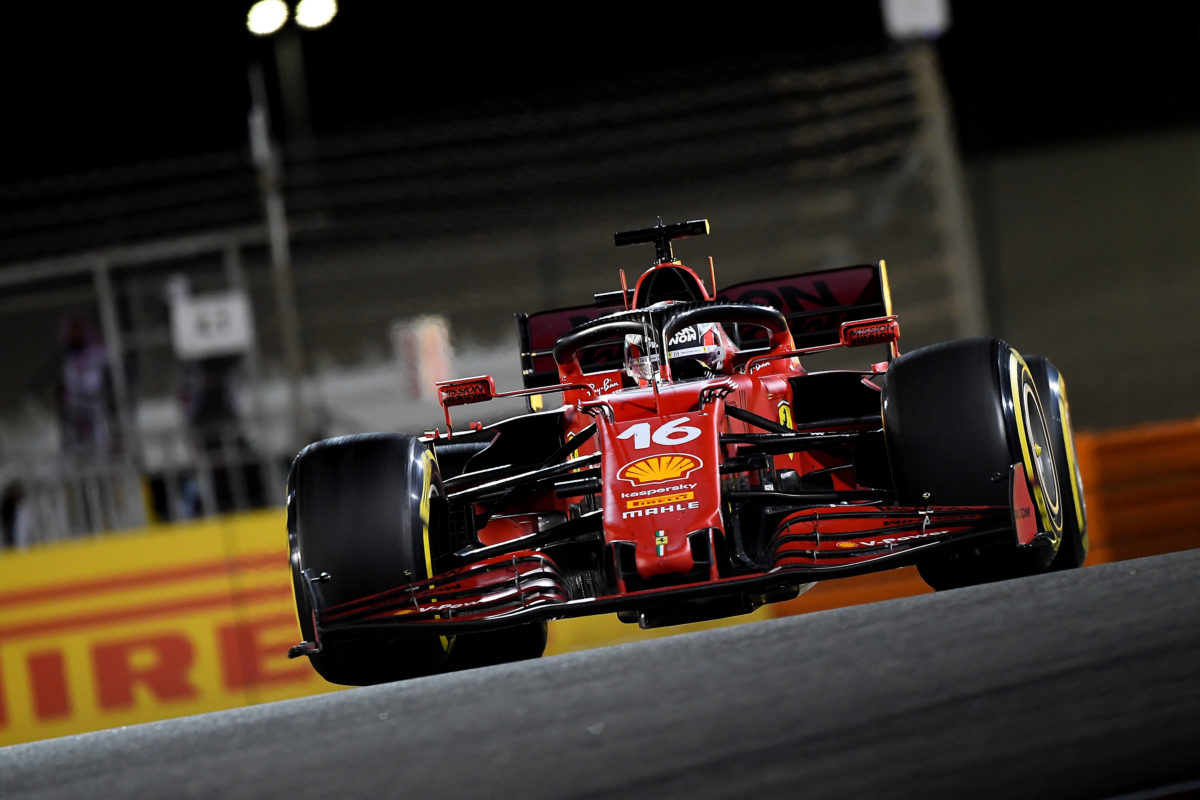 McLaren is looking forward to battling Ferrari throughout the 2021 Formula 1 season.

The Scuderia showed solid form at the Bahrain Grand Prix, bouncing back from a difficult 2020 campaign.

Revised aerodynamics at the rear of the Ferrari, coupled with a new power unit, have seen the team take a step forward.

Charles Leclerc battled with Lando Norris for fourth place in Bahrain, while Carlos Sainz also showed strongly across the weekend.

While McLaren ultimately got the upperhand in their private tussle, team principal Andreas Seidl was not surprised to be battling with the Maranello squad.

“It shows that Ferrari also made a big step forward compared to last year, which is not unexpected,” he said of their performance.

“We always said we never underestimate the ability of a team like Ferrari with all the history, with all the resources they have, and all the experience too, to come back quickly.” 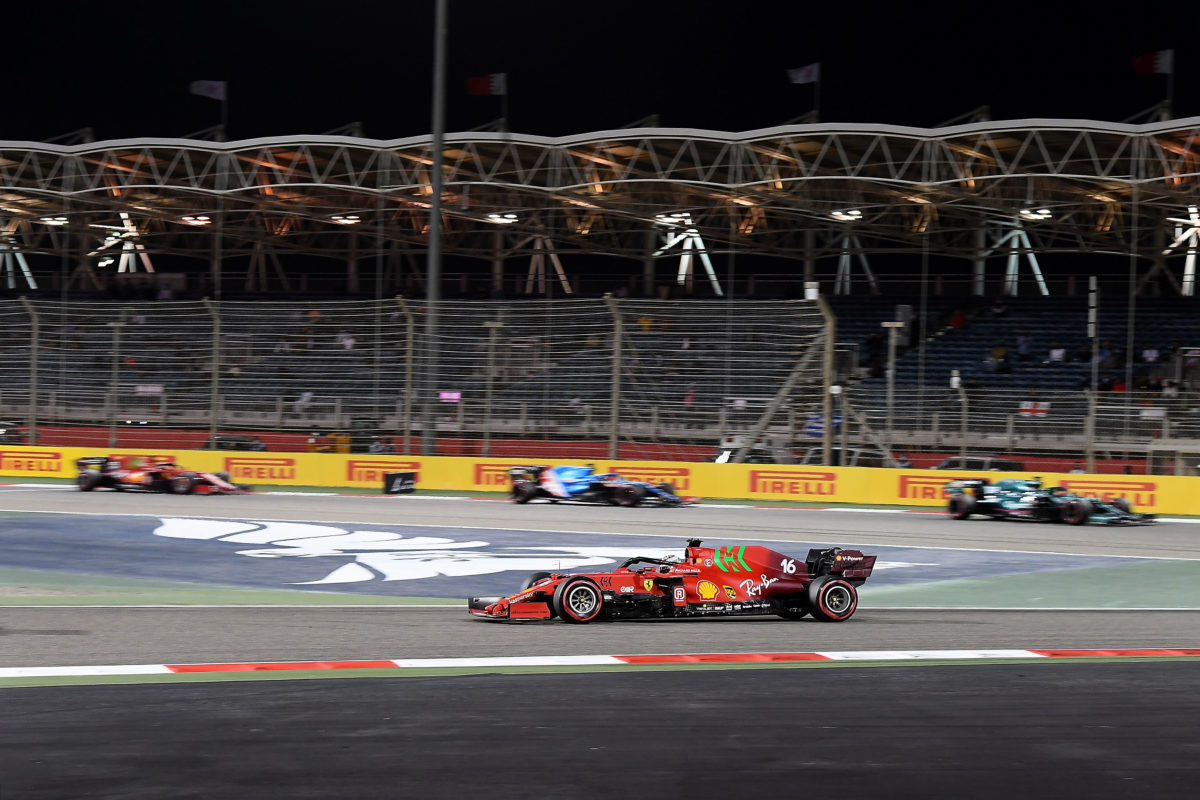 That downturn in performance coincided with clarifications to technical regulations regarding fuel flow rates.

Before the season began, a secret deal was struck between the FIA and Ferrari after the latter was investigated amid suspicions it was breaching the rules.

Though no violation was proved, the agreement suggested the team was flirting in the very grey areas of the rules.

Ferrari’s power unit last year was regarded as one of the weakest in F1, a title which cannot be bestowed upon it this year.

The repackaged 065/6 power unit has allowed the factory team to revise the aerodynamics on the rear of its car, sweeping the airbox down more sharply than the SF1000 of last year.

That helps clean up the airflow to the rear wing, generating greater downforce.

“I think in the balance itself, in the way it behaves in the different parts of the corner,” Leclerc explained when asked about the differences between the SF91 and last year’s car.

“So from entry to exit, I think this is a little bit better, a bit easier to drive, and this is nice already.”

Leclec ended the Bahrain Grand Prix sixth, slipping behind the recovering Red Bull of Sergio Perez at the flag.

With Sainz eighth, Seidl suggests the battle between McLaren and Ferrari will be something of a frequent occurrence throughout the coming season.

“It’s not a surprise,” he asserted.

“They have two great drivers as well, and absolutely looking forward to battle with Ferrari again this year.

“How it will play out exactly in detail, again, I guess it’s simply too early to say, but definitely looking forward to battling this great team.”

Round 2 of the 2021 Formula 1 world championship, the Emilia Romagna Grand Prix, will be held at Imola on April 16-18.