Van Gisbergen was ‘praying’ for no late Safety Car

Van Gisbergen was ‘praying’ for no late Safety Car 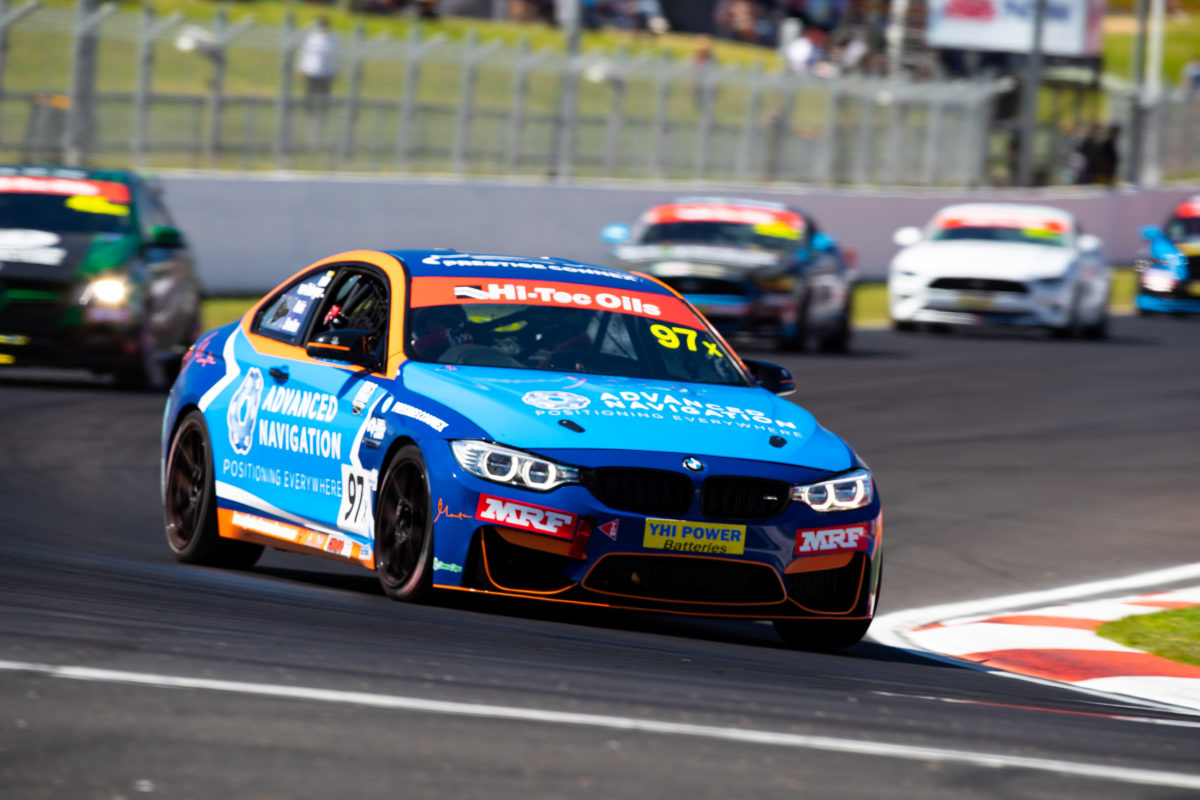 Shane van Gisbergen admits he was ‘praying’ that there would not be a late Safety Car which would have cost him victory in the Hi-Tec Oils Bathurst 6 Hour.

Van Gisbergen had the task of finishing the race in the #97 Prestige Connex BMW and while he officially led at the time of the final restart, he was effectively fourth outright at that point.

That was because of a five-second penalty for an earlier restart breach which could not be served at a pit stop or by way of a drive-through but instead be added to the car’s race time once it took the chequered flag.

In a Bathurst 6 Hour which had already seen 11 Safety Car periods, van Gisbergen pushed the gap beyond five seconds in a bid to put lapped cars between #97 and the #1 BMW which was chasing in case a yellow period compressed the field yet again

A 12th Safety Car never came in those final 40 minutes, however, meaning a 12.8557s margin at the finish became a win by an official margin of 7.8557s for himself, Shane Smollen, and Rob Rubis.

“Obviously I had to pull five seconds but then pray for no Safety Car,” van Gisbergen told Speedcafe.com.

“But I kept pushing to try and put cars in the middle of us in case there was a Safety Car [so] I had a bit of a buffer of slower cars. That’s why we kept pushing.

“But yeah, the pace of our car was really good and, from the start of the weekend, our driving style was to save the brakes.

“At the end of the race, I started using the brakes, and they were awesome, so that made a good difference. We all sort of worked together quite well.”

The penalty which van Gisbergen had to overcome was incurred when Smollen overlapped at a restart.

Having admitted they were initially “confused” by the call and tried to fight it, the team then tried to get permission to take their medicine in the form of a pit lane penalty. 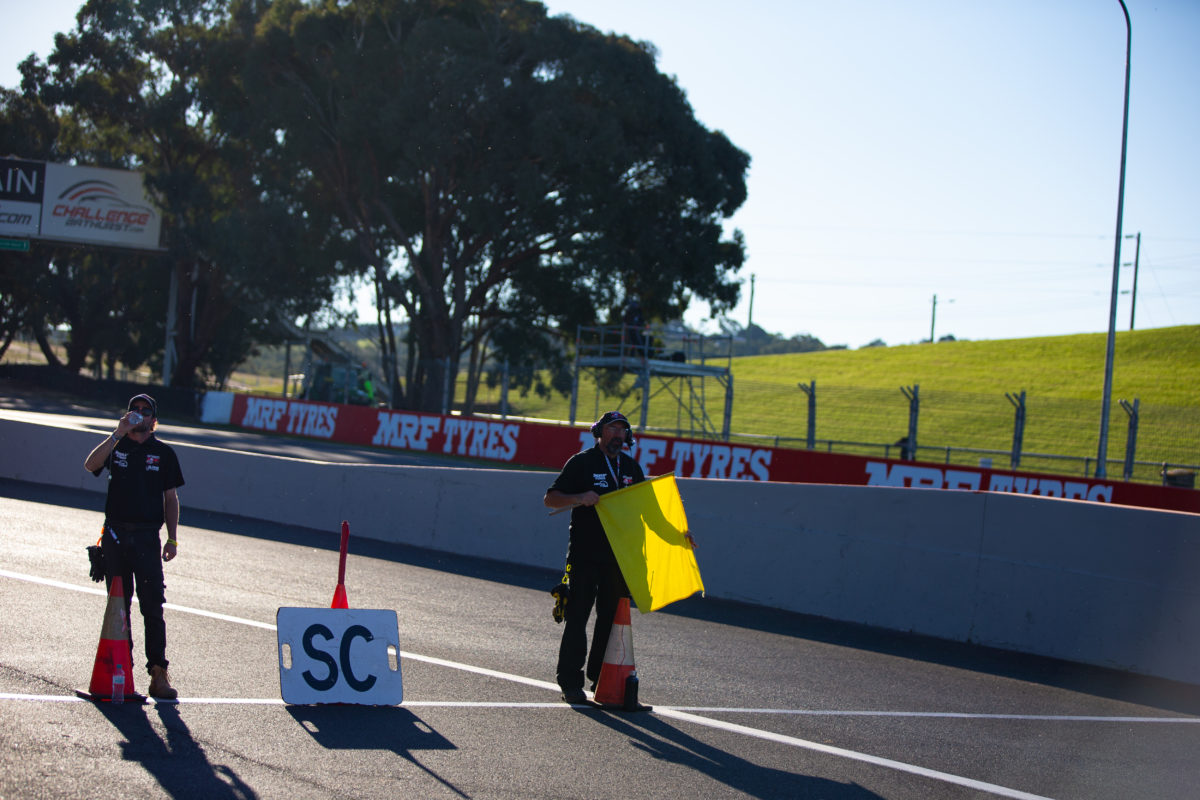 One of 11 Safety Car periods

“It’s a shame you can’t take it at a pit stop; you have to add it to the end of the race,” noted van Gisbergen.

“We were trying to ask actually to change it to a drive-through, just to get it out of the way, because that was affecting the result so much.

“Hopefully they tweak that rule and allow it to be done somehow else.”

That was still sinking in post-race, but the Supercars champion was pleased that their strategy of getting their six compulsory pit stops out of the way as early as possible paid dividends, having not officially led until the end of Lap 74.

“It’s raw, but obviously it’s pretty cool to win that race,” he said just after stepping off the podium.

“It didn’t look that good early, but it’s because we were taking out CPSs. We stacked them quite early – planned – and yeah, it worked out really well.”

While runners-up Beric Lynton and Tim Leahey therefore missed out on a second consecutive victory personally, the van Gisbergen/Smollen/Rubis result means that it was at least back-to-back Bathurst 6 Hour wins for Bruce Lynton BM Service-prepared BMWs.