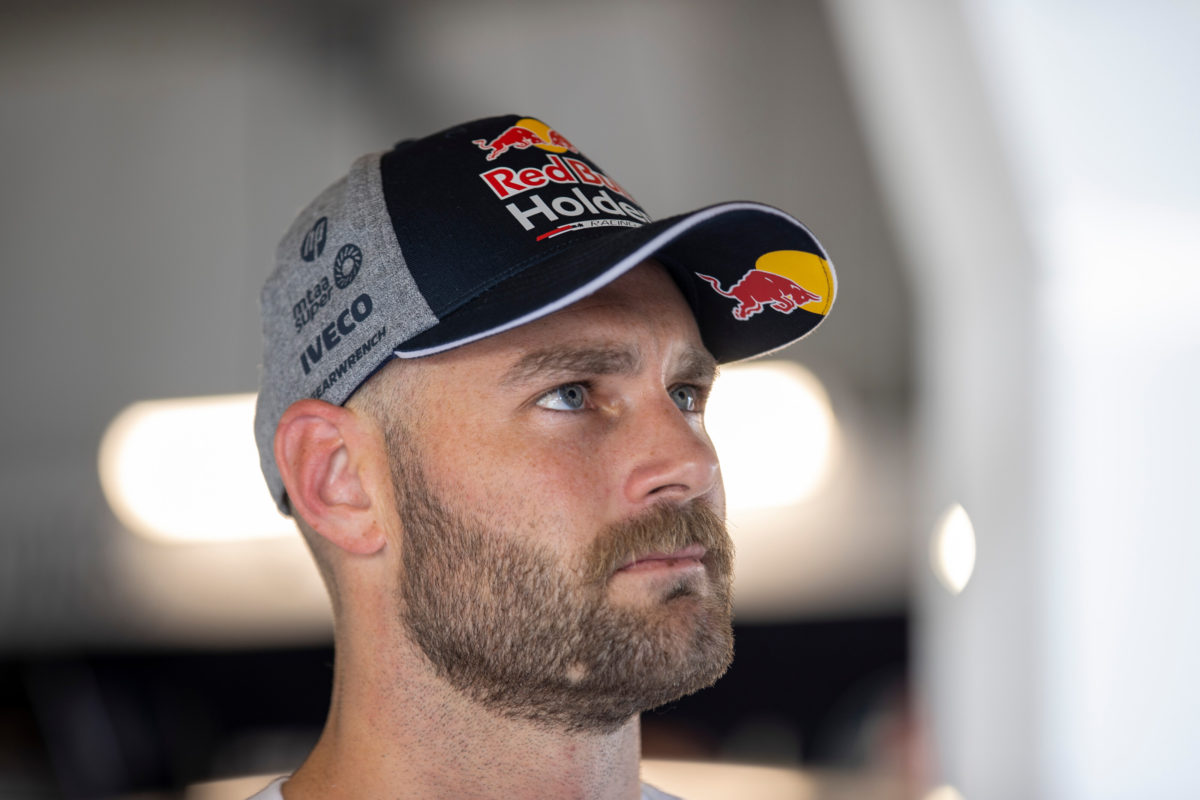 The #97 BMW which Shane van Gisbergen is driving in the Hi-Tec Oils Bathurst 6 Hour will have five seconds added to its race time due to a Safety Car breach.

Race Control has advised that the Prestige Connex M4, which is also piloted by car owner Shane Smollen and Rob Rubis, overlapped at the restart from the fourth Safety Car period.

UPDATE: It was later advised that the penalty was for a breach at an earlier restart, when van Gisbergen was not driving

It was as the race was restarting then that van Gisbergen peeled off to hand over to Smollen, marking the entry’s third compulsory pit stop of a required six.

The New Zealander explained on broadcast shortly afterwards that they were simply getting another CPS out of the way, while the field was bunched, hence his brief first stint.

Smollen is currently 16th under the sixth Safety Car period of the race, with just over two-and-a-half hours in the books, after taking service again with the contest neutralised.

The #27 Sherrin Racing BMW M4 of David Russell and Grant Sherrin has just lost the lead due to a fourth compulsory pit stop, but would seem the effective leader.