The brothers tackling the Bathurst 6 Hour together

The brothers tackling the Bathurst 6 Hour together 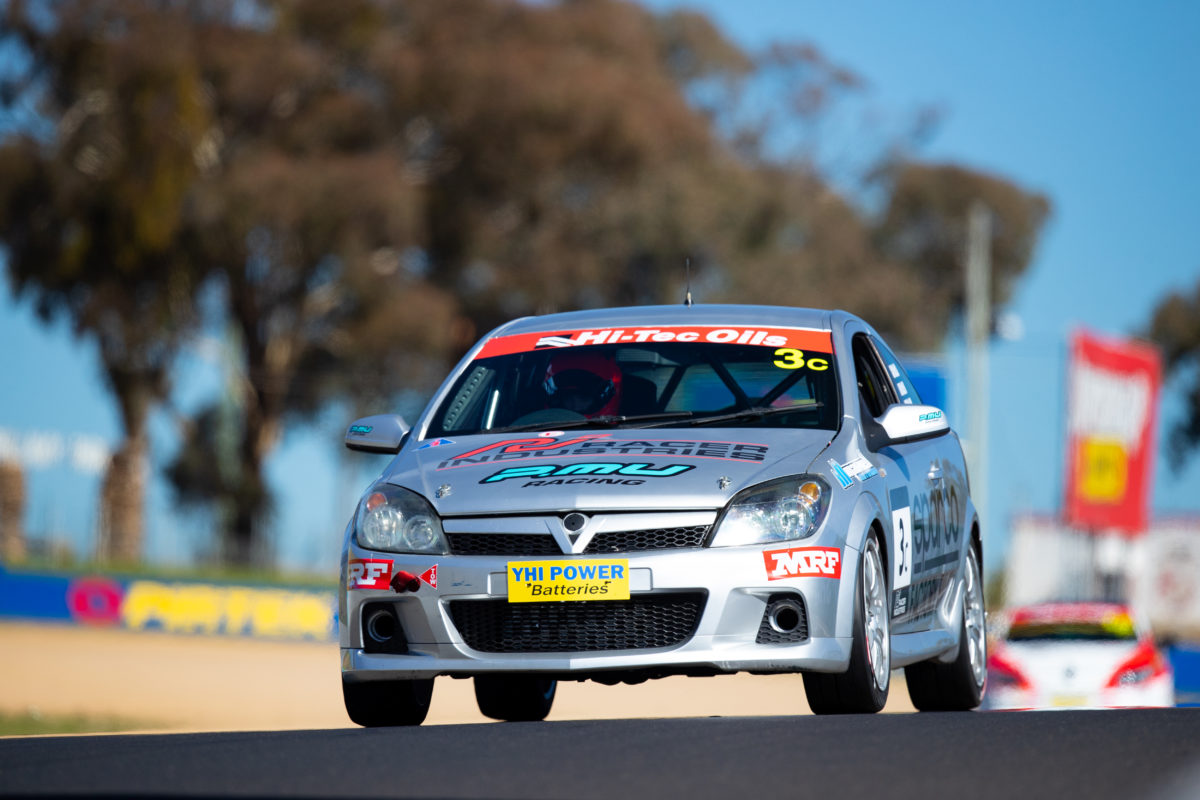 A trio of brothers from the McLeod family will tackle today’s Hi-Tec Oils Bathurst 6 Hour together in the same car.

Ben, Cameron, and Nicholas McLeod are all driving an HSV Astra VXR which their father Ryan has entered.

They represent the third generation of the family to contest an enduro at Bathurst, after Peter McLeod won the Bathurst 1000 in 1987, then took out Class D in the 2010 Bathurst 12 Hour with sons Ryan and Gerard.

“A couple of years ago, Dad ran this Astra in the 12 Hour with his brother and our granddad as well,” Nicholas told Speedcafe.com.

“So, three McLeods on the car is something we wanted to happen again.

“He was sick of coming to Bathurst and me and my brothers being mechanics and doing tyres on cars, so we got a car together, we came down, and raced it.”

Ben added, “My dad’s wanted for a long time for the three of us boys to race together, especially in a race that he’s done before and knows all about.

“It’s the perfect car as well; it’s not too fast for beginners but not too slow as well, it drives well, and it’s been sitting in hibernation for a couple of years, pretty much.

“The last time it raced here was, I think, 2014, so my dad’s done pretty much everything he can to get the car going and making it happen.”

Cameron agrees that Mount Panorama is a daunting prospect for a first-timer, but is enjoying the experience with his brothers.

“It’s going well. It’s good to work with brothers and the whole family, so it’s good fun,” he told Speedcafe.com.

“It’s a bit of a struggle at first, to get used to the track, but once you’ve got the hang of it, it’s quite fun, quite good.”

The McLeods are set to start from 37th in the #3 Racer Industries Astra, second of the Class C entries.

The Bathurst 6 Hour is due to get underway at 11:15 local time/AEST.