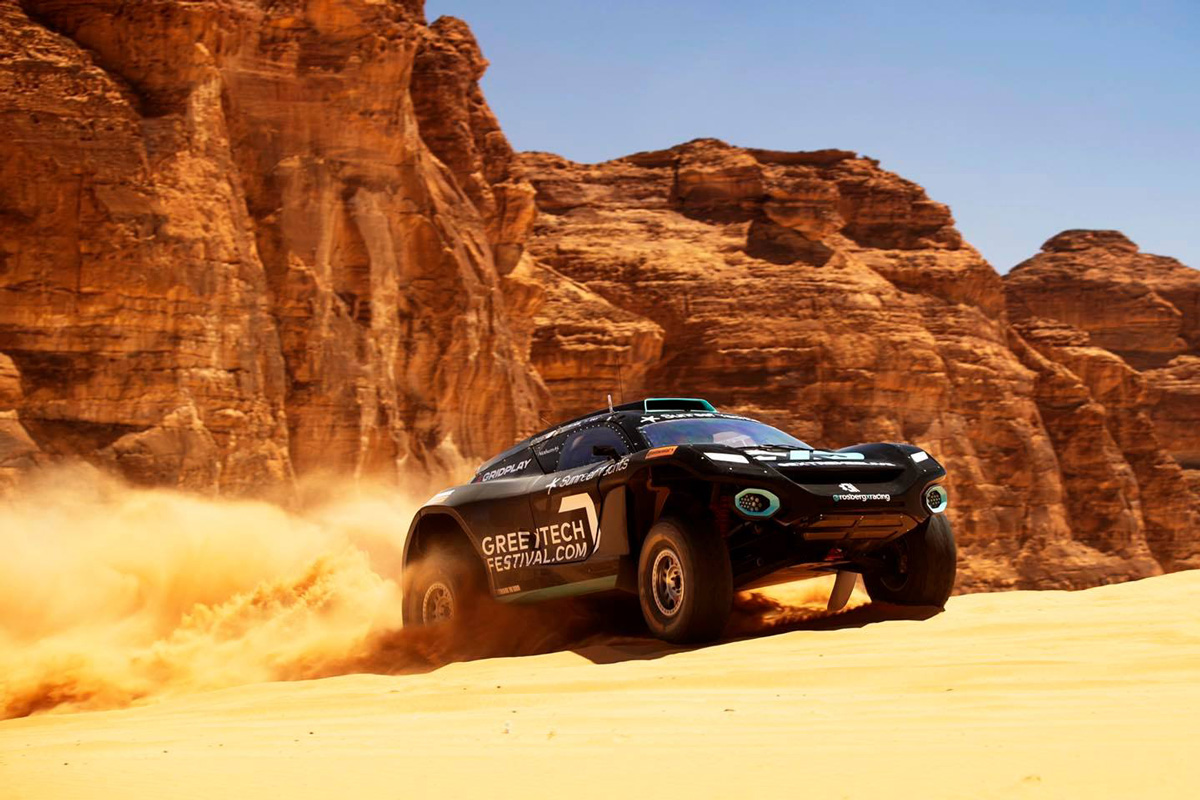 Australian rally champion Molly Taylor has been thrust into the unknown, joining some of the world’s best racers in a new electric-powered off-road series.

The opening round of the Extreme E Series kicked off in Saudi Arabia overnight, providing a spectacle as competitors navigated the tricky rock-strewn desert course.

Staged across five diverse off-road landscapes, the opening season features driver pairings comprised of one male and one female competitor.

Taylor described it a “crazy adventure”.

“We had a pre-event test, which all the teams attended in Spain in December, that was our one and only chance to get a feel of the car,” Taylor told Speedcafe.com

“There’s just so much to be excited about. I’m racing something completely new, an SUV off-road style buggy, all electric with all that torque and driving a different format.

“Racing side-by-side with other cars, without a co-driver and against some of the incredible names in this series is hugely exciting.”

The opening day saw Taylor/Kristoffersson top both Qualifying 1 and Qualifying 2 only to lose top spot due to a 60-second penalty for exceeding the 30km/h speed limit in the driver switch zone.

As a result, Sebastien Loeb and Cristina Gutierrez now are atop the order.

“It’s been a strong start to the weekend for RXR, and I’m happy with our performance,” Taylor said nevertheless.

“The course is changing a lot during the sessions because of the ruts and new tyre tracks that are appearing, so every lap feels different to the last and is a new challenge.

“We had some wild moments in Qualifying 1, but we managed to keep it pinned to go fastest and have a strong run in Qualifying 2 to make it through to the Semi-Finals tomorrow.” 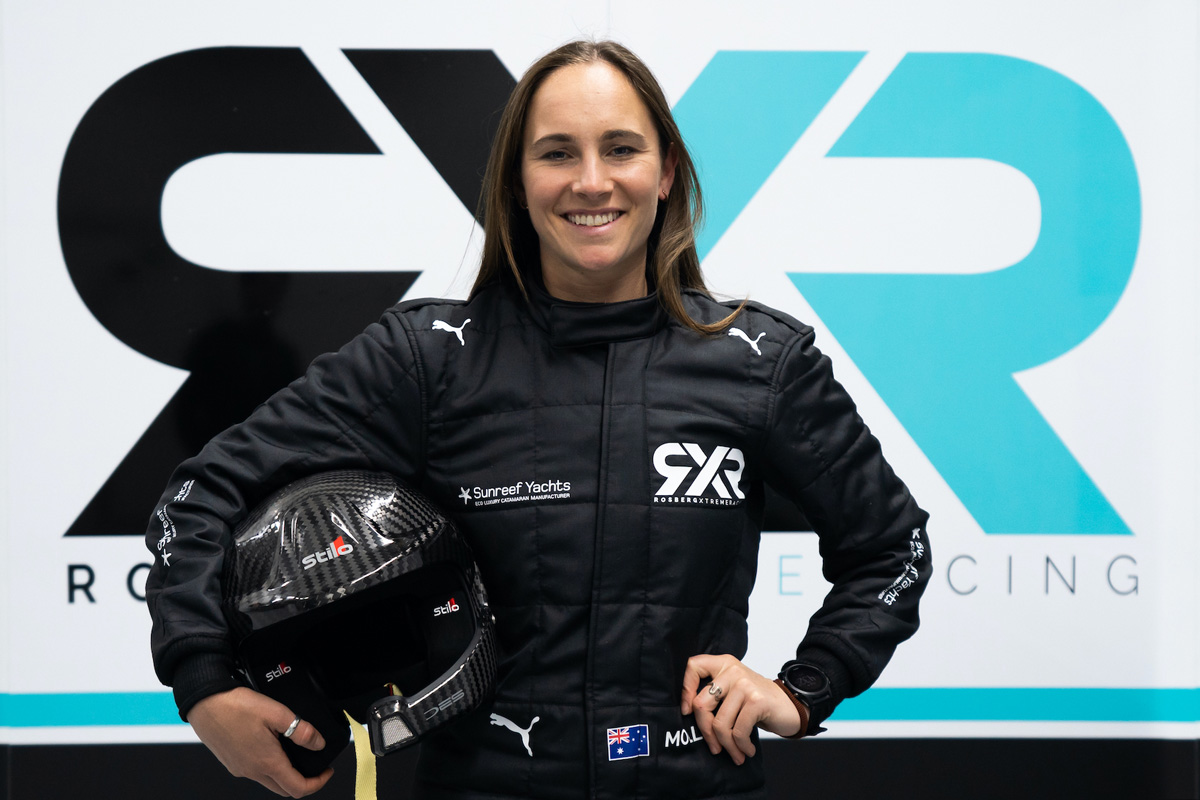 Extreme E is billed as the first sport created out of concern for the climate, with races held across five locations that have been damaged or affected by climate issues. As a result, Taylor hopes this series will attract a whole new generation of fans.

“This is going to be appealing to not only motorsport fans, but also to a much broader public as well,” Taylor explained.

“There’s the racing itself, side-by-side in the desert or the forest or wherever we go and all the innovations they’re making with the coverage of racing – live tracking and measuring the heart rates and breathing rates of all the drivers.

“The broader message about what we’re doing and the purpose behind the sport as well I think is going to be a really huge thing and hopefully make everyone think about how they can be part of the solution, while watching some awesome motorsport.”

The 32-year-old concedes being part of a team founded by Nico Rosberg is still taking some getting used to.

“Just having a casual chat to Nico Rosberg is pretty surreal,” Taylor laughed.

“One of the reasons I am excited to be with RXR is that he’s so hands-on and so passionate about the larger message of sustainability and the purpose behind our team, and he obviously knows how to win races.

“To also have three-time rally World Rallycross Champion Johan Kristoffersson in the team – I’m very lucky to have some real mentors alongside me.”