Lynton BMW well-placed as B6Hr moves into second half

Lynton BMW well-placed as B6Hr moves into second half 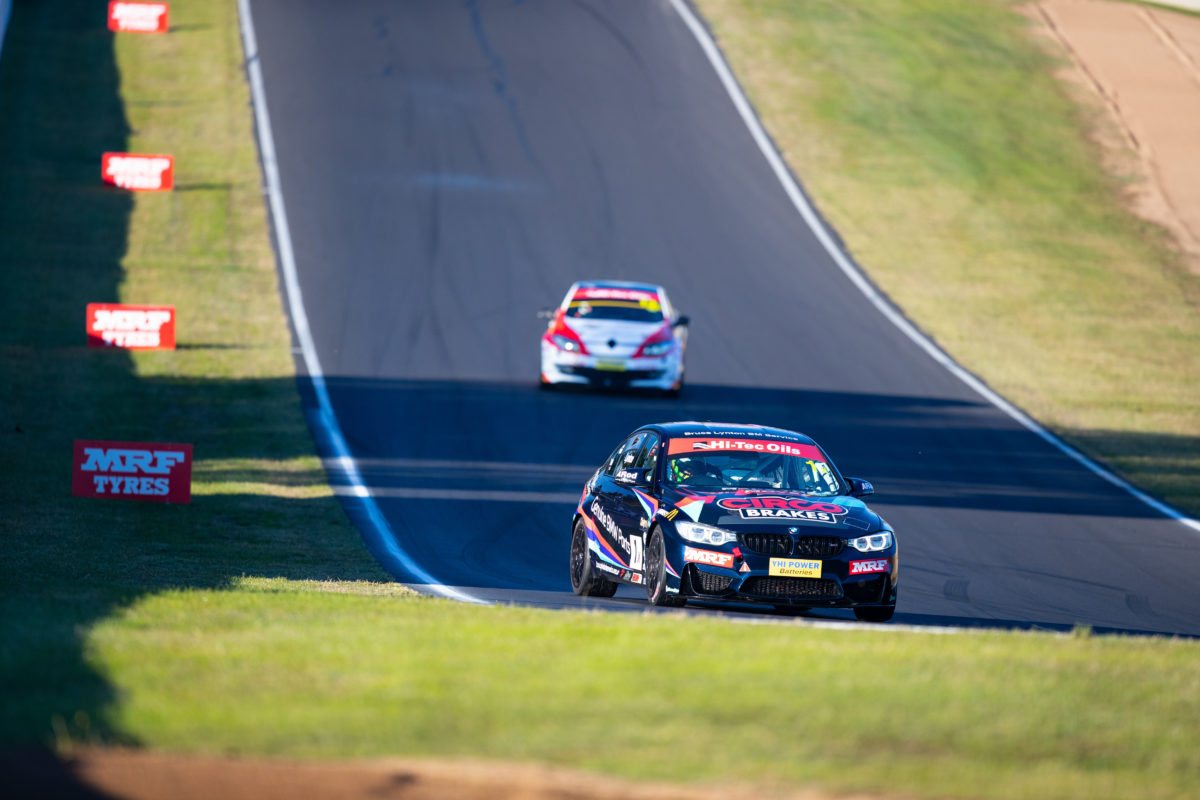 While the field is scrambled due to divergent strategies over the course of now more than three hours of racing, including seven Safety Car periods thus far, the #1 BMW M3 is sixth with five pit stops done out of a compulsory six.

Beric Lynton is still behind the wheel, with Tim Leahey set to jump back in at some point.

One spot back is Bradley Carr in the #8 Car Mods Australia BMW M3 which Tim Slade started in.

They have done six pit stops but will need at least one more given one of those so far was unscheduled, due to a right-front tyre peeling off the rim.

Another to watch for is the #27 Sherrin Racing BMW M4 which Grant Sherrin currently steers in 10th.

It also has just the one CPS to go after strong driving from David Russell earlier on.

Shane van Gisbergen is back in the #97 Prestige Connex BMW M4 in 11th position, and could well be in for the remainder of the race.

Not only does the pole-sitter have track position to make up, however, he then has to overcome a five-second addition to their race time for a Safety Car breach.

As to the key Mustangs, which need only complete four CPSs given they are Class A2 cars, the #7 Local Legends entry is already out as a result of a crash at The Chase for Tim Miles.

Brodie Kostecki is 16th in the #95 Miedecke Motor Group Mustang which has notched up four pit stops.