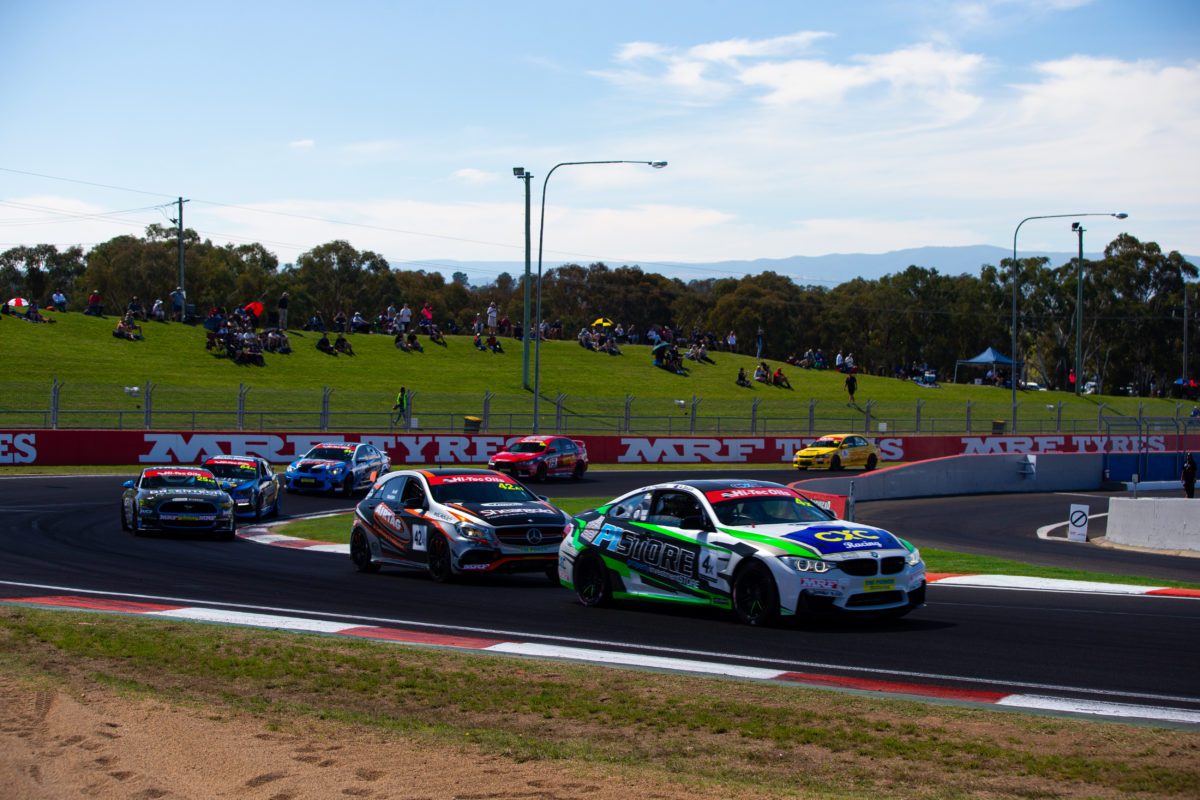 The event was the first run by the Australian Racing Group after last year’s Bathurst 6 Hour was cancelled due to the COVID-19 pandemic.

It saw Shane van Gisbergen, Shane Smollen, and Rob Rubis combined to take victory in the headline production car enduro, despite the nervousness of a five-second time penalty hanging over them until the chequered flag.

The result makes van Gisbergen just the second person to achieve the Bathurst ‘triple crown’ of wins in the 1000, 12 Hour, and 6 Hour, and the first to do so with victory in the 12 Hour’s GT3 era.

He also picked up a win and a second placing in the weekend’s Fanatec GT World Challenge Australia Powered by AWS round at Mount Panorama, while Chaz Mostert swept the Supercheap Auto TCR Australia Series round.

The Bathurst 6 Hour was also part of the Shannons Motorsport Australia Championships season, which continues at Sydney Motorsport Park on April 30-May 2.