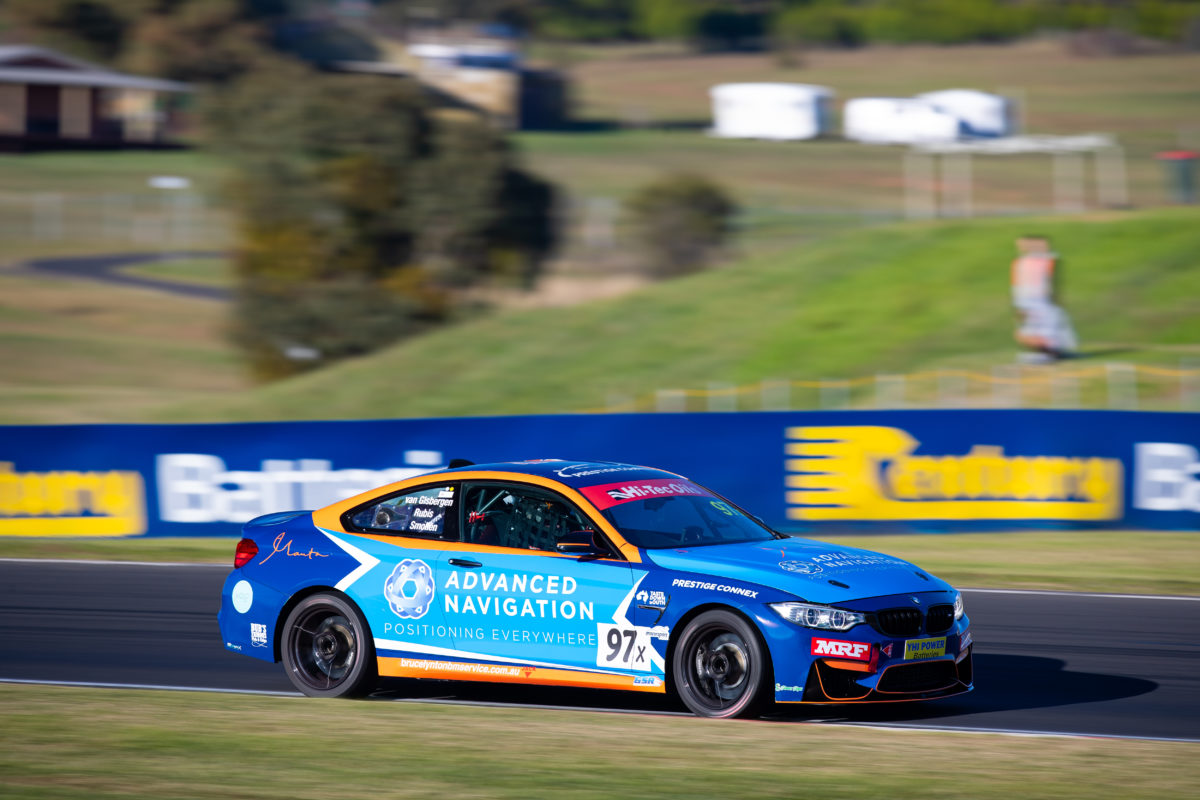 Shane van Gisbergen may have qualified on pole position for the Hi-Tec Oils Bathurst 6 Hour but it was a wild session for him and his key rivals.

Van Gisbergen most notably had a big sideways moment on the transition from Metal Grate to McPhillamy Park in the latter stages of his 20-minute qualifying hit-out, but by then already had a 2:25.4399s in his pocket.

With no one else improving enough at the end, it left the #97 Prestige Connex BMW on pole by a margin of just 0.0323s over the #27 Sherrin Racing BMW which David Russell drove.

The session’s third-fastest driver, Tim Leahey, also had a hair-raising moment in the #1 BMW when he almost lost the rear into The Chase on his first flyer, then ran off through the left-hander of that complex a lap later.

After such a loose session, van Gisbergen, who won the day’s earlier Fanatec GT World Challenge Australia Powered by AWS encounter, was pleased to have given either of Shane Smollen or Rob Rubis a favourable starting berth for tomorrow’s production car race.

“Everyone’s the same, we’re all wobbling around on the tyres, they’re crazy, but we’re in amongst it,” he told Speedcafe.com.

“I think Dave’s car’s very good over the top but my laps weren’t clean – I was a bit still in GT mode – but we’re in the front, which is awesome.

“Whichever one of the guys starts tomorrow – I think they’ll paper-scissors-rock – they’re out of the shit, they’re up the front, so they’ll just settle in and have a go.

Elaborating on the differences between the Mercedes-AMG GT3 and production-spec BMW M4, van Gisbergen noted that the latter is as quick as the former in places, but without any of the aerodynamic grip.

“They’re the same speed in a straight line – this [BMW] might even be faster down the straight – so it’s just that you have zero grip,” he explained.

“Then, of course, you’ve got to brake early – no aero and stuff – and it gets light, wheelspins up Mountain Straight…

“It’s a lot of fun and a different challenge, and then of course sitting on the other side, so that’s probably the biggest thing, but it’s all good.”

Having swept Supercars’ Sandown SuperSprint a fortnight after a nasty mountain bike accident, the New Zealander was seen holding his broken collarbone in the Mount Panorama paddock.

However, he reiterated that the injury is not a concern when in a race car.

GT World Challenge Australia Race 2 starts tomorrow at 08:50 local time/AEST, before the Bathurst 6 Hour itself at 11:15.