Scott McLaughlin is set to join an elite list of drivers to pilot a Pennzoil-backed ‘Yellow Submarine’ in the Indianapolis 500.

It’s a livery that has a long history in the IndyCar Series through its various iterations dating back to the early days of North American open-wheel racing.

The yellow, red, and black Pennzoil paint scheme was first made famous in the late 1970s and into the early 1980s by Al Unser and Johnny Rutherford. 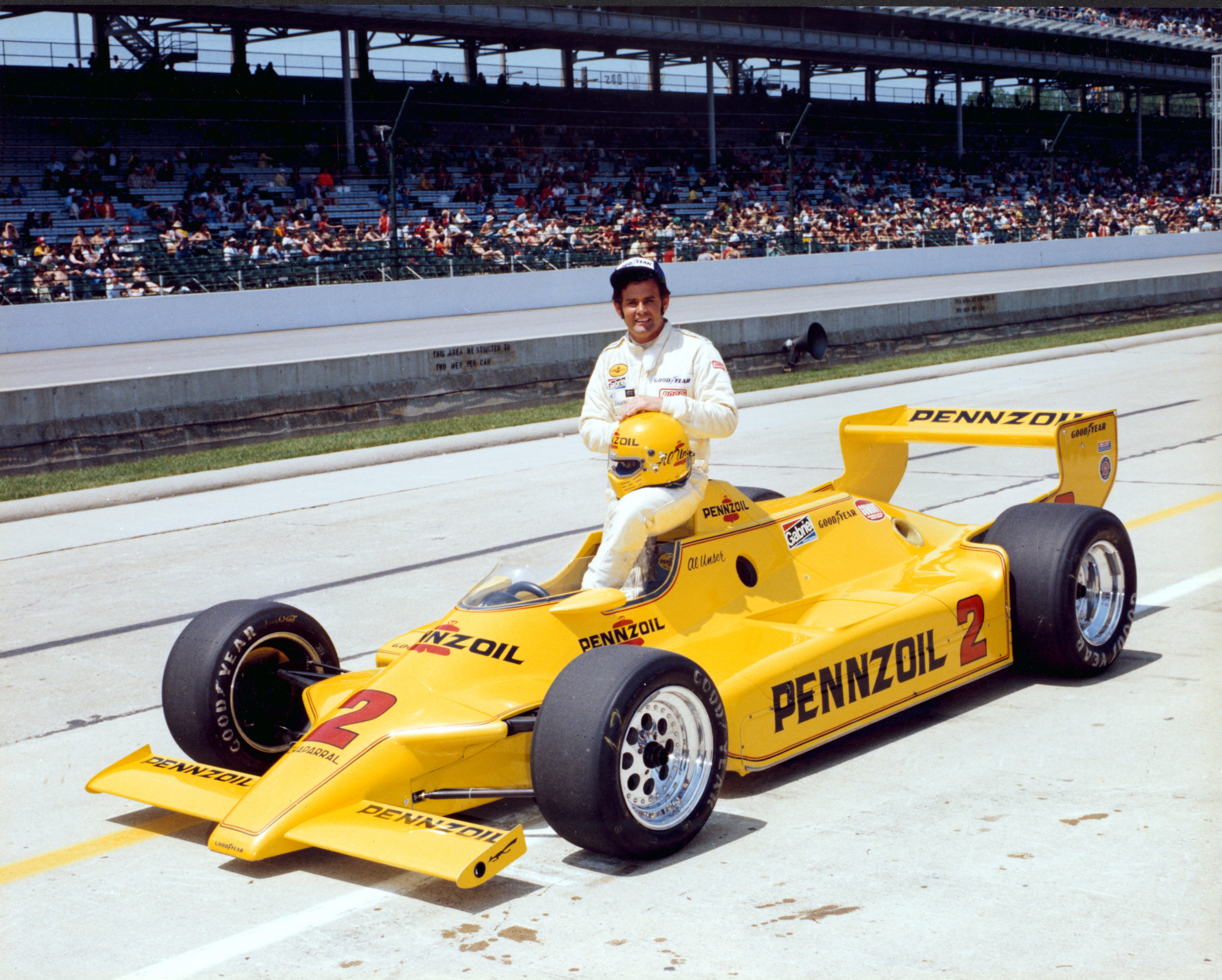 Al Unser and the original Yellow Submarine, Chaparral 2K, in 1979

Many believe the original Yellow Submarine to be that of the Chaparral 2K, a Formula 1-inspired ground effect IndyCar.

Unser was the first to pilot the Yellow Submarine in 1979, but it was Rutherford who would bring the bright colour scheme its first success, winning the 1980 Indianapolis 500 from pole position.

In that same year, he won the IndyCar Series for Chaparral, scoring five race wins and claiming three further podiums.

Rutherford would campaign the Pennzoil paint job until the end of 1982, at which point Team Penske got its hands on the oil sponsorship for 1983. 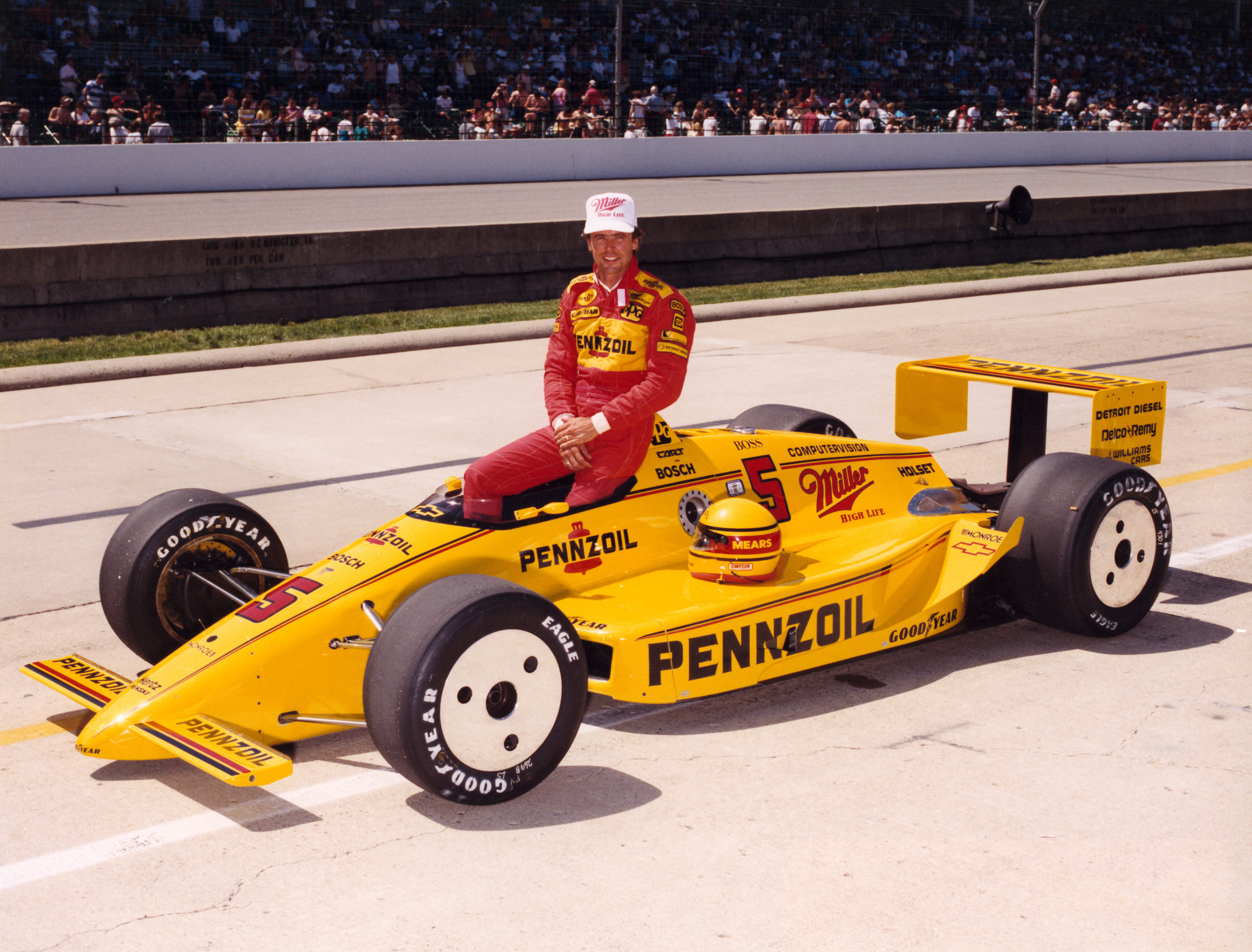 Rick Mears would wheel the Pennzoil blacked entry, two of his four Indianapolis 500 wins coming in the bold yellow livery.

In the years that followed, the oil sponsorship shifted from team to team.

Frenchman Gil de Ferran spent his first two years in CART racing with Pennzoil backing at Hall/VDS Racing, but would not find title success until moving to Team Penske.

There he would win back-to-back CART crowns in 2000 and 2001, albeit in Marlboro colours. 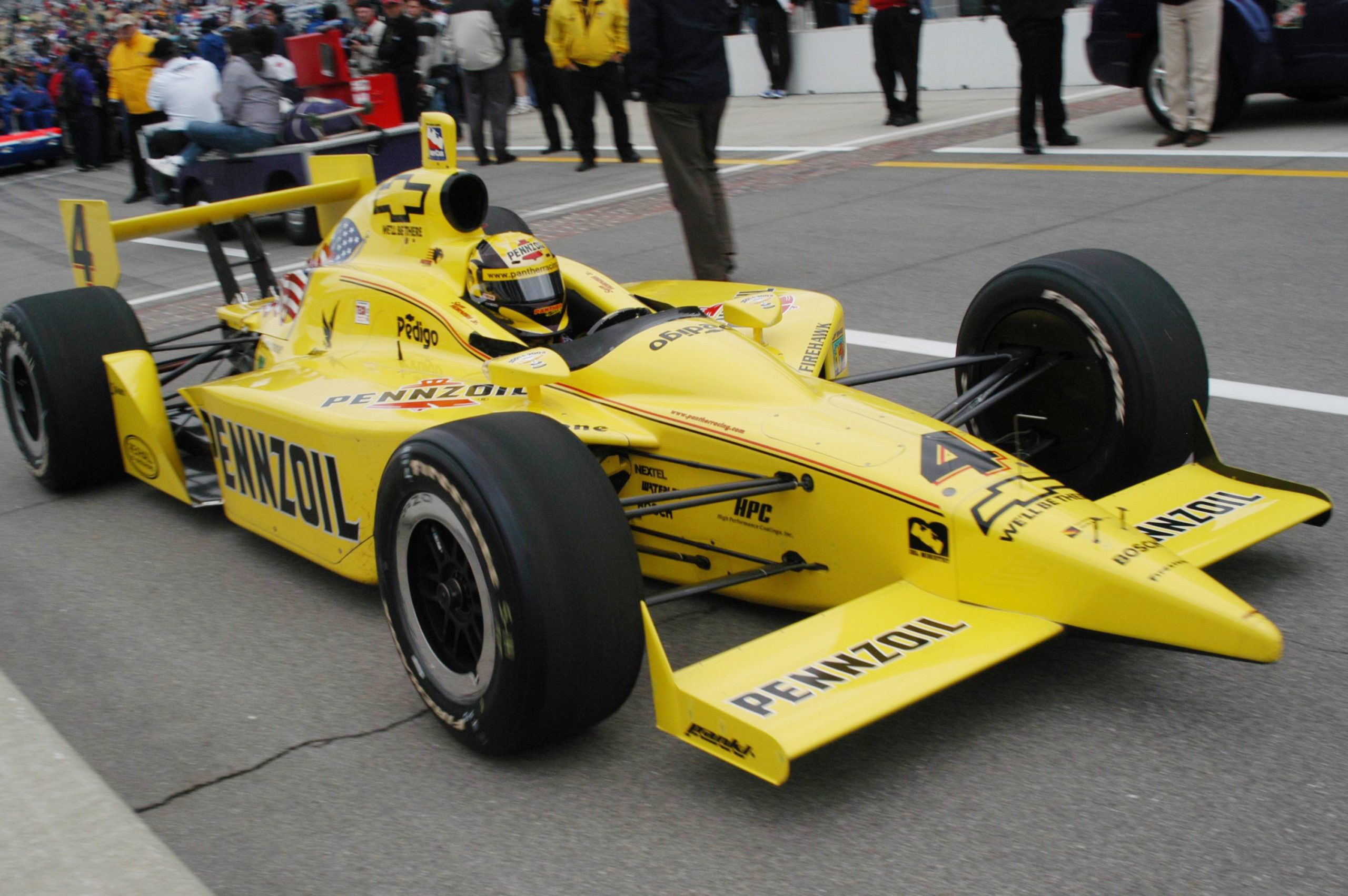 Sam Hornish Jnr had a lengthy relationship with Pennzoil, one which would follow him from IndyCar to NASCAR later in his career.

Driving for Panther Racing, Hornish won the IndyCar Series crown in 2001 and 2002 in a Pennzoil-backed car.

He would go on to race for Team Penske, taking his third crown in 2006 as well as that year’s Indianapolis 500 in a Marlboro-backed entry.

In recent years, the Pennzoil scheme has been reserved for Helio Castroneves. 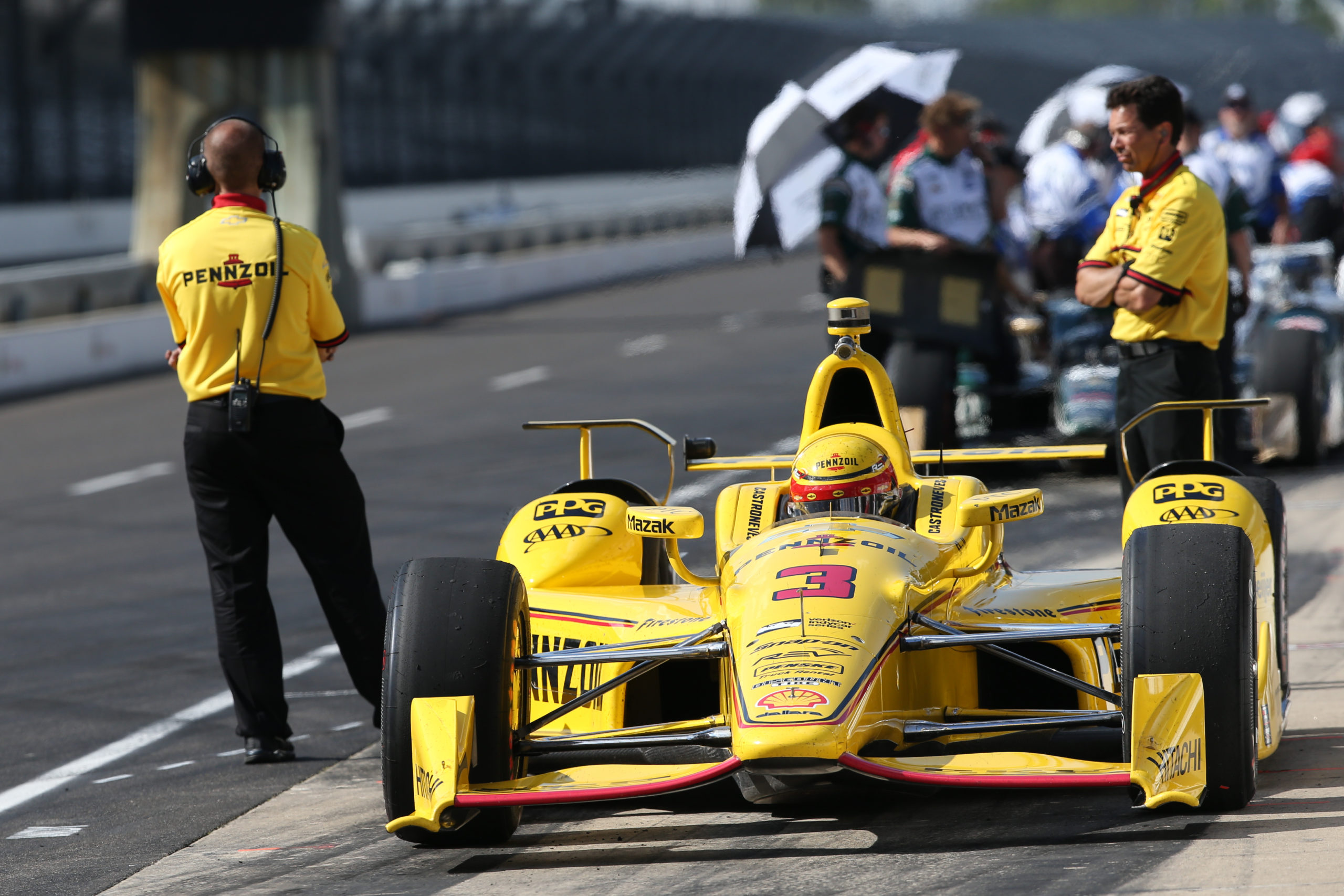 Helio Castroneves in a Pennzoil entry

While the Brazilian has never won an IndyCar Series title with The Captain, all three of his Indianapolis 500 wins have been with Team Penske.

Castroneves never won the famed race at The Brickyard in a Pennzoil car, his best result a runner-up finish in 2014.

Others to have raced in the IndyCar Series with Pennzoil backing include ex-Formula 1 drivers Teo Fabi of Italy and Columbian Roberto Guerrero, Canadian Scott Goodyear, American John Andretti, and South Africa’s Tomas Scheckter.

This year McLaughlin will join that list, hoping to emulate some of the success before him.