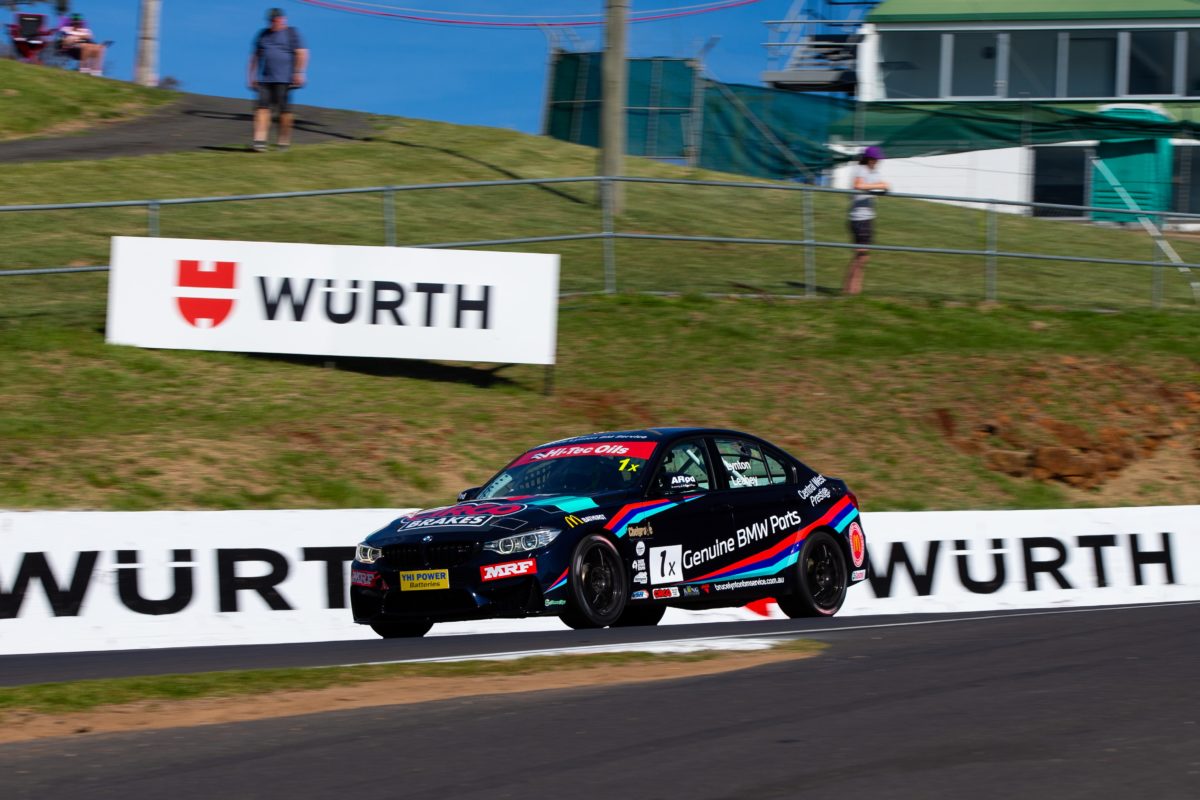 Tim Leahey has made it a practice sweep for BMWs at the Hi-Tec Oils Bathurst 6 Hour but the Mustangs got in the mix in the final session before qualifying.

The Bavarian cars gradually took over the top three as the 40-minute session wore on, but the #95 and #7 Fords, which run out of Class A2, were also prominent.

Leahey’s 2:26.0699s was not quite as fast as Shane van Gisbergen had gone in another BMW the afternoon prior, but he still ended up fastest in Practice 3 by just under seventh tenths of a second.

Next-best after the #1 Bruce Lynton BM Service M3 was the #27 Sherrin Racing M4 courtesy of David Russell’s 2:26.7662s after the chequered flag.

The #4 Property Investment Store M4 wound up third thanks to Dylan Thomas, with the #97 Prestige Connex M4 eighth all told in the hands of Shane Smollen and Rob Rubis, as van Gisbergen cooled his heels.

Leahey started the session and, as it turned out, his four laps would be the only running this morning for Car #1, which he is sharing with Beric Lynton.

Tony Quinn had a very brief spell in the #7 Local Legends Mustang but it was Grant Denyer which put the bright yellow machine second-fastest in the 12th minute when he clocked a 2:29.8814s.

George Miedecke usurped him a few minutes later with a 2:29.4736s in the #95 Miedecke Motor Group Mustang, but Leahey’s marker still looked very difficult to beat. 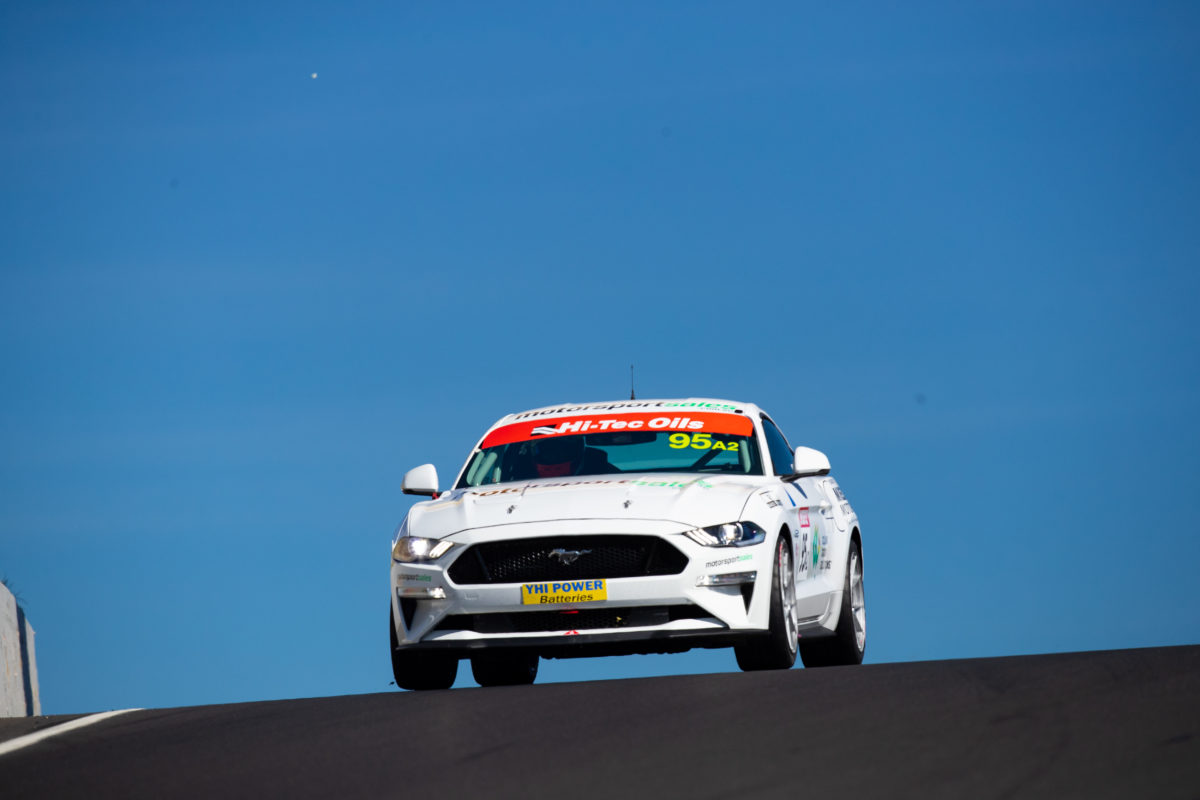 The red BMW was still second-quickest when he found more time with the chequered flag out, by which time Thomas had achieved the 2:28.2175s that was good enough for third spot.

Best outside of Class X was Josh Muggleton, whose late 2:28.8867s put the #64 Cachet Homes HSV Clubsport R8 from Class A2 into fourth outright.

Miedecke claimed fifth in the Mustang he shares with Brodie Kostecki and Paul Morris, while Steven Ellery crept up to sixth in the #99 Bruce Lynton BM Service M3 which his sons Dalton and Tristan are also piloting.

The #8 Car Mods Australia BMW M3, which suffered technical problems in both of the preceding sessions, ended up 14th after Tim Slade and Bradley Carr collectively notched up 12 laps.

Qualifying, comprised of a pair of 20-minute sessions split between the fastest and slowest halves of the field, gets underway this afternoon from 16:40 local time/AEDT.