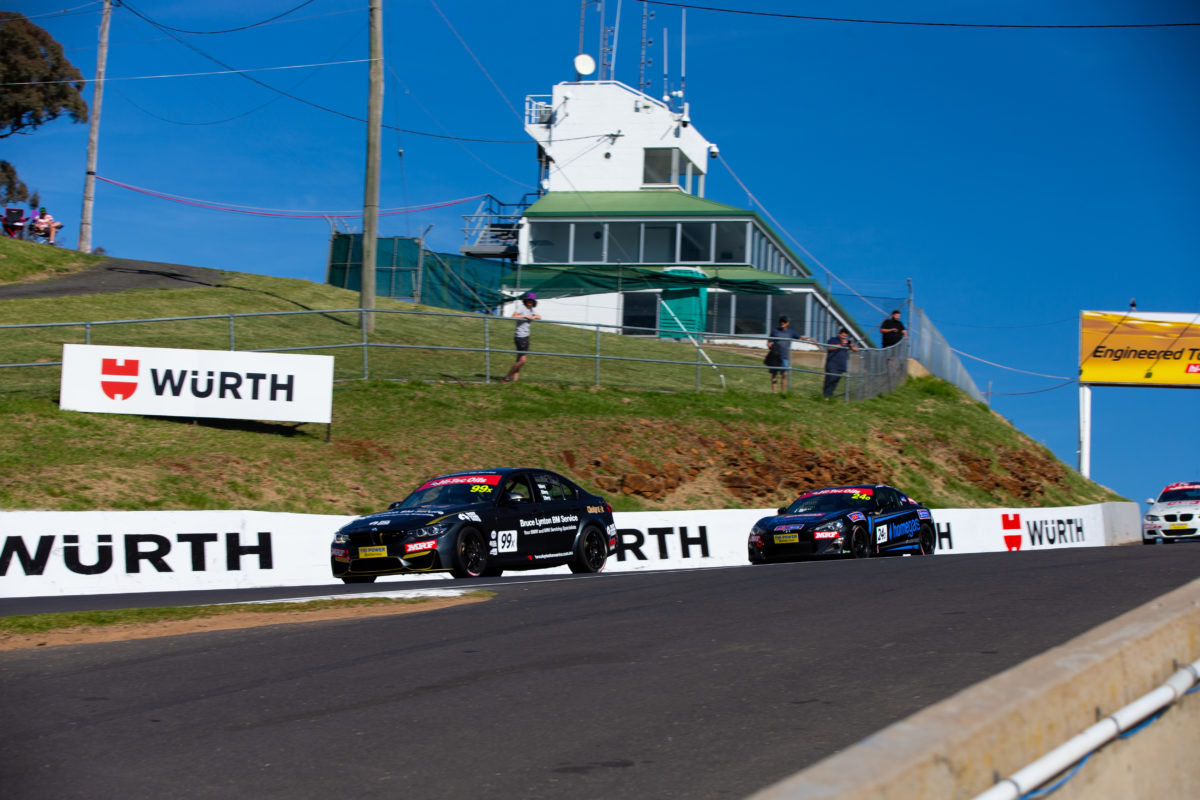 With the starting grid for this year’s Hi-Tec Oils Bathurst 6 Hour to be set today, we take you through the rules to keep an eye out for.

How does qualifying work?

Qualifying is split into two sessions; the first for the slower half of the field and the second for the quicker half.

That split is determined on the basis of fastest practice lap times for each car, meaning this morning’s hit-out will help determine which cars go into which qualifying session.

Once qualifying occurs, the grid is set on the basis of fastest qualifying lap times for each car, regardless of which qualifying session they ran in.

Who starts the race?

Starting drivers for each car must be nominated by tonight (17:00 local time), or the listed ‘Driver A’ on the entry form will be automatically deemed such. If that particular driver does not then start the race, a drive-through penalty will be issued.

When does the race officially start?

The six hours officially start when the green flag is waved to signal the start of the formation lap. That is, the race officially starts before the cars start ‘racing’, per se.

When they do start racing, it will be by way of a rolling start.

How long can a driver be behind the wheel for?

Furthermore, a driver must rest for at least an hour between any stint (regardless of stint length). The penalty for a breach is three laps for each three minutes (or part thereof) under an hour.

Driving time is measured from when the driver first crosses the pit lane exit line (or when the formation lap begins, in the case of the starting driver) until they last cross the pit lane entry line in a stint.

How many pit stops must a car complete?

The number of compulsory pit stops depends on which class a car belongs to. Class X cars, the fastest, must make six pit stops while no other cars are obliged to complete any more than four (See table below). As Speedcafe.com reported pre-event, this has been a talking point given the speed expected from the Ford Mustangs, which are Class A2 cars.

The minimum time for a CPS is 90 seconds, measured from the pit entry line to pit exit line (note, the dwell time is obviously not the full 90 seconds). A CPS cannot be taken in the first or last 30 minutes of the race (noting that the first 30 minutes is counted from the start of the formation lap). Failure to comply with the minimum CPS time results in a drive-through, while failure to complete a CPS (or complete one in time) results in a five-lap penalty. Only one CPS may be taken during each Safety Car period.

How do the pit stops work?

Unlike in the Supercars Championship, for example, only the car controller may wait in the pit bay for the car to arrive. The rest of the pit crew may cross the ‘prescribed line’ at the edge of the garage once the car comes to a stop.

Furthermore, refuelling must be completed before any other servicing takes place.

Only two ‘powered tools’ (eg rattle guns) may be used to change wheels, and only one standard trolley jack to raise the car; only one side of the car may be raised at a time.

There is no compulsory brake pad change, although that is allowed to be completed in conjunction with wheel changes.

Shortcutting The Esses during qualifying will result in lap times being deleted. In the race, each cut will be investigated and a penalty may be applied.

When does the race finish?

The chequered flag will be shown to the leading car at one lap after 17:13 local time.