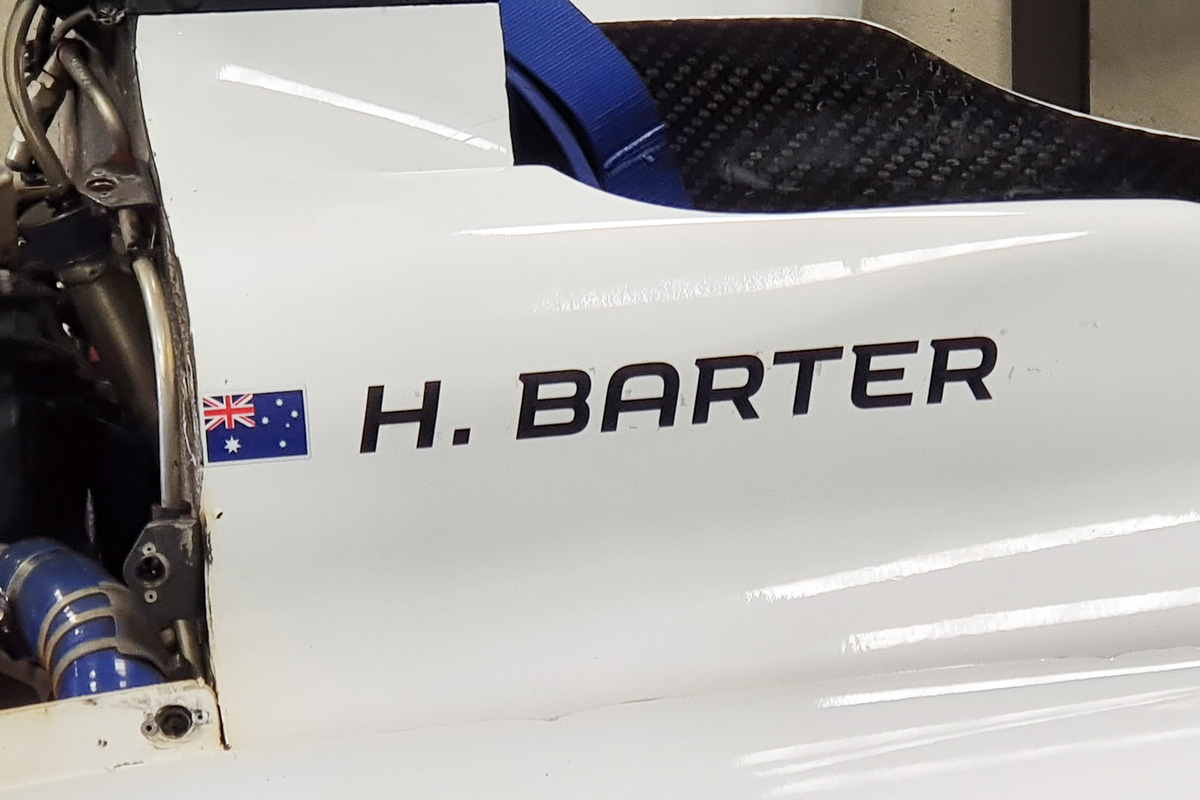 The opportunity comes after an impressive pre-season regime at tracks including Paul Ricard, Ledenon and Le Mans.

“I can’t express how excited I am to be lining up for the Richard Mille Young Talent Academy this weekend at Nogaro for the first time,” said Barter.

“After quarantining when my family and I arrived in France, the last month or so has been quite intense – it was basically straight into testing and training.

“I’ve got to drive several circuits already and build my skill in the car.

“Being to three different circuits, we’ve seen plenty of the country during our travels and we’ve now settled in Le Mans.

“The time in quarantine has really helped me focus on having my mind ready to go this weekend.

“Testing ahead of the season has been fantastic so far, especially being fastest against the Formula 4 Championship field; Ledenon is the most technical circuit I’ve ever been on.

“I’ve really been able to gel with my engineers and the team over the last few weeks of testing.”

The journey ahead will not be without challenges, he acknowledges.

“I’ve not raced cars before, so that is going to have its own challenges, however the training provided in the leadup to this weekend by the Richard Mille Young Talent Academy has been very thorough,” Barter continued.

“I have to thank Richard Mille and BirelART for having the faith in me to take on this campaign, along with Michael Patrizi, Ricciardo Kart and Patrizicorse who nominated me for the Academy Shootout.

“My parents also have sacrificed hugely for this adventure, moving across the world so I can go racing and pursue my career objectives.

“We’re looking ahead to hopefully seeing the Australian flag flying high in France.”

The Easter meeting will consist of three races across the weekend.