After the coronavirus pandemic put April Fool’s Day jokes on pause in 2020, the Supercars paddock has come out swinging this year with some quality goofs and gaffes.

Here are some of the Speedcafe.com office favourites.

Tickford Racing really tapped into the psyche of die-hard Supercars fans with its April Fool’s joke this year, one that on any other day of the year would get people properly fired up.

Making the most of its relationship with EFS Solar, the team tacked a solar panel to the top of James Courtney’s #44 Ford Mustang to give it a real boost.

You could be forgiven for thinking the idea isn’t entirely daft with Supercars likely to introduce hybrid power in years to come under Gen3.

The joke hits its stride when Courtney details all the radical changes under Gen3, including the addition of an eight-speed automatic gearbox and downsizing the engine to six cylinders.

Courtney does well to walk through the gag without cracking much more than a smile, but Tickford Racing team boss Tim Edwards is less convincing.

An A+ effort for the idea, execution, and production quality. A render of the Heysen Tunnels sporting the faux signage

Some of the best April Fool’s jokes are those that really make you wonder, and this one had us seriously scratching our heads in the Speedcafe.com office.

The idea: a giant billboard for The Bend Motorsport Park transforming the Heysen Tunnels into a pair of exhausts promoting the ‘Home of Supercars’ in South Australia.

The gag had it all. A high quality render, a well put together press release, a 06:00 embargo, and a believable set of quotes from the circuit’s marketing manager.

Credit where credit is due, we did consider for the briefest moment giving it a run, but as they say; if it’s too good to be true, it probably is.

If you want to have a read of the full story, CLICK HERE.

Circuit owner Sam Shahin isn’t one to shy away from putting his money where his mouth is though. Maybe he should seriously consider making the stunt a reality… 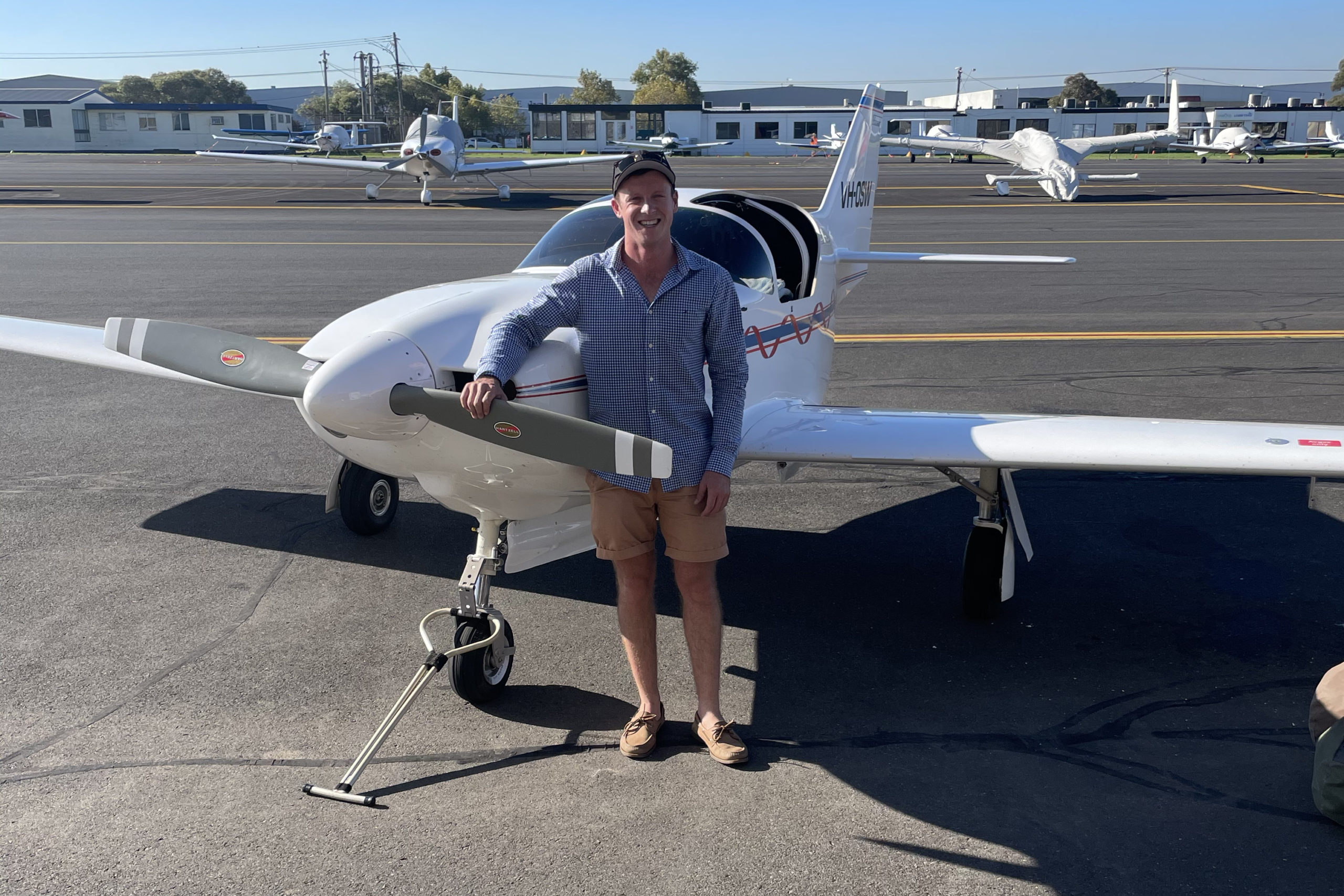 Fancy a flight with Will Brown?

Erebus Motorsport has long embraced its wild child status since arriving in the Supercars pit lane, though this year’s April Fool’s joke falls just short of the mark.

After launching Erebus Garage last year, the Supercars team’s joke consisted of expanding its portfolio with its new fan-focused airline ‘Erebus Air’, which you can read about by CLICKING HERE.

Will Brown is well known for his aerobatic antics, often flying to and from Supercars events in his Glasair plane.

With a few spare seats in his light aircraft, the team said it would be making the most of the space by putting a few fans in the air with the 22-year-old.

Brown said, “Some of my trips are several hours long so it gets a bit lonely up there by myself and I am looking forward to the company.”

A good gag that could’ve really been maximised with a video, making the most of Brown’s charismatic character.

The team certainly missed a trick by not calling the new venture ‘Airebus’.

While most media outlets were getting around Neil Crompton’s return to the seat of a Supercar at Sandown, the category’s media team made the most of it with their own April Fool’s gag.

The team went to great lengths to even get Michael Andretti onboard for the joke.

Unbelievable, yes. Cringey, a little bit. But credit to Supercars for making the most of Crompton’s on-track expedition. It looks like any prospective Super2 Series hopefuls will have to wait a while to get a start with Red Bull Ampol Racing.

The team jumped on April Fool’s Day to announce incumbent driver Jamie Whincup and team boss Roland Dane would have a straight swap of roles at the team.

A subtle, and perhaps intentional part of the gag, was the photo use of Shane van Gisbergen who appears to be looking across inquisitively at Dane in an open-face helmet.

Dane made his first on-track appearance Down Under on the streets of Townsville last year, driving a 1967 Chevrolet Camaro and 1985 Jaguar XJS.

Another gag that would have been aced if the team went full Red Bull-style by putting Dane behind the wheel of one of his own Supercars.