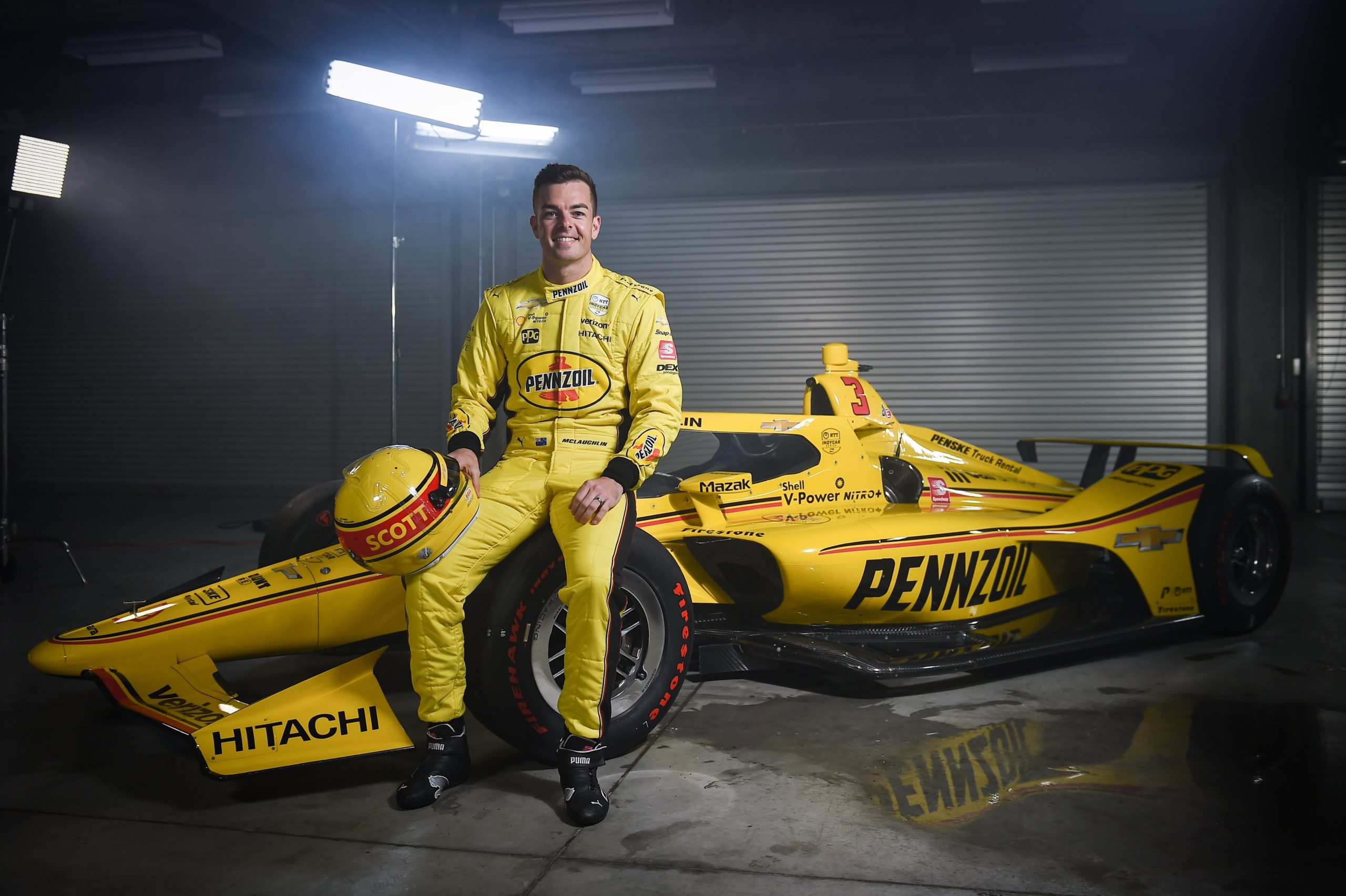 Scott McLaughlin is set to join an elite list of Team Penske drivers to race the iconic ‘Yellow Submarine’ in the Indianapolis 500.

Ahead of his pre-season test at Texas Motor Speedway, the team has revealed McLaughlin will carry backing from Pennzoil in this year’s 500-mile race at the Brickyard.

Pennzoil has long been a supporter of Team Penske, with the likes of Helio Castroneves, Rick Mears, and Johnny Rutherford piloting the Yellow Submarine.

“It’s going to be a pretty special thing to run this for Shell, for Pennzoil, in my first Indy 500 in the Yellow Sub,” said McLaughlin.

“Trying to carry on the traditions, and put some success to this Yellow Submarine again. I’m really excited to run the #3 Pennzoil Chevy at the 500 this year.

“You’ll be able to see it, so hopefully it’s up the front.”

McLaughlin has been mentored by Mears, who won the 1984 and 1988 editions of the Indianapolis 500.

McLaughlin is set for his first race of the 2021 IndyCar Series at Barber Motorsports Park on April 19 (AEST).