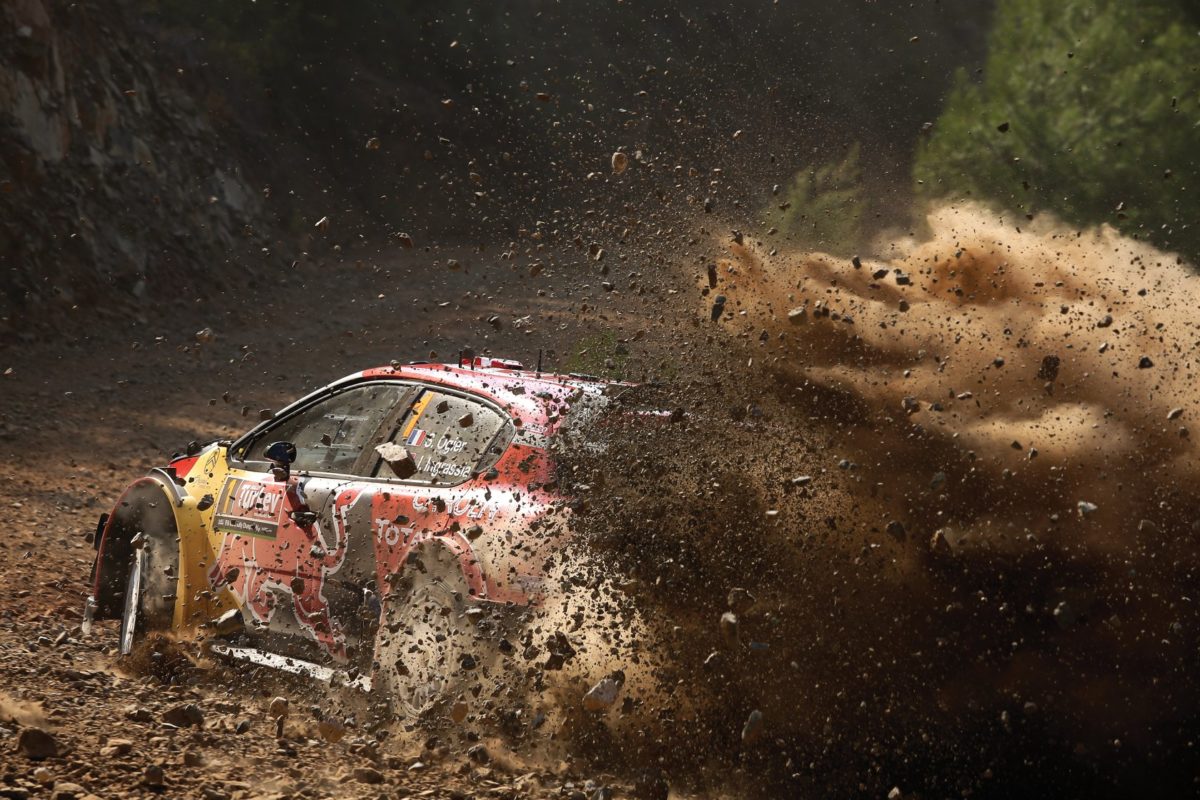 WRC will move into the hybrid era next season. Picture: WRC Facebook/Jakub Pojmicz

The World Rally Championship’s three existing manufacturers have all committed to the category’s upcoming hybrid era.

Hyundai, Toyota and M-Sport Ford have each signed a three-year agreement through 2024, as cars become partially electric-powered from next season.

“It’s no exaggeration to say the introduction of sustainable hybrid technology for the WRC’s headline category marks one of the biggest milestones in the sport’s history,” said Siebel.

“It’s fitting such a major progression will be welcomed in the championship’s 50th anniversary season.

“Along with the FIA and the manufacturers, WRC Promoter is fully committed to the introduction of greener cars.

“The hybrid powertrain forms an integral part of the automotive industry as the world moves towards a more sustainable future, and it’s essential the WRC is aligned with this evolution.

“This is rallying with a purpose – providing a perfect R&D [research and development] platform for the automotive industry to communicate its new technology.

“WRC remains motorsport’s toughest championship for production-based cars and the leadership from these teams sends a positive message about its future to other manufacturers considering joining the series.”

Next up is the maiden Croatia Rally, held on tarmac across April 22-25. 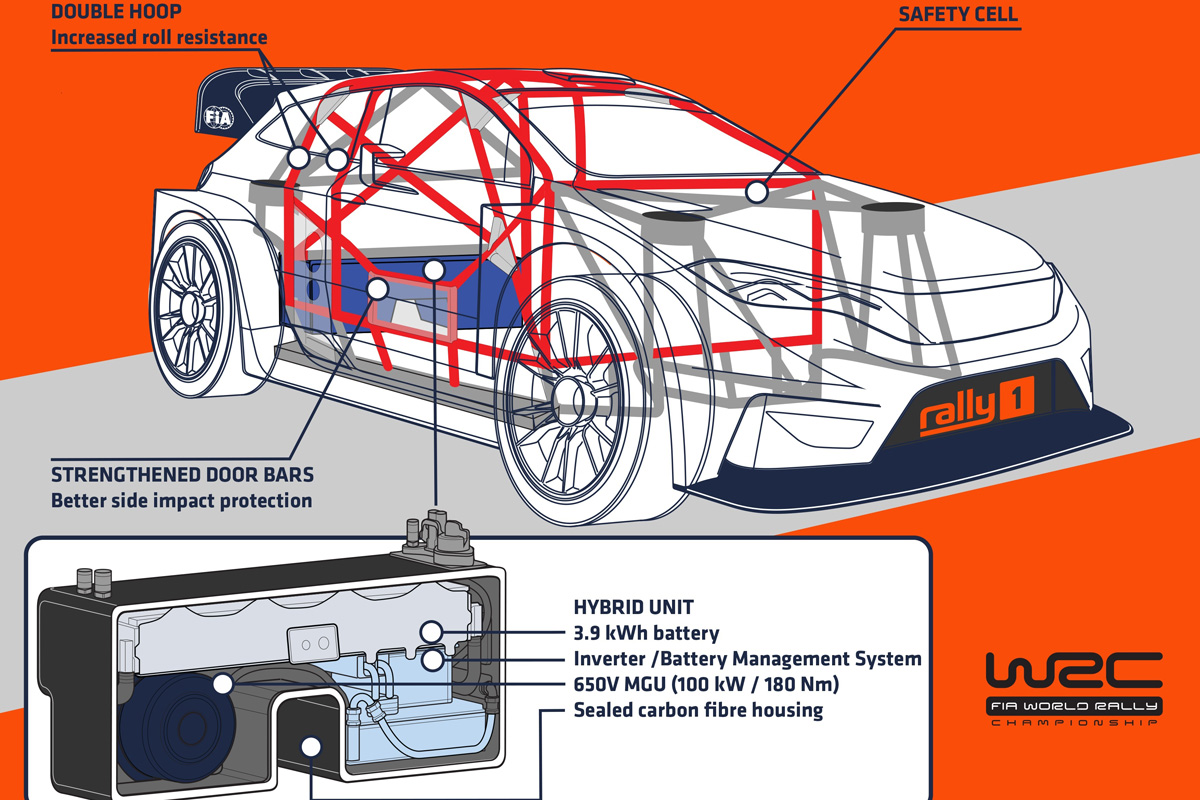