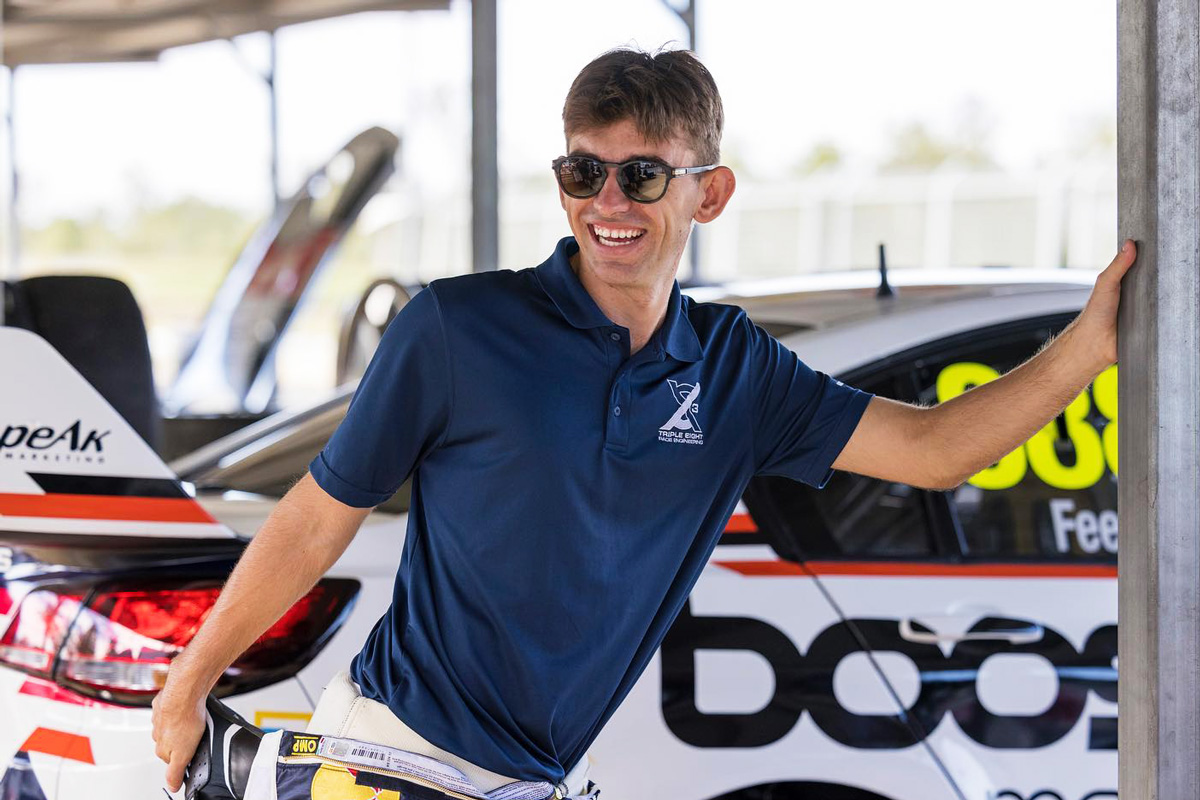 A pair of familiar faces have added some late firepower to the Hi-Tec Oils Bathurst 6 Hour grid for this weekend.

Brodie Kostecki has for a while spoken of taking part in the production car enduro, but until now had not been officially entered.

That has been sorted on the eve of the event, the last-start Supercars podium-finisher joining mentor Paul Morris and car owner George Miedecke in a Ford Mustang GT Coupe.

They’ll compete in the Class A2 (Extreme Performance, Normally Aspirated), with race favourites wary of the potential for Mustangs including the Kostecki/Morris/Miedecke entry to upstage the top-tier vehicles.

Feeney will share a Ford Falcon GTF with Jeremy Gray and Stephen Robinson.

The 18-year-old’s Triple Super2 team-mate Angelo Mouzouris will also be competing, in a BMW M1 alongside Jesse Bryan and Cody Donald.

The 6 Hour grid has dropped to 61 following the withdrawal of Brisbane-based Grand Prix Mazda team of Jake Camilleri and Scott Nicholas.