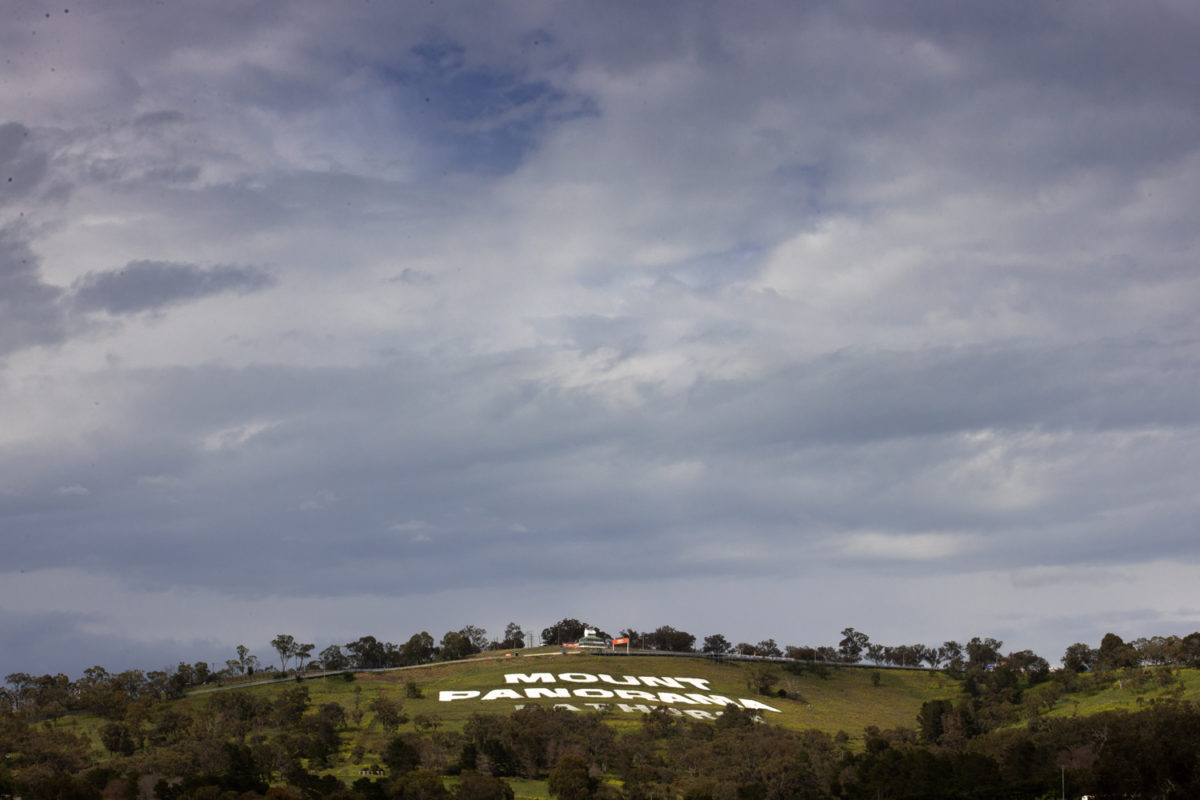 The path is officially clear for Brisbane-based teams to compete at Mount Panorama this weekend after New South Wales relaxed its border stance.

Anyone arriving into NSW who had been in one of the five local government areas in and around Brisbane designated as hotspots had been issued stay-at-home directives given the recent COVID-19 resurgence.

However, with just a single locally transmitted case reported today in Queensland – and that being a known linked case – the Brisbane lockdown is ending at 12:00 AEST/local time.

The NSW government has followed suit, easing its position on visitors from the Queensland capital.

“Queensland Health has advised that stay-at-home restrictions for Greater Brisbane will end at 12pm AEST today,” read a statement from NSW Health.

“NSW has been mirroring the Queensland Health restrictions for anyone in NSW who has been to Greater Brisbane since 20 March, and these people will also no longer be required to stay at home from this time.”

Some precautions such as the use of masks in indoor settings will remain in place for the northern LGAs of Tweed, Ballina, Byron and Lismore – but on the whole it’s good news for the Hi-Tec Oils Bathurst 6 Hour event.

The developments mean the 2018-winning entry of Sherrin Racing will indeed be able to take its place in the 6 Hour, with drivers David Russell and Grant Sherrin expected to be contenders come Sunday.

The Sherrin crew had remained in Queensland during the lockdown, with plans to fly south later today.

Triple Eight meanwhile had sent its squad south earlier this week in preparation for the Fanatec GT World Challenge Australia Powered by AWS, which will act as a support category at Mount Panorama this weekend.

The team had been adhering to stay-at-home directives, but is now able to proceed with its race plans.

Tasmania is yet to respond to the Queensland update, having previously imposed a 14-day quarantine period on travellers arriving from Greater Region.

That had effectively caused Supercars to postpone the Beaurepaires Tasmania SuperSprint by a week, to April 17-18.