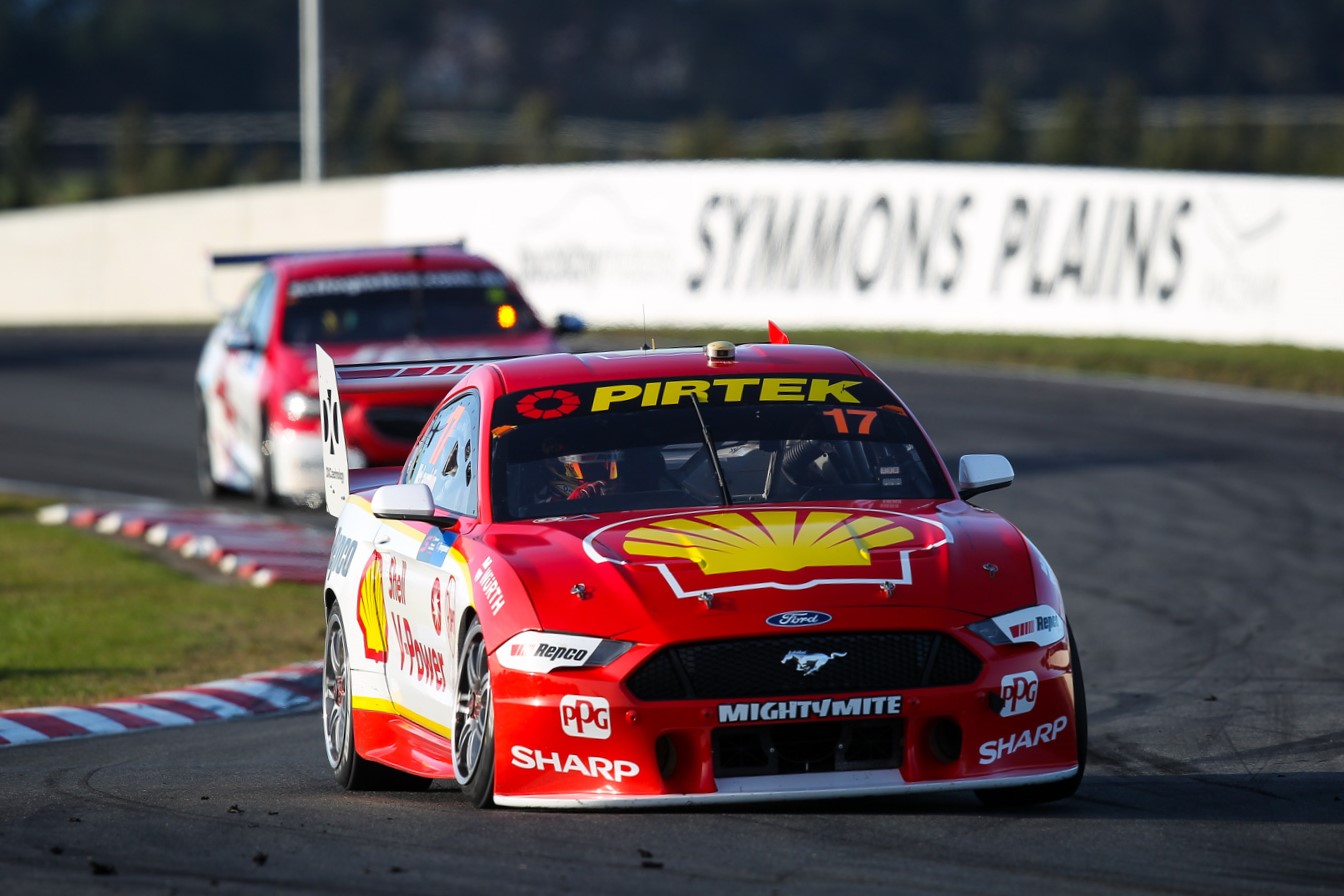 Supercars has postponed the Tasmania SuperSprint

Supercars has postponed the Beaurepaires Tasmania SuperSprint following the imposition of travel restrictions on arrivals from Greater Brisbane.

The third event of the 2021 Repco Supercars Championship at Symmons Plains International Raceway has been shifted back one week to April 17-18.

Earlier this week Tasmania declared Greater Brisbane an official high-risk area, after the Queensland Government put five local government areas into lockdown due to local transmission of the COVID-19 virus.

Arrivals to Tasmania from those hotspot areas in and around the Queensland capital would have to observe up to 14 days of quarantine.

Those restrictions currently apply until the end of Brisbane’s three-day lockdown, at this stage slated for Thursday 17:00 AEST (April 1).

Supercars confirmed the event postponement in a statement.

“In light of the current COVID-19 situation in Brisbane, Supercars has made the precautionary decision to delay the upcoming Beaurepaires Tasmania SuperSprint by one week,” it read.

“The event will now be held across the weekend of 17-18 April. All tickets already purchased for the event will remain valid and will be moved to the new event dates.

“As has been the case since the onset of the COVID-19 pandemic, Supercars staff and race teams will comply with all applicable government regulations in travelling to and staging the event.

“Supercars thanks all fans for their ongoing patience and apologises for any inconvenience caused.

“We look forward to welcoming everyone to a safe event in Tasmania in the coming weeks.”

The measure comes as Queensland reintroduces coronavirus-related restrictions amid a recent outbreak, with eight locally acquired cases reported yesterday. “Absolutely encouraging” signs were hailed this morning though, with only two new community transmitted cases, both of which are confirmed as linked to an existing case.

The resurgence in COVID-19 has prompted teams to make an early exit from Queensland, with Dick Johnson Racing heading towards Sydney this morning and Matt Stone Racing off to Northern New South Wales by this afternoon.

Despite five LGAs being declared hotspots by the Queensland Government, New South Wales has kept its borders open for the time being albeit with restrictions in place.