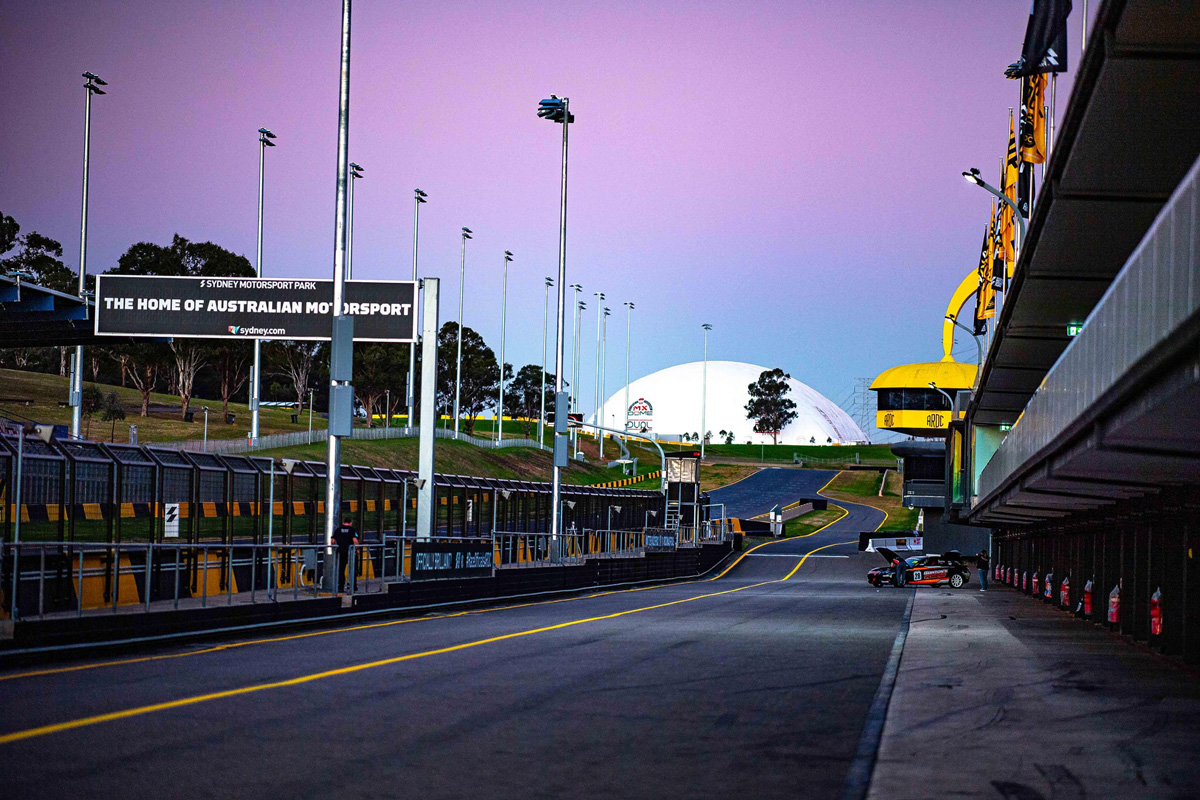 Sydney Motorsport Park will welcome with open arms any team displaced by the southeast Queensland COVID situation and in need of a new home.

Supercars championship-winning outfit Dick Johnson Racing confirmed this morning they were already Sydney-bound, while Matt Stone Racing will have its entire staff into Northern New South Wales by this afternoon.

Brisbane-based Triple Eight Race Engineering has been tight-lipped on its situation, although several key personnel had headed south earlier in the week in preparation for the Fanatec GT World Challenge Australia Powered by AWS round at Bathurst starting Friday.

Other drivers and officials located in Queensland are believed to be preparing to transit south to ensure their availability for the Beaurepaires Tasmania SuperSprint, which has been postponed a week to April 17-18.

Sydney Motorsport Park communications officer Samantha Stevens offered the Western Sydney precinct to any motorsport operation in need; Victorian teams had last year made use of the facility when required to flee their home state.

Team Sydney is permanently based at SMP, although plenty of space remains.

“Always with COVID we will accommodate whoever needs it – as long as we can get motorsport happening again in this country we are really happy,” Stevens told Speedcafe.com.

“To my knowledge, no teams have requested any access so far.

“I think the news is all too new but if anyone needed to pop by just like last year when we accommodated a few teams that needed, we’re happy to do it.

“The gates are open. We’ve been doing that for competitors interstate since COVID hit, when we could, letting people keep their cars overnight or even for a couple of weeks.

“We’re doing whatever we can to make it a little bit easier on the competitors from grassroots right through to Supercars.”

Sydney Motorsport Park is slated to host the eighth round of the 2021 Repco Supercars Championship, the Beaurepaires Sydney SuperNight, on August 20-22.