New fan zones to open at The Bend

New fan zones to open at The Bend 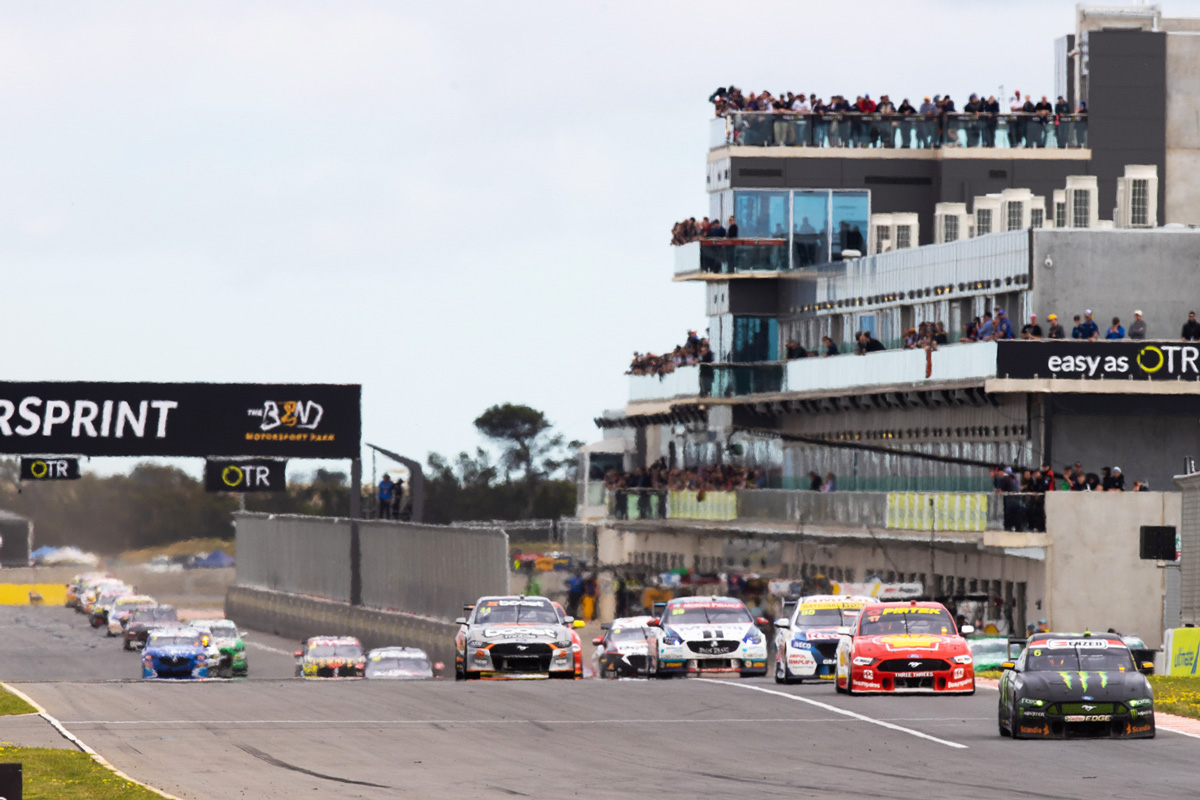 The Bend Motorsport Park will open two new spectator areas for when the Repco Supercars Championship rolls into town for the upcoming OTR SuperSprint.

The South Australian circuit is scheduled to hold the fourth round of the 2021 Supercars season on May 8-9.

Additional general admission zones will be created on pit straight – on the inside of the circuit, accessible via an underground tunnel – and on the entry to Turn 13.

The Bend owner Sam Shahin believes the introductions will make for the best ticketholder experience yet.

“The Bend has been established for three years now and the drivers love it,” said Shahin.

“Now we’re unlocking more of the potential for the fans who support us at every event, and the new ones yet to visit.

“These two new spectator areas will get spectators closer to the action than ever before and really allow them to feel the cars as well as see them from a new angle.

“Our pit straight grandstands have proven to be very popular, and we think the new general admission area in the circuit’s infield will be even more so.

“It will be a place with almost 360-degree viewing of the cars at several points of the circuit.

“The approach to Turn 13 is a fantastic part of the circuit and one the drivers love, and we think spectators will too.

“It will be a great opportunity to see the cars at speed coming up the hill before negotiating a corner that often catches people out.

“We are very excited to be hosting the Repco Supercars Championship and offer fans a new experience they can’t get anywhere else.”

Paddock access has been confirmed as free of charge for the OTR SuperSprint, while trackside camping will be available behind the Turn 3-4 complex, and behind Turn 17.