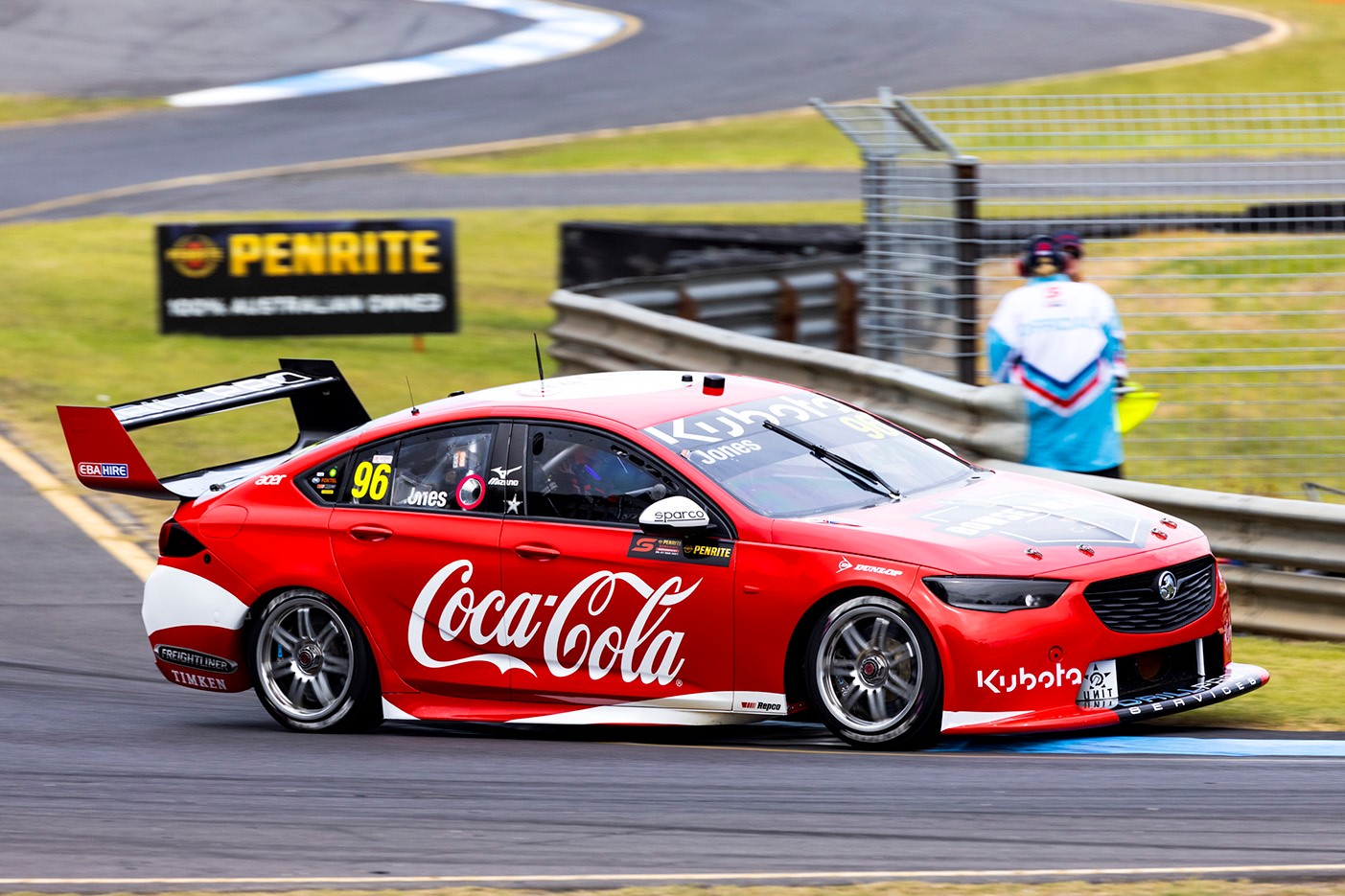 Brad Jones believes son Macauley will have stronger showings in Supercars rounds to come once he gets on top of his standing starts.

The second event of the 2021 Repco Supercars Championship, the Sandown SuperSprint, saw the team claim its first top 10 finish at the Melbourne circuit since 2013.

Macauley was the leading BJR driver in qualifying for Race 3 of the season, setting the 13th fastest time ahead of team-mate and 14th place qualifier Nick Percat.

The 26-year-old fell to 21st in Race 4 qualifying but surged in the final qualifying session for Race 5 to 14th, this time just behind 13th placed Percat.

However, Macauley couldn’t maintain his starting position in Race 3 or Race 5 as he fell to 18th and 20th by the end of the first lap in those respective instances.

After Macauley’s less than desirable starts, the Albury-born driver fought back to 15th in Race 3, suffered a DNF in Race 4 after plucking off an oil line, and finished 19th in Race 5.

Despite his early-race woes, Brad said he’s happy with how his son is progressing.

“He does all that good work in qualifying and then he ends up nowhere at the end of the first lap, which I’m sure he finds very frustrating.”

“His fightback in a couple of the races have been quite good. It’s very early on in the season, it’s only the second race.” 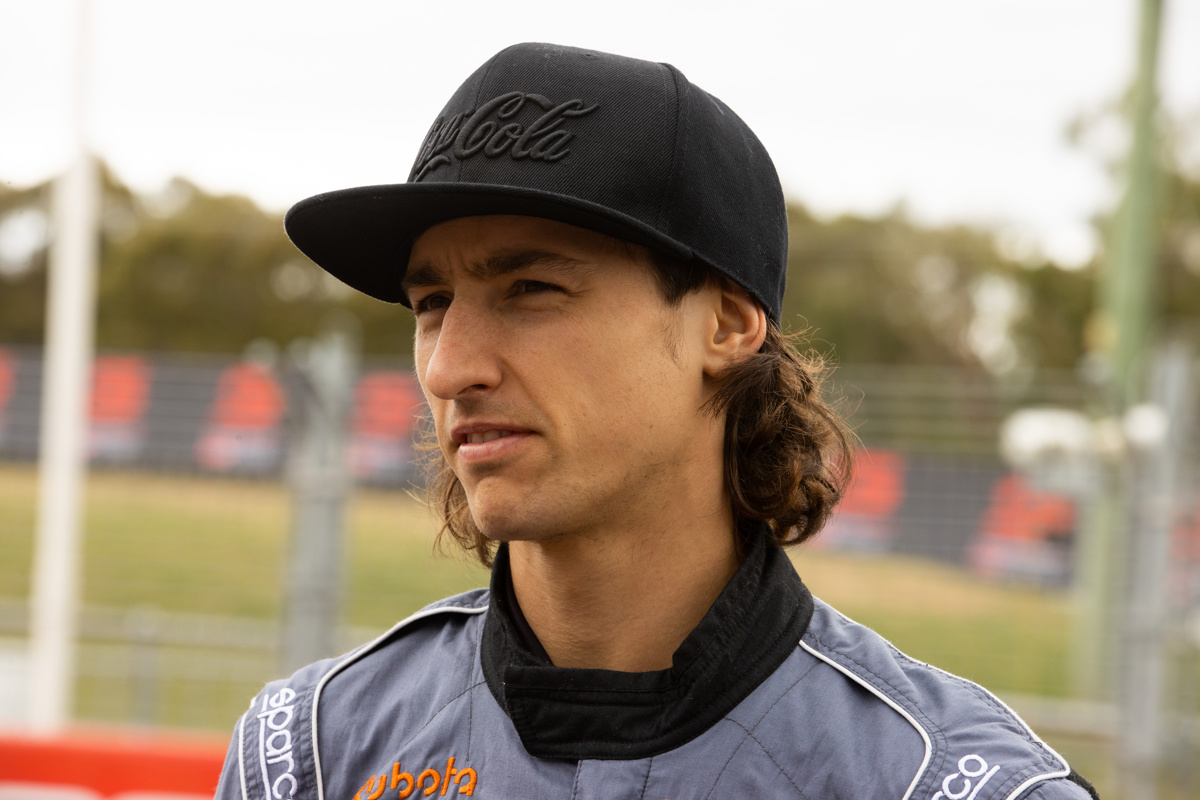 While the Brad Jones Racing stable has remained largely unchanged over the off-season, the #96 line-up has undergone a reshuffle.

Former engineer Julian Stannard has taken on a new role in the broader engineering group, while Tom Wettenhall has stepped up to engineer Macauley.

Early indications are that the new engineering relationship has started strongly.

“He’s got a new engineer, they seem to be working quite well together,” said Brad.

“We need to do a few more races. They’re only two [rounds] in, but they’re working very hard at it.

“In this category, you’ve got to work really hard and the relationship seems quite good. You’re only as good as your last result. So, still got some work to do.

“I think he’s getting some good results and their relationship is growing. It’s all good.

“I feel like he’s working hard to make it the best he can be. It’s more to do with this being his third year, he’s finding his feet, he and Julian always had a good relationship.”

Macauley’s next outing will be at Symmons Plains International Raceway for the Beaurepaires Tasmania SuperSprint.