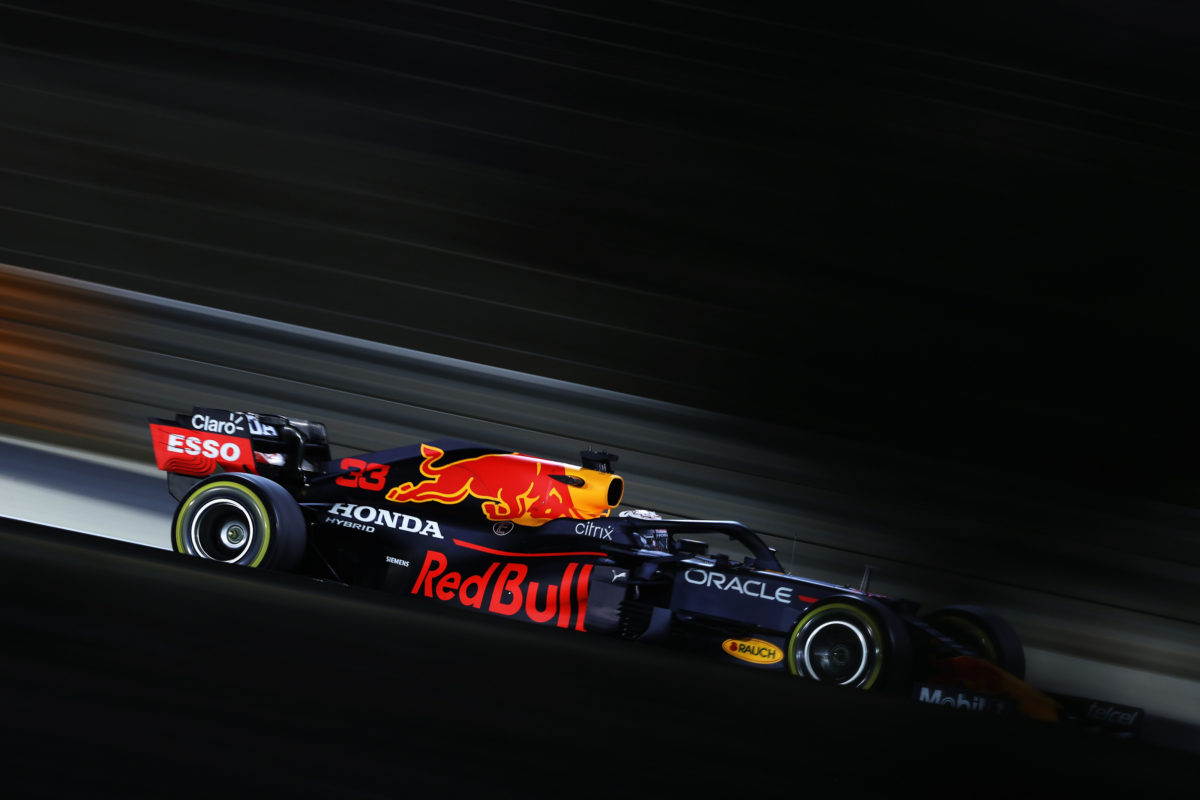 Red Bull team boss Christian Horner has revealed that his team grappled with a correlation issue throughout the 2020 Formula 1 season.

Max Verstappen qualified on pole position for last weekend’s Bahrain Grand Prix, and only narrowly lost out to Mercedes’ Lewis Hamilton in the race.

Red Bull had shown itself to be serious contenders from the outset after topping two of three days’ pre-season testing in Bahrain.

Verstappen then topped every practice session before claiming pole position in the team’s strongest start to a season under the current turbo-hybrid era.

“I think last year we really understood what some of our weaknesses were,” Horner told Sky Sports of the difference between 2020 and the new season.

“We managed to understand what our tools were telling us as well, both the wind tunnel and CFD [computational fluid dynamics], and some of the correlation issues that we had in replicating what those tools were saying and what we were seeing on-track.

“Having understood that, the whole engineering team has worked incredibly hard over the winter. 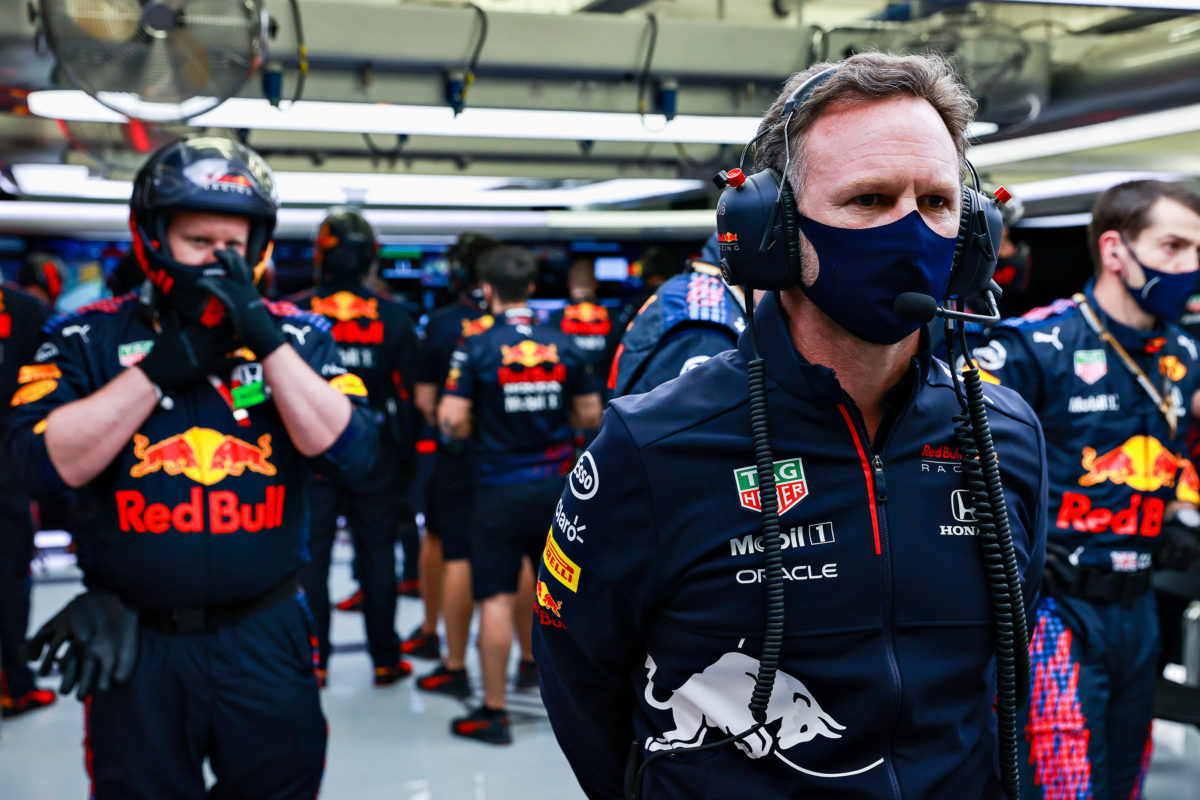 “Hopefully we’ve got a good starting base that we can then build on through the season.”

Red Bull found itself out-manoeuvred on Sunday by Mercedes, which was able to use both Hamilton and Valtteri Bottas against Verstappen.

Sergio Perez’s first race with the team was drama-filled, beginning with the car grinding to a halt on the formation lap and forcing him to start from pit lane.

While he charged back through the field to fifth, it allowed Mercedes to free outfox Verstappen when it came to strategy.

Mercedes heads the constructors’ championship after the opening race with 41 points, 13 clear of Red Bull.

Formula 1 heads to Italy for Round 2, the Emilia Romagna Grand Prix to run on April 16-18 at Imola.