Groves raring to give new Porsche first taste of Bathurst

Groves raring to give new Porsche first taste of Bathurst 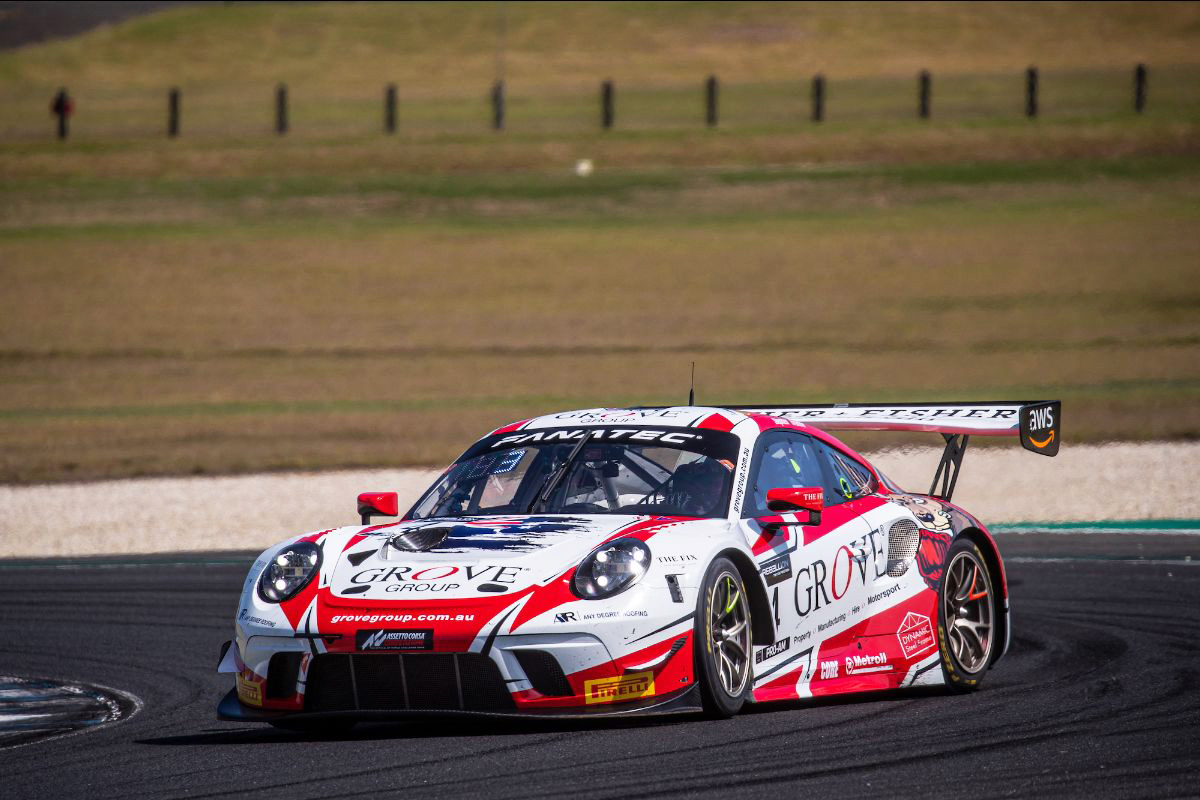 Stephen Grove is eager to learn how to wheel his team’s new Porsche 911 GT3 R around the revered Mount Panorama circuit.

Grove and his son Brenton, who bought into the Kelly Racing Supercars team earlier this year, will contest the second round of Fanatec GT World Challenge Australia Powered by AWS this weekend.

Having debuted the newly acquired car at the Phillip Island season-opener – from which they emerged third in the Pro-Am standings – Australia’s most famous racetrack now presents a steep challenge.

That task is not necessarily made easier by Grove Snr’s recent Carrera Cup outing at Sandown, given the different driving styles required.

“The biggest challenge for me is to try and get up to speed really quickly in driving the GT3 R because they are completely different, especially in the braking area,” he said.

“There’s 200-300psi difference in pressure in the braking and the car turns really quickly, it’s very direct compared to a Cup car where you’ve got to hustle it through a corner.

“That’s going to be the main point for this weekend is getting back up to speed as quickly as possible.

“You need to be really precise across the top of the Mountain and that’s where the difficulty is in adapting to the cars at a point on the circuit where there is no room for error.” 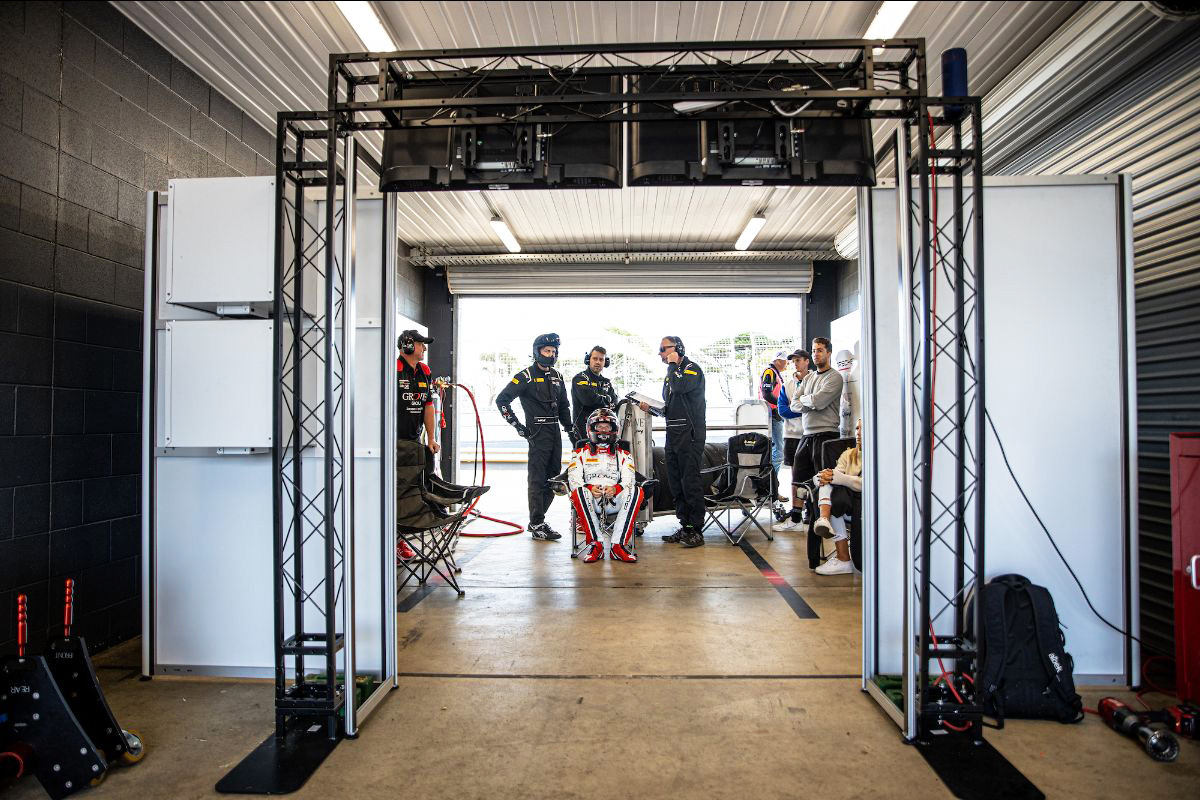 Stephen Grove with his crew

Grove Motorsport has had plenty of success at Mount Panorama, with a record five Bathurst 12 Hour class wins in its possession, including at the most recent edition in 2020 aboard a GT3 R.

The nature of this event, with an hour-long race on each of Saturday and Sunday, will carry a different feel about it though.

“I’m really looking forward to driving the GT3 R around Bathurst but it’s going to be a completely different feel as a sprint event,” said Grove.

“We’ll have data that we can take and base some stuff off of that, but it’s different conditions and a different style of weekend to the 12 Hour.”

The GT World Challenge round forms part of the overall Hi-Tec Oils Bathurst 6 Hour event from this Friday to Sunday.