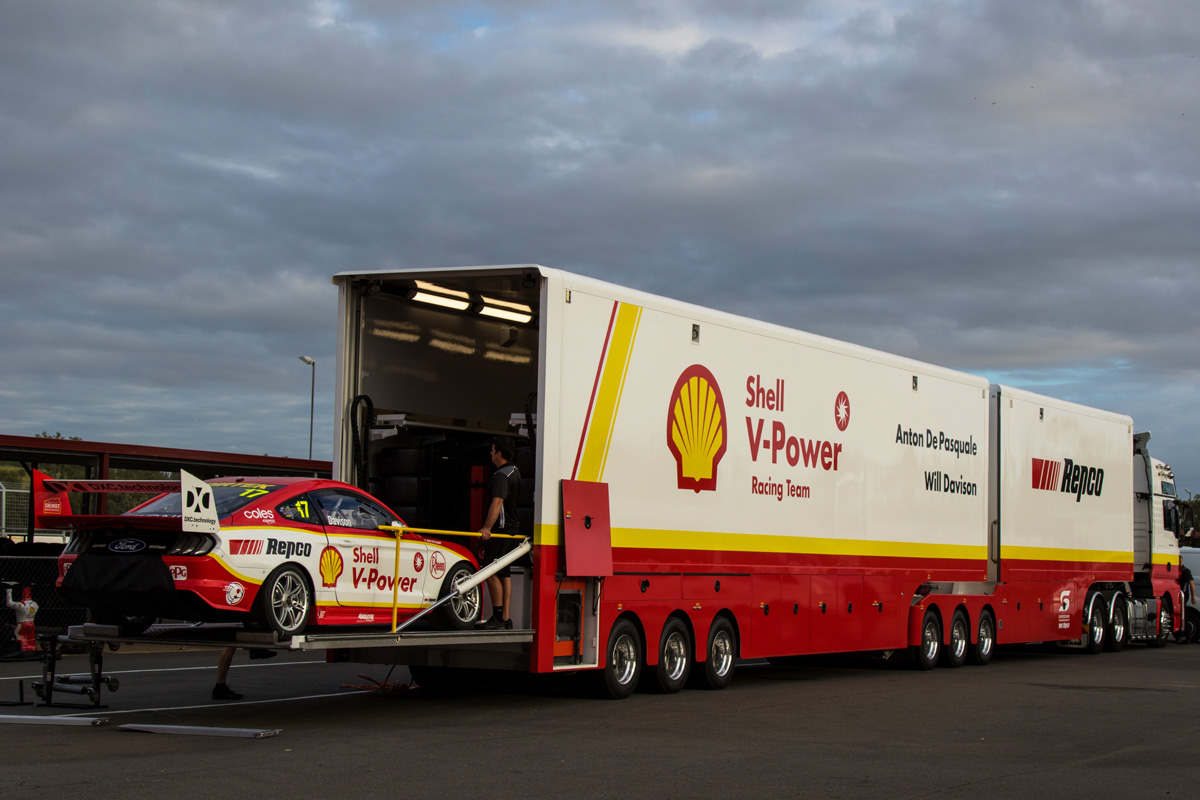 The DJR team is Sydney-bound

The Shell V-Power Racing Team has made a swift departure from the Gold Coast this morning ahead of further expected lockdown measures.

Five local government areas in the Greater Brisbane region are already in lockdown until at least 17:00 Thursday (local time/AEST) due to a COVID outbreak in the community.

The Ryan Story-led team, better known as Dick Johnson Racing, is based south of those designated hotspots in the suburb of Stapylton; however, fears are the Gold Coast council area in which it is located may soon join the lockdown.

Taking no chances with next month’s Beaurepaires Tasmania SuperSprint in mind, DJR made the call last night to dash across the border.

Following outlined protocols, the team and its essential staff crossed into New South Wales this morning and are believed to be Sydney-bound.

Matt Stone Racing will also have its entire squad into northern NSW by this afternoon, having initially planned to just send their six staff members residing in the currently declared hotspots.

Supercars’ other Queensland team, Triple Eight Race Engineering, already has a number of its personnel in NSW in preparation for the Hi-Tec Oils Bathurst 6 Hour this weekend.

Supercars championship leader Shane van Gisbergen will be in action there, teaming up with Prince Jefri Ibrahim for the second round of the 2021 Fanatec GT World Challenge Australia Powered by AWS.

While Team Sydney did return to its Eastern Creek headquarters post-Sandown this month, many of its key staff live on the Gold Coast.