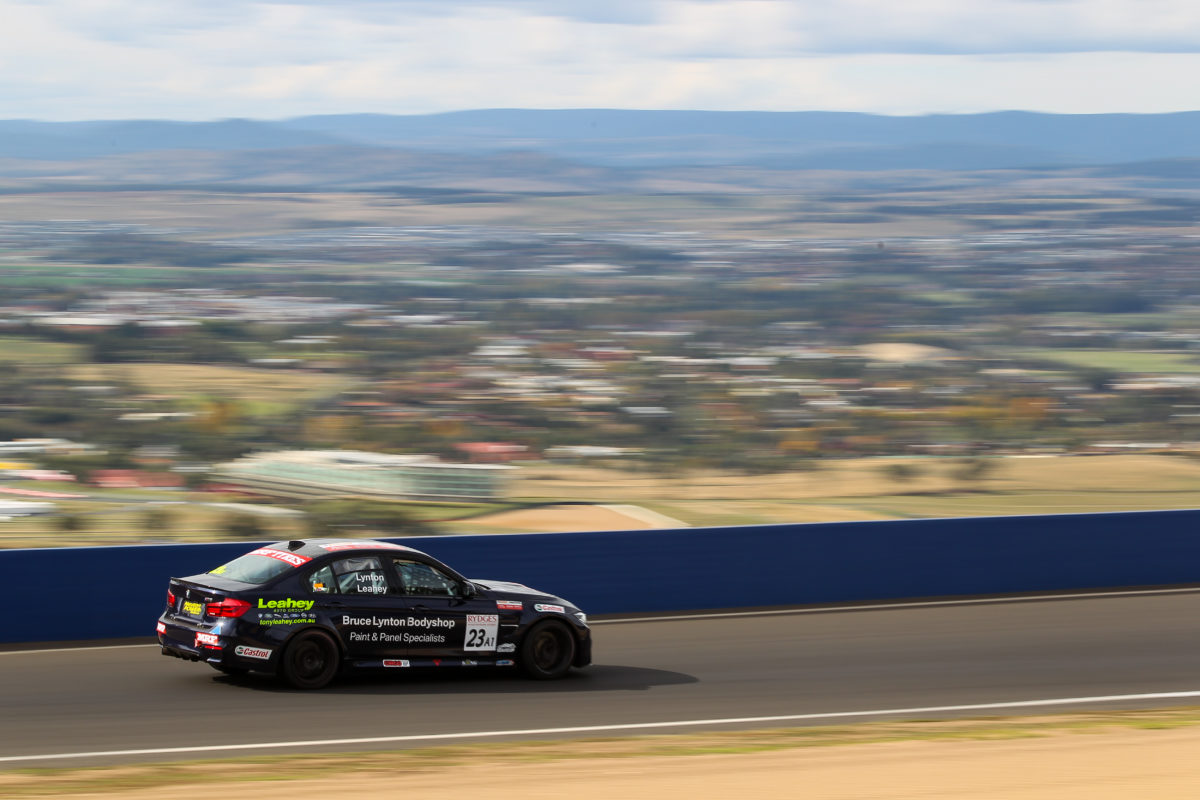 Broadcast and streaming times have been confirmed for this weekend’s Hi-Tec Oils Bathurst 6 Hour.

As has been the case so far for the 2021 Supercheap Auto TCR Australia Series, which continues on the undercard at Mount Panorama, broadcast coverage will take place on 7mate, supplemented by longer streaming windows on 7plus.

Both kick off on Saturday at 10:00 local time/AEDT and run initially to 13:00, in a block which will include each of the first two races of the weekend for Supercheap Auto TCR Australia and the National Trans Am Series.

Following the resident access break, 7plus coverage resumes at 14:00 for the first race of Fanatec GT World Challenge Australia Powered by AWS and both qualifying sessions for the Bathurst 6 Hour.

On Sunday, there will be a total of nine-and-a-half hours of coverage, starting at 08:00 local time/AEST on 7plus for National Trans Am Race 3 and GT World Challenge Australia Race 2.

The 7mate broadcast commences at 10:00 local time/AEST, while streaming continues, for Supercheap Auto TCR Australia Race 3 and the headline race in the Bathurst 6 Hour itself.

In New Zealand, Sky Sport will match the above mentioned coverage.