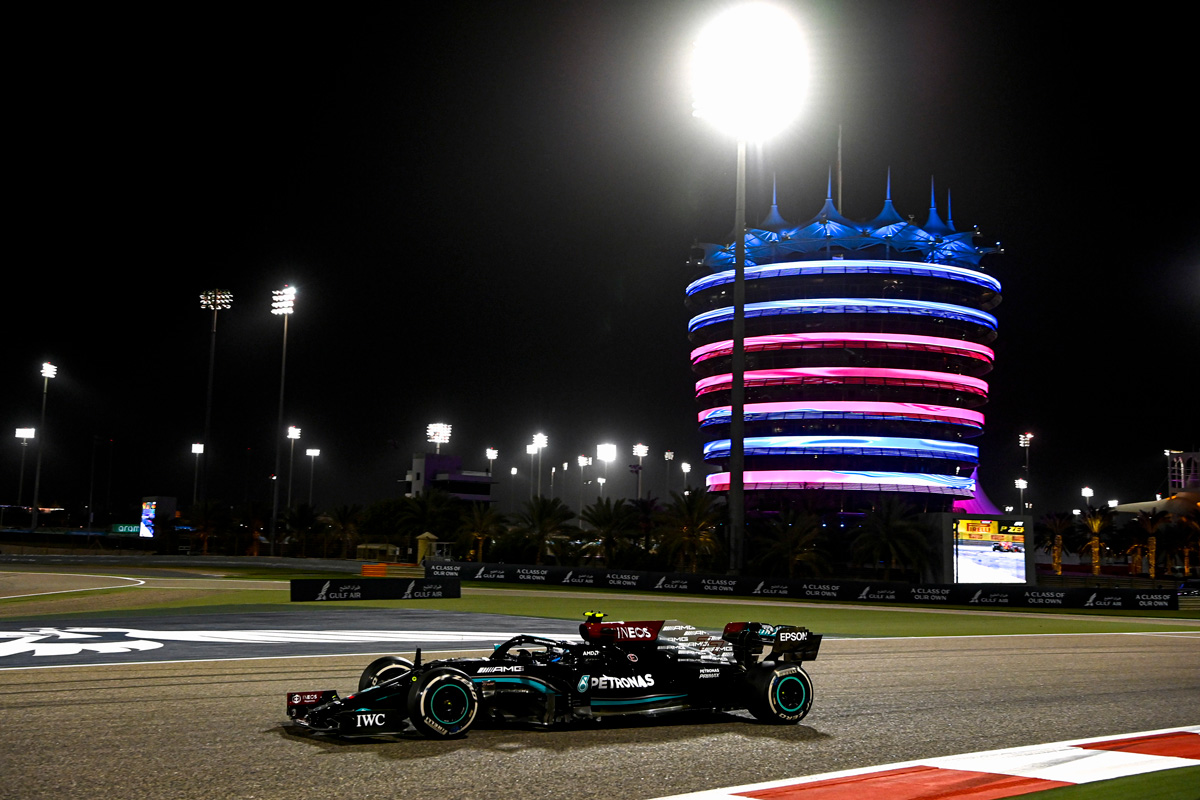 Much of the action last weekend was led by Max Verstappen and his Red Bull team but it was Hamilton who ultimately took the honours come the chequered flag.

That result came by virtue of an undercut strategy perfectly executed by Mercedes at the first round of pit stops, followed by an early second visit to the lane to ensure Hamilton maintained track position for the final stint.

On fresher tyres, Verstappen charged up to the back of the Briton and indeed found a way past on Lap 53 of 56.

The fact he ran wide in doing so at Turn 4 though meant Verstappen was asked to give the position back, and he was unable to mount another serious challenge from there.

Brawn declared Hamilton deserves no shortage of credit for his performance in what represents his 96th F1 career win.

“This was a race that featured a host of sensational drives, but Hamilton most deserves this accolade after a scintillating drive that was among the very best of his career,” Brawn wrote in his regular column on the official Formula 1 website.

“He simply drove brilliantly, pacing his tyres really well and posing a quiet threat throughout the race, despite not having the fastest car in the field.

“There were one or two little moments where he faltered under pressure from Verstappen, but each time he held on remarkably and held firm in mighty impressive fashion.

“Both Verstappen and Hamilton were worthy winners, but ultimately, it was Hamilton who drove the better race. Verstappen got a bit ragged at the end,” he added.

“But make no mistake, this was a fantastic race, the kind where the win was decided on the very finest of margins.”

Brawn noted Verstappen’s difficulty to overtake Hamilton despite having a pace advantage is a matter that should be improved when the championship’s new cars arrive next year.

“When Verstappen caught Hamilton, he couldn’t stay behind and stay in the sweet spot for long enough to launch attack after attack because the tyres were overheating,” wrote Brawn.

“That’s what we are trying to cure with the 2022 regulations, so the future is bright.”

The decision for Red Bull to instruct Verstappen to redress his overtake on Hamilton was the correct call, according to Brawn.

“If Verstappen had pulled out a sufficient gap after an infringement and won the race, that would have left a nasty taste,” he wrote.

“We don’t want to see races won in that manner.”

Among other drivers Brawn reserved praise for was AlphaTauri’s Yuki Tsunoda, who he described as “the best rookie F1 has had for years”.

Tsunoda placed ninth on debut after passing Lance Stroll on the last lap of the race.