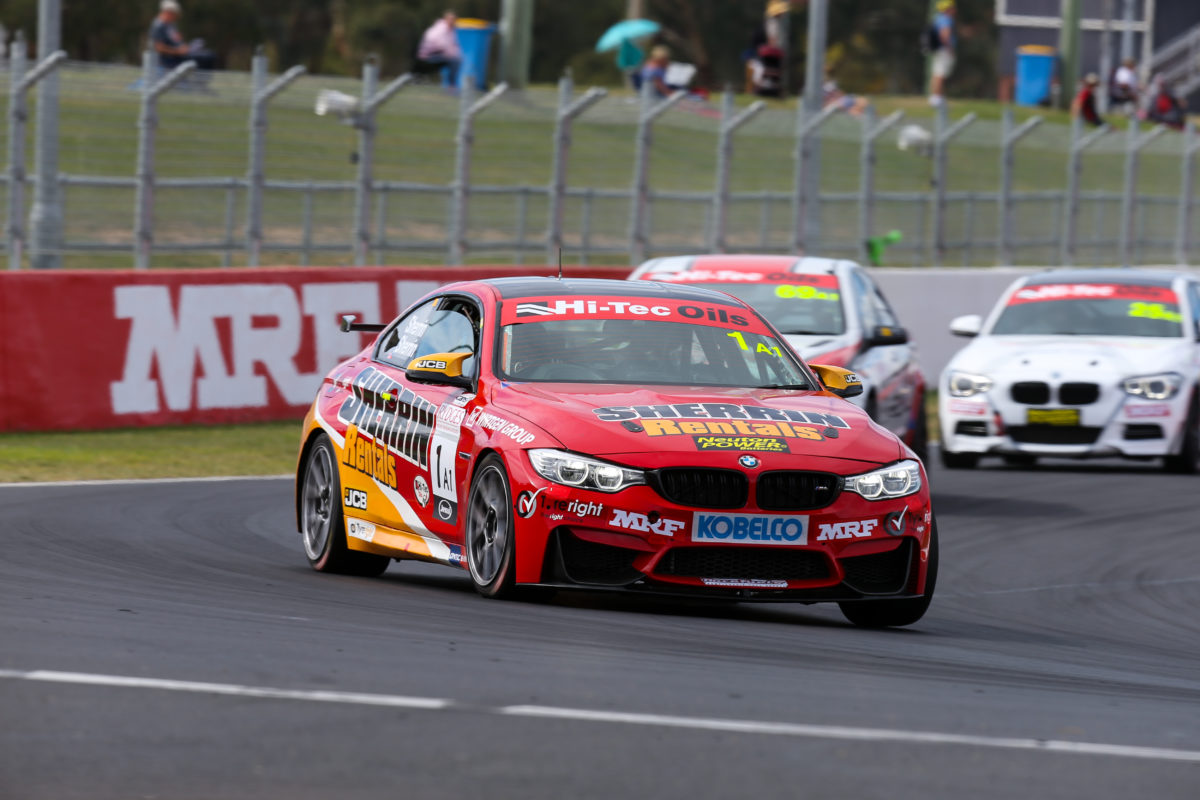 Sherrin Racing, which won the 2018 Bathurst 6 Hour, is awaiting the lifting of Greater Brisbane’s lockdown before it can commence travel to Mount Panorama for this weekend’s event.

The Brisbane-based team is arguably one of the contenders for victory again in 2020, having racked up three outright podiums in the four races to have been held to date.

While Iain Sherrin, one half of the 2018 driver pairing, is unable to compete this year, the squad has secured Erebus Motorsport enduro co-driver David Russell to partner Grant Sherrin in their BMW.

Russell is based in Northern New South Wales and therefore personally unaffected by the latest COVID-related drama, but Grant Sherrin and the crew come from the Queensland capital.

They have not made the journey yet but, even if they had, they would be compelled to follow New South Wales’ stay at home directions given the five council areas which comprise Greater Brisbane are classified as places of concern.

The lockdown is currently slated to end tomorrow night, on the eve of track activity commencing in Bathurst, but that decision is due for review tonight.

Adding to the uncertainty, should the Queensland Government opt to extend, NSW could well respond by extending its own measures for the corresponding period of time.

The Sherrins are ready to race, and the car will get to Bathurst, but personnel are the concern.

“We’re all on track to still be there, our car has already left so he’s on his way; it’s just us and crew that need to get there now,” Grant Sherrin told Speedcafe.com.

“It’s a bit of a nervous wait but unfortunately that’s how we have to do it,” he added.

“But, if everything goes to plan and lockdown is released, we’ll be there Friday.”

While the Sherrins are impacted by circumstances outside their control, key rivals in Class X look to be uninhibited, at least for now.

The Bruce Lynton BM Service squad which won the last Bathurst 6 Hour, in 2019, is based on the Gold Coast, the council area immediately south of Greater Brisbane, and was already on its way to the NSW Central West yesterday.

The Car Mods Australia entry which Tim Slade will share with Bradley Carr is in a similar situation, although Slade himself is understood to have already left Queensland at least some days ago.

Shane van Gisbergen, who is due to drive with New South Wales-based Shane Smollen and Rob Rubis in the Prestige Connex BMW M4, is Gold Coast-based although Triple Eight Race Engineering’s workshop is located in Brisbane.

Triple Eight’s GT World Challenge Australia squad, which includes van Gisbergen, has already entered NSW ahead of the Mount Panorama round and is observing government rules about movement.

As it stands, the Bathurst 6 Hour event will proceed unchanged, with practice kicking off on Friday morning.