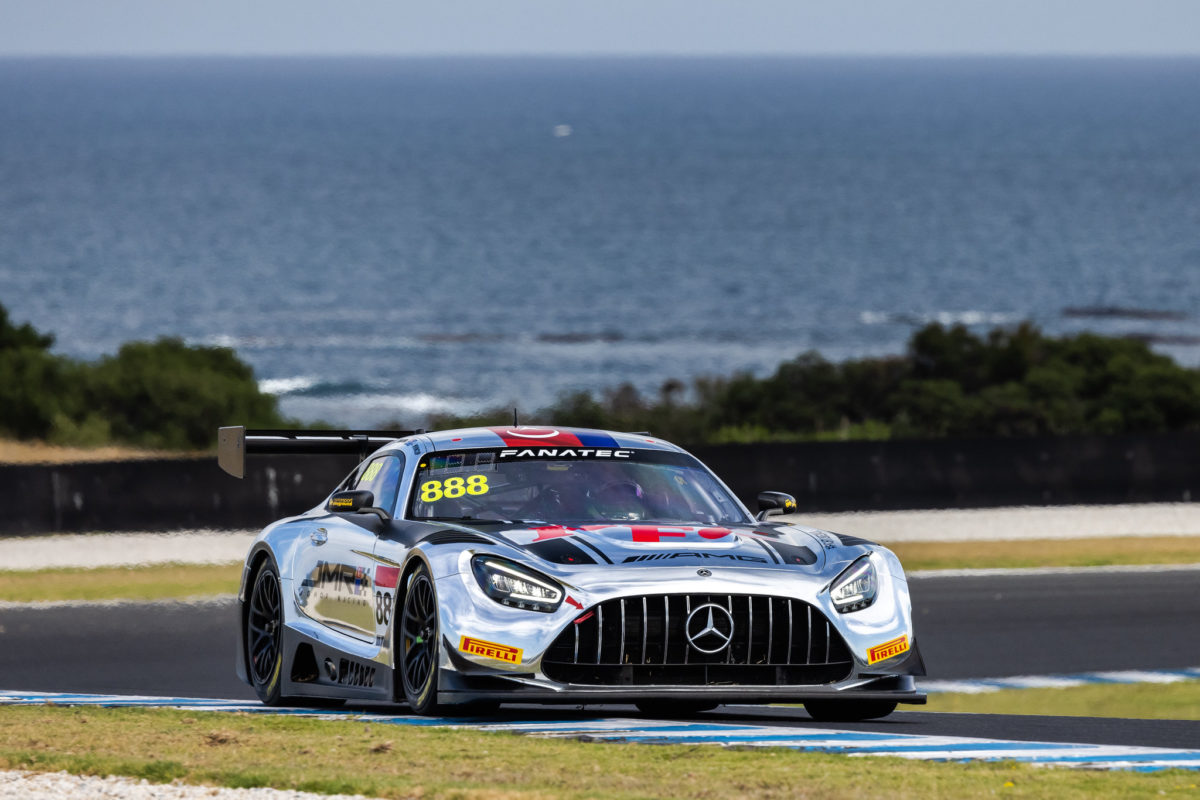 Brisbane-based motorsport crews could be in for lockdown reprieve after what Queensland’s Premier has described as “absolutely encouraging news” from overnight.

Triple Eight Race Engineering and Sherrin Racing currently face a nervous wait on a decision about Greater Brisbane’s ongoing lockdown, which is currently slated to end tomorrow night and was initially due for review tonight, although the Chief Health Officer has signalled that decision may be in fact be made tomorrow morning.

Triple Eight fields a Mercedes-AMG GT3 in Fanatec GT World Challenge Australia Powered by AWS while Sherrin would be a genuine shot at a second outright win in the Hi-Tec Oils Bathurst 6 Hour, which takes place this weekend.

Meanwhile, Repco Supercars Championship teams based on the Gold Coast, which is located immediately south of the lockdown zone, have already left or are making plans to leave the state ahead of the Beaurepaires Tasmania SuperSprint midway through next month.

With track activity for both the Bathurst 6 Hour field and GT World Challenge due to kick off this Friday morning, the likes of Triple Eight and the Sherrins are relying on the lockdown to end on time in order to participate.

The chances of doing so have received a boost with Queensland recording only three new cases of COVID-19 overnight, one of which is in hotel quarantine and the other two are locally transmitted but linked to an existing case.

The results come after just over 33,000 tests in the corresponding 24-hour period, prompting an enthusiastic response from Premier Annastacia Palaszczuk. 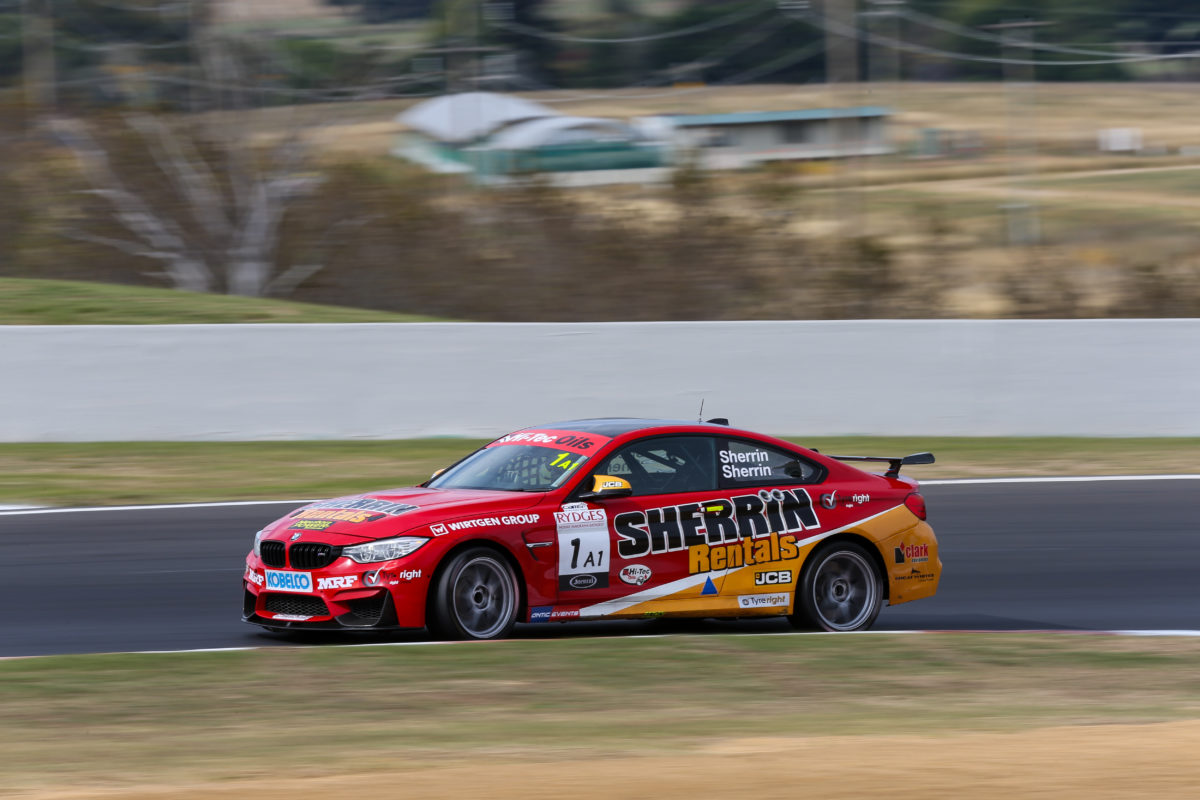 “Today, we only have three new cases,” the Premier reported.

“Now, one is from hotel quarantine and two are community acquired but they are linked to the PA [Princess Alexandra Hospital] nurse.”

On the testing figures, she added, “This is fantastic news that, over the past 24 hours, there have been 33,408 tests.

“That is a massive, massive number, I think that’s probably our highest, and I do want to thank Queenslanders for coming out and doing that.

“So, if we see the same number of test results tomorrow, this is very, very encouraging news.

“The fact that we do not have any unlinked community transmission in the southeast, or in our state, is absolutely encouraging news.

“So, thank you Queensland, we are doing a great job, and together we will get through this.”

Chief Health Officer Jeanette Young was slightly more reserved, describing the latest developments as, “Encouraging, but we have to wait.

“So, this is only one day of encouraging results.

“We need to get more results from today, so it is absolutely extremely important that anyone with any symptoms gets tested, so if there’s any other chains of transmission, we pick them up immediately.

“Then we’ll get those results tomorrow morning and we’ll be able to then make a decision.”

Triple Eight’s GT crew, which includes Shane van Gisbergen as one of its two drivers, is already in New South Wales and observing the state’s stay at home directions given the five councils comprising Greater Brisbane are official places of concern.

Sherrin Racing remains in the Queensland capital but is tentatively due to fly to Sydney on Thursday night, but that plan is predicated on the lockdown ending then.

As well as the Bathurst 6 Hour itself and GT World Challenge Australia, Mount Panorama will also play host this weekend to Round 3 of the Supercheap Auto TCR Australia Series, as well as National Trans Am, Historic Touring Cars, the Excel Bathurst Challenge, and Radical Australia.