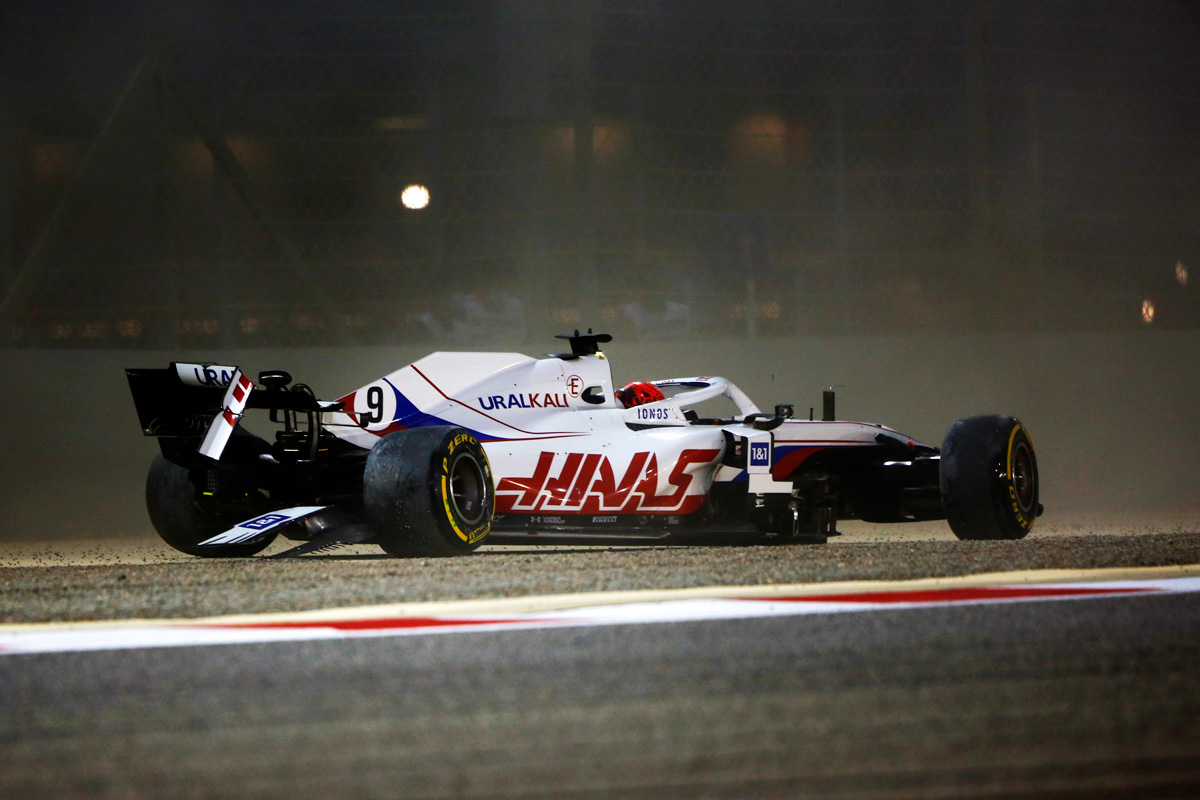 The crashed car of Nikita Mazepin

Russian rookie Nikita Mazepin has copped criticism from all angles following a horror Formula 1 debut at the Bahrain Grand Prix.

Mazepin had already started his F1 journey at Haas firmly on the back foot, with little subtlety surrounding the financial sway of his father Dmitry – who is chairman of the team’s major backer Uralkali – driving his presence on the grid.

The 22-year-old then did himself no favours in posting an Instagram story last December in which he appeared to grope a woman, sparking his team to label his behaviour “abhorrent”.

The heat was again turned up on Mazepin at Bahrain, who raised eyebrows by passing a stack of cars in the lead-up to the final flyers in Qualifying 1 only to spin at Turn 1.

Those actions led commentator and ex-F1 driver Jolyon Palmer to remark, “way to make yourself public enemy number one on your debut”.

Starting last on the grid, Mazepin’s maiden race soon met an abrupt end, spinning all on his own into the barriers on the opening lap and sustaining race-ending damage. 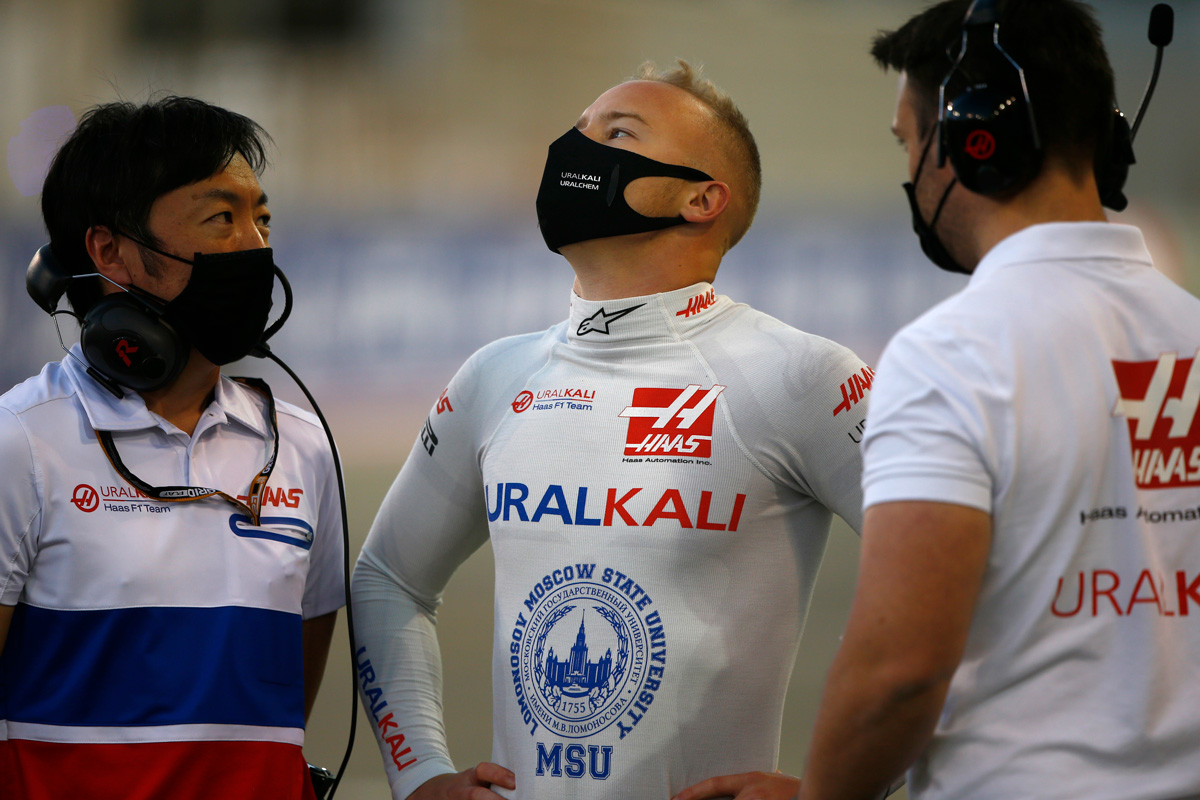 Williams reserve driver Jack Aitken took a swipe on Twitter, “Suddenly feeling a lot better about the 60 laps I managed in Sakhir before my spin” while former Caterham driver Giedo van der Garde referenced Mazepin’s indiscretion in writing “Even Mazepin himself says #NoToMazepin”.

Others have made reference to him as ‘Mazespin’.

It’s a level of scrutiny that arguably hasn’t surfaced since accident-prone Pastor Maldonado’s five years in the championship from 2011-15.

Aston Martin’s Lance Stroll has faced similar taunts relating to his powerful father’s influence in getting him a seat, but has at least been largely incident-free – not to mention scoring a pole and three podiums to date.

The Moscow product does in fairness have some reasonable results behind him from the F1 feeder series, finishing runner-up in 2018 GP3 and winning two races in Formula 2 last year.

It should be noted too that his team-mate Mick Schumacher, the son of seven-time world champion Michael, also had a spin early in the Bahrain race, albeit able to recover to 16th. 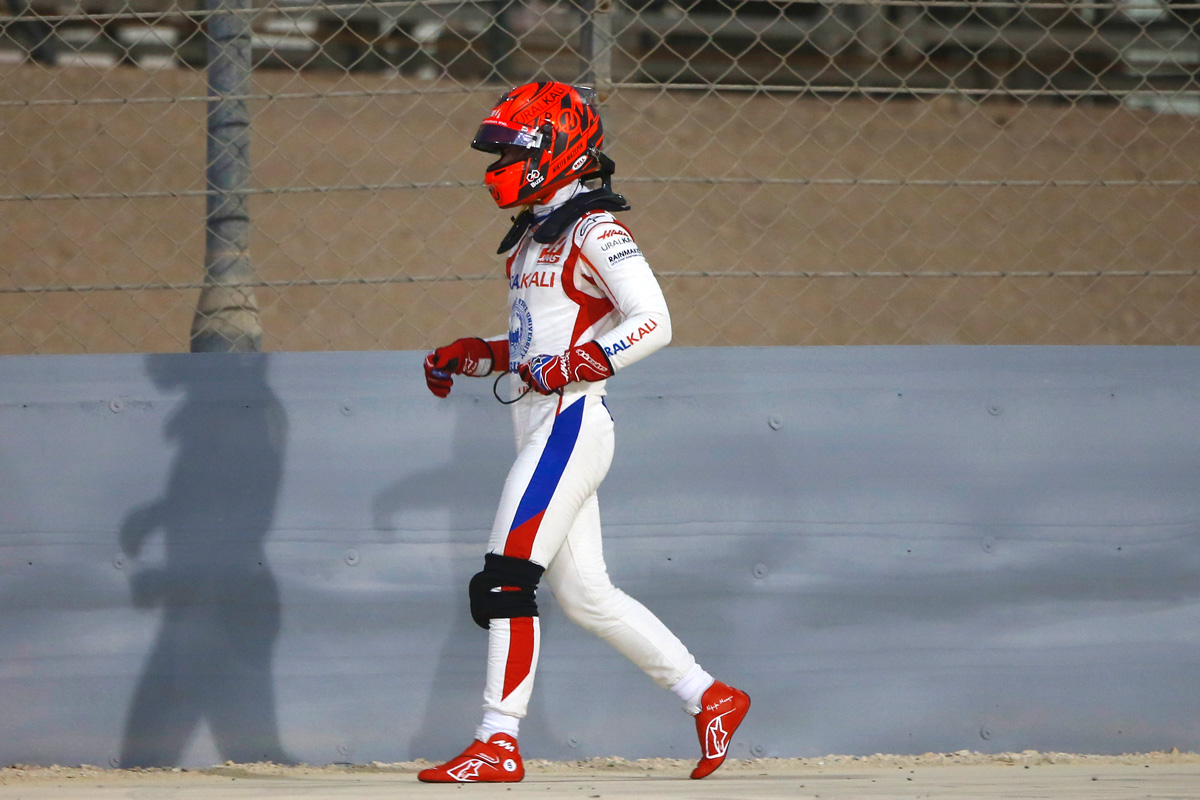 Nikita Mazepin leaves the site of his wrecked Haas

“My start had been good, I got into Turn 1 taking the outside line,” he explained.

“I was then going through Turn 2 and I was really trying to avoid Mick as he was close and got too much on power – the tyres didn’t take it.

“They were cold, I got on the kerb, took too much throttle and spun. It was totally my mistake, it’s very disappointing.

“I’m very sorry for the team as they deserved to do much better than that.”

Haas team principal Guenther Steiner put the Bahrain difficulties down to a learning experience for his young duo.

“Nikita, obviously, we all saw had a spin on the first lap which compromised his race,” said Steiner.

“He doesn’t feel great about it, but we put it down as learning. He will get back at it again at the next race weekend, for sure he’s learned from this weekend.”