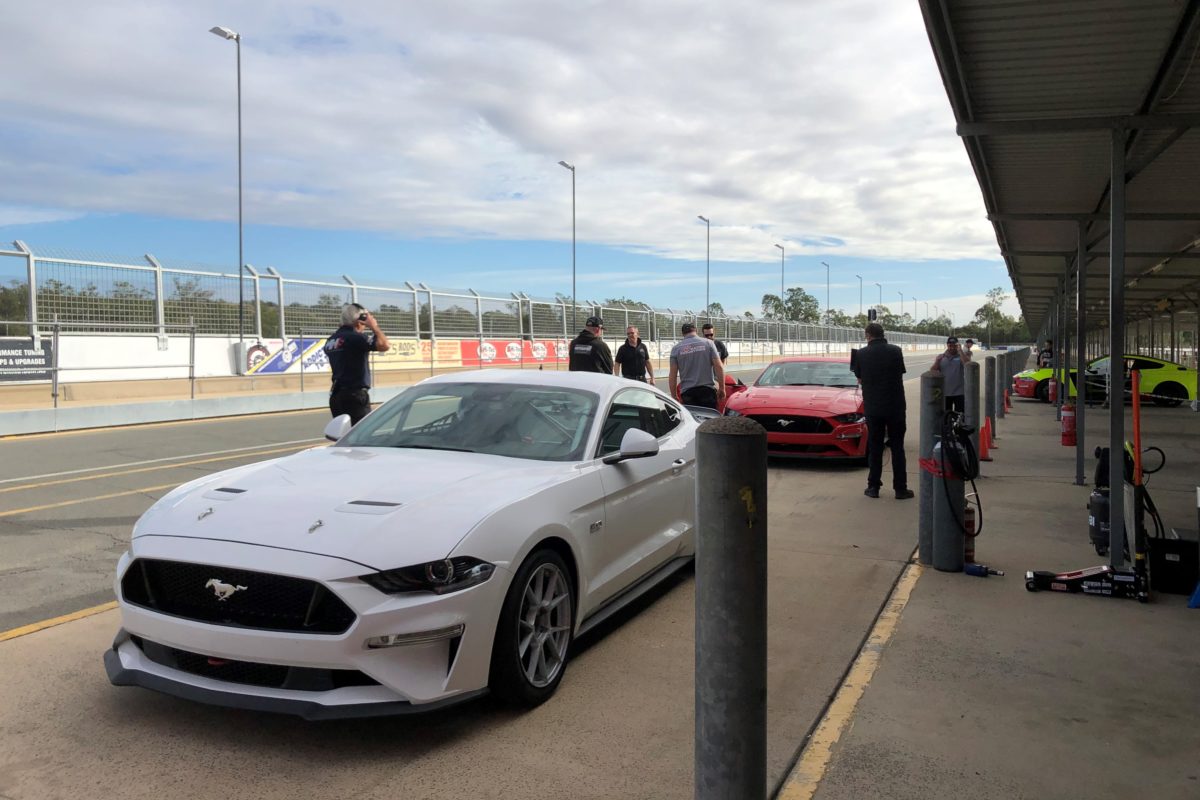 The Mustangs in a test at Queensland Raceway in May 2020

Paul Morris and Grant Denyer are among the notable names on the entry list for this weekend’s Hi-Tec Oils Bathurst 6 Hour.

Both will drive Ford Mustang GTs in Class A2 for Extreme Performance Naturally Aspirated vehicles, which boasts a total of 13 entries, including five of the Pony cars.

Morris shares the #95 Miedecke Motor Group entry with George Miedecke, who had intended to debut his Ryan McLeod-built Mustang last year before that race was ultimately cancelled.

Denyer once again links up with new Triple Eight Race Engineering co-owner Tony Quinn in the #7 Local Legends car, which will also be driven by a former Triple Eight shareholder in Tim Miles.

Ex-Supercars privateer Cameron McLean has been named in the #28 Hall Finance & Insurance Mustang alongside Bayley Hall and Steve Hay.

While there are now several Mustangs in the field, there are also still two locally-built Ford weapons. 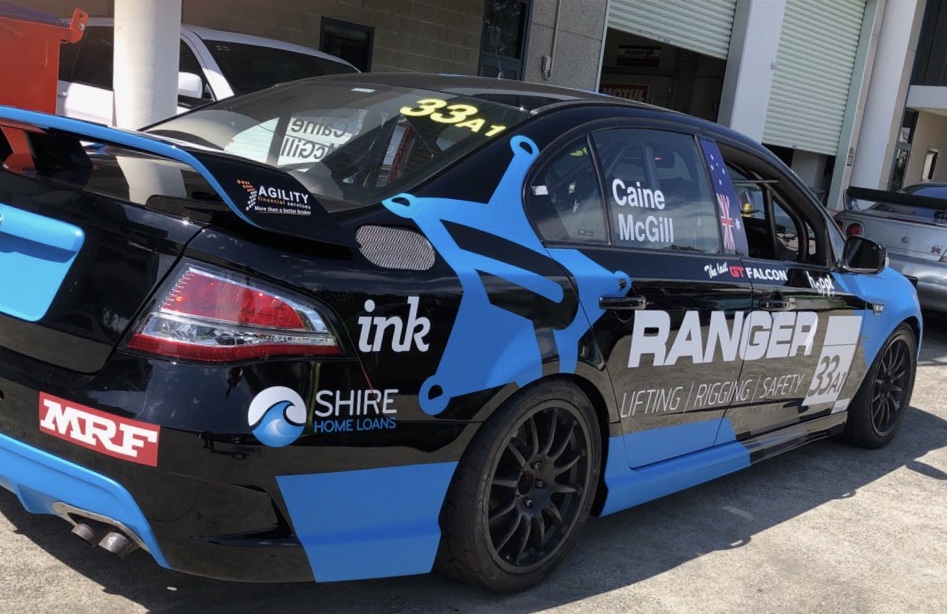 “Steve [Thacker, team owner] said to us, he wants everything replaced that may bring us undone – that’s when I was most worried about my seat in the team,” quipped McGill.

“Seriously the car is totally rebuilt, no stone unturned. We’re taking a long-game approach to the race, with reliability the focus ahead of outright speed.

“We simply have three targets: firstly, to finish; secondly, to focus on our class; and finally, if we are ticking those boxes, we will look to where we are in the outright dash in the final run to the flag.

“My main concern is remembering I’ve got two extra gears, 200 less horsepower and bigger brakes than the TCM beast. It will take a few laps to teach this old dog those new tricks.

“This event echoes what Bathurst truly represents, big powerful fast cars, mixing with little class cars all fighting their own class battles, all the while at the mercy of the mountain.”

Another GT-F is being campaigned by regular Falcon steerer Jeremy Gray, Jeff Hume, and Stephan Robinson (#67 JMG/Total Parts Plus).