McLaren confirms cause of Ricciardo’s lack of pace

McLaren confirms cause of Ricciardo’s lack of pace 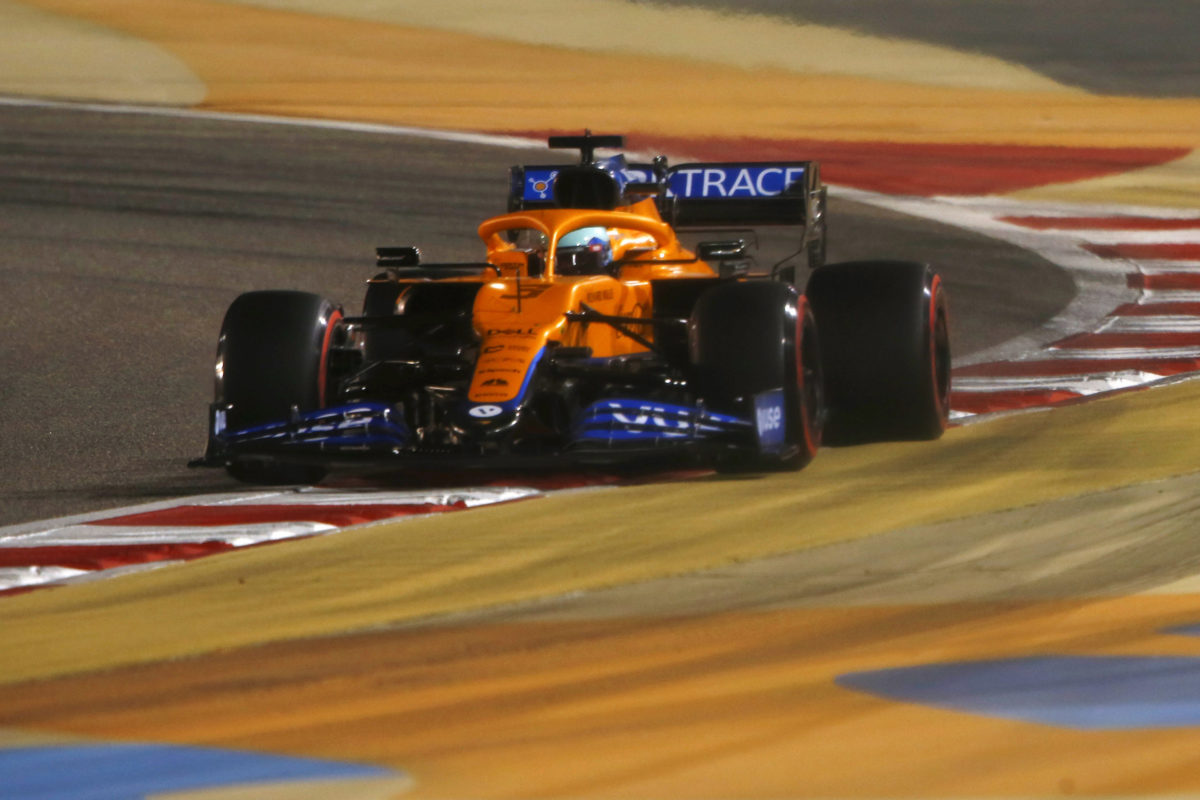 McLaren has confirmed that its post-race inspection revealed the reason Daniel Ricciardo was unable to match team-mate Lando Norris in the Bahrain Grand Prix.

The Australian finished seventh in Sunday’s race, one spot back from his qualifying position, while Norris was able to climb to fourth.

Post-race, Ricciardo was left unimpressed by his performance, while team boss Andreas Seidl confirmed the team would look into the issue.

It has now been confirmed that contact on the opening lap left the seven-time grand prix winner with damage.

“Post-race we found damage to Daniel’s floor from the impact of Pierre [Gasly] running into the back of his car at the beginning of the race,” Seidl explained.

“The level of damage cost a considerable amount of downforce.

“Despite the performance loss Daniel used his experience to cope with the issues and score important points for the team.

“We now look forward to the next race.”

Formula 1 heads to Imola and the Emilia Romagna Grand Prix for Round 2 of the season on April 16-18.

Mercedes leads the competition with 41 points from Red Bull on 28. 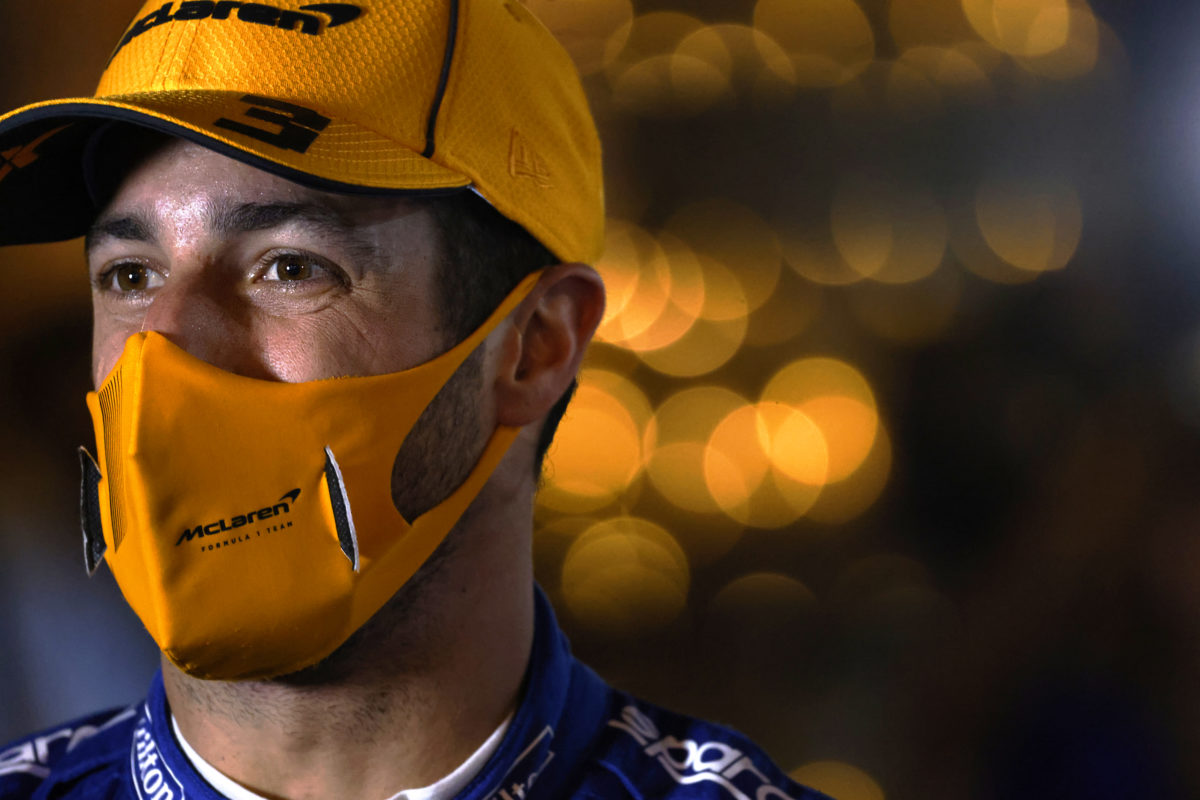