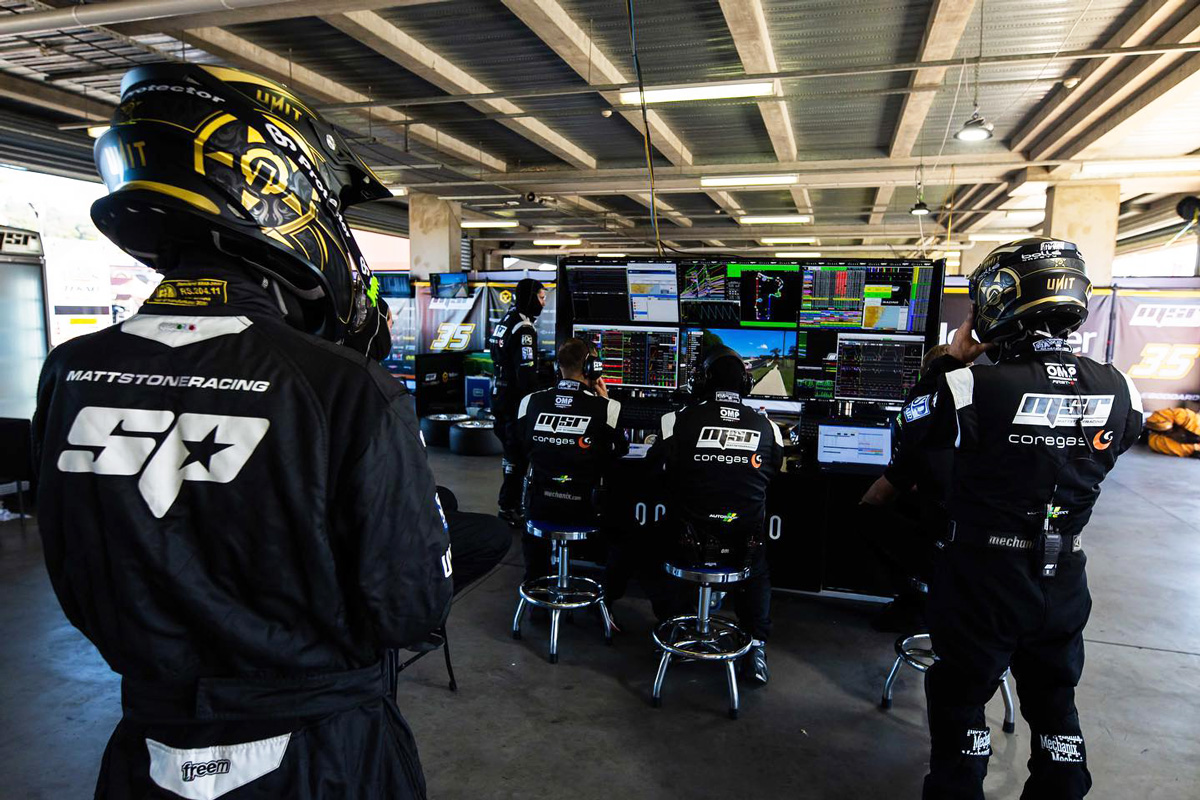 Several Matt Stone Racing crew members are set to dash for the border tomorrow ahead of next month’s Beaurepaires Tasmania SuperSprint.

UPDATE: The entire MSR squad will now head across the border by Wednesday afternoon.

It comes amid an outbreak of COVID-19 in the community in south-east Queensland, prompting Brisbane to go into a three-day lockdown which is slated to end on April 1.

Matt Stone Racing has confirmed to Speedcafe.com several of its staffers living in the designated hotspots will leave Queensland for New South Wales.

The team’s Gold Coast-based personnel, including drivers Zane Goddard and Jake Kostecki, will remain in Queensland in the meantime.

“At this point in time, six staff members will be relocating tomorrow to northern New South Wales as they live in the hotspot areas,” a team spokesperson said.

“From there, we will reassess on Thursday as to what we do, whether the whole team relocates once we’ve got further instructions regarding lockdown, whether it will end on Thursday.

“If it keeps going longer then obviously we will have to reassess and look at possibly moving the whole team.”

While the Gold Coast hasn’t been declared a hot spot yet, it is understood Supercars personnel in that region have been put on standby and are awaiting direction from the category.

As yet, Speedcafe.com understands there has been no directive from Supercars, though several Gold Coast-based drivers have already gone interstate.

Erebus Motorsport driver Brodie Kostecki is understood to be on his way to the Bathurst 6 Hour where he will compete in the production car race.

Several members of Triple Eight Race Engineering, which falls within the Brisbane City LGA, have already departed the state for the Bathurst 6 Hour event.

Shane van Gisbergen is among those to have travelled to Bathurst to contest the production car race and the second Fanatec GT World Challenge Australia Powered by AWS round. His team-mate Jamie Whincup has remained in Queensland.

It is understood Walkinshaw Andretti United driver Chaz Mostert did not return to the Gold Coast after the last round of the Repco Supercars Championship in Melbourne.

He is to contest the Supercheap Auto TCR Australia Series and GT World Challenge Australia at the Bathurst 6 Hour.

A Dick Johnson Racing spokesperson confirmed the Stapylton-based team has not made a call to move its crew, including Anton De Pasquale and Will Davison, out of state.

The movements of Fabian Coulthard – the only other Gold Coast-based driver – are not currently known.