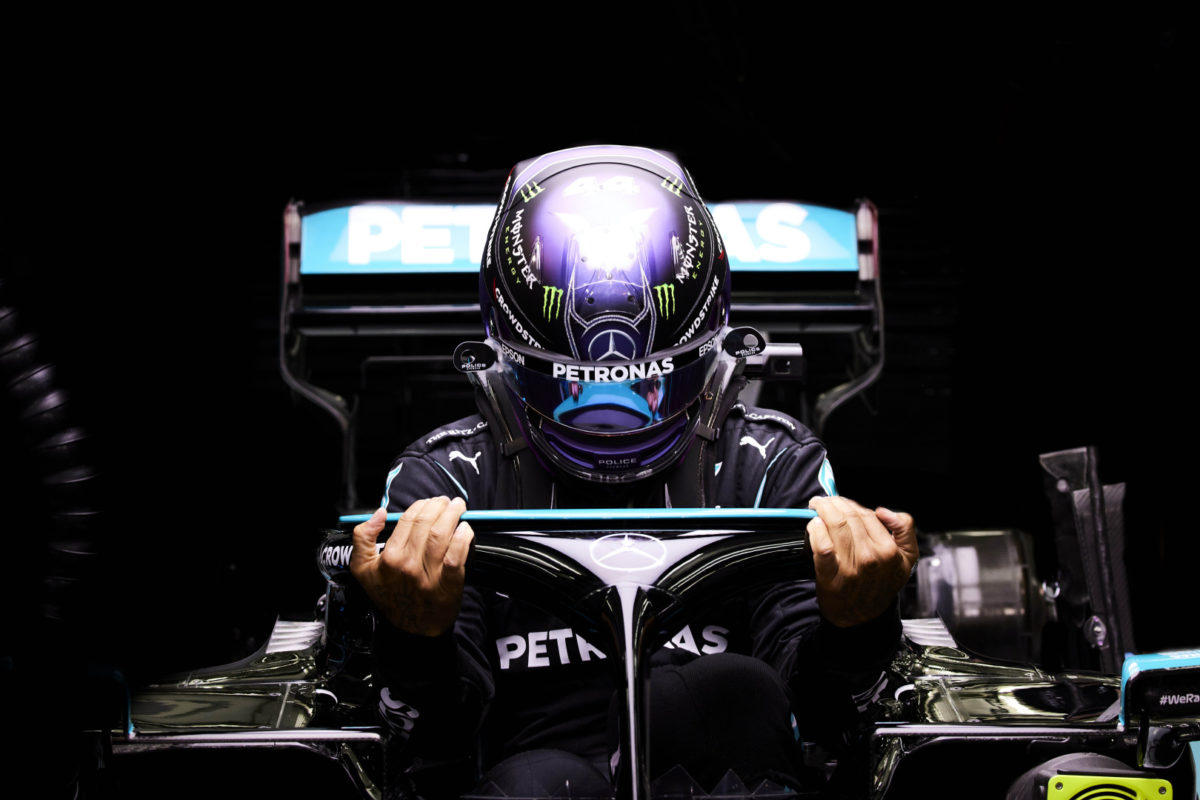 Lewis Hamilton has admitted that the prospect of calling time on his Formula 1 career at the end of 2021 is possible.

The seven-time world champion is currently on a one-year deal with Mercedes, the result of protracted negotiations which were only concluded in January.

Now 35-years-old, and with new regulations set to be introduced next year, it offers an easy point for the veteran to step away.

“In the current position I’m in, I don’t feel like this is the end,” Hamilton admitted.

“Of course we’ve got these changes that are happening next year, which is exciting, and I think this looks like it could be the most exciting season yet.

“I don’t feel like I’m at the end, but only the next eight months or so will I find out whether I’m ready to stop or not.

“I don’t think I will personally, but you never know.” 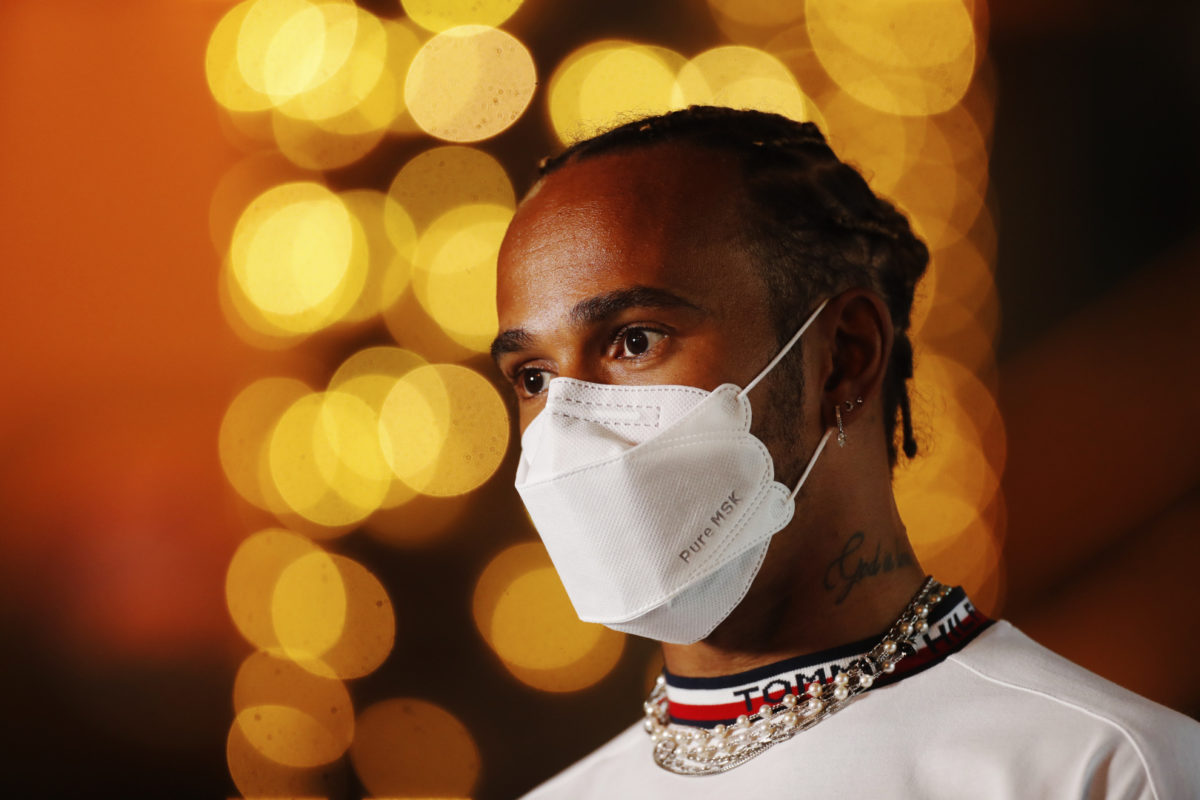 Hamilton kicked off his 2021 campaign with victory in the Bahrain Grand Prix, the first time since 2015 that he’s won the opening round of the season.

It’s a strong start to a year that started with Mercedes looking on the back foot to Red Bull after pre-season testing.

Ultimate success this year would see him move ahead of Michael Schumacher as the most successful driver in world championship history.

The pair are currently tied on seven titles apiece, though Hamilton is well ahead on both wins and pole positions.

With new rules for next year promising to shake up the order somewhat, some have viewed Hamilton’s current deal as something of a safe bet – a way to enjoy the team’s current success before stepping away while it’s still on top.

“The position I’m in has nothing to do with whether we are or we’re not winning a championship,” he stated.

“I don’t quit when the going gets tough.

“I wanted a one-year deal and yes, I said to Toto it would be good, if we are to work on the future together, we should talk about it much earlier than January, just before testing starts.

“I’m fully committed to this sport,” he added.

“This sport is in I think the best place it’s been in terms of the steps we’re taking [off-track].

“I’m really proud of what F1 is doing in terms of acknowledging that they have a great platform to work towards a better world.

“And I love what I’m doing.

“We’re going to have a really great battle one way or another and that’s what I’ve always loved.”