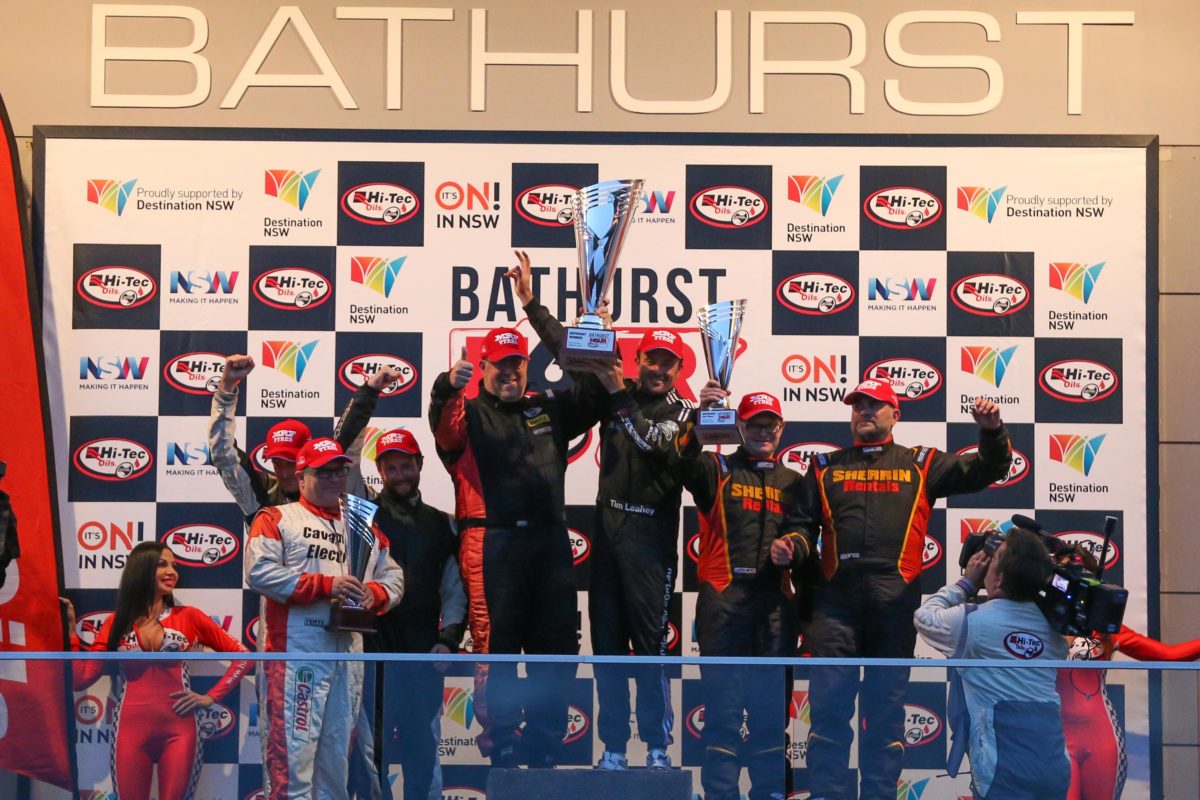 The full, 150-plus driver entry list for this weekend’s Hi-Tec Oils Bathurst 6 Hour has been released.

While the make-up of Class X, from which the outright winners are most likely to come, was largely already known, it has now been confirmed that the winning pairing from the most recent running of the Mount Panorama enduro remains in place.

That is, Beric Lynton and Tim Leahey will drive one of two Bruce Lynton BM Service BMW M3s, with theirs bearing the #1 plate on account of victory in the 2019 Bathurst 6 Hour.

The other Lynton M3 is the all-Ellery trio of father Steven, a three-time Bathurst 1000 podium finisher who makes his national level comeback this weekend, along with sons Tristan and Dalton in Car #99.

Shane van Gisbergen’s drive in has also been reaffirmed, having yesterday also been named on entry list for Round 2 of the Fanatec GT World Challenge Australia Powered by AWS season at Mount Panorama.

Another Bathurst 1000 winner in John Bowe lines up in the sole HSV which will tackle an otherwise all-BMW field in Class X, sharing the #41 Wake Up GTS with Tony Virag and Barry Sternbeck.

The Sherrin Rentals team which won the Bathurst 6 Hour in 2018 now boasts Erebus Motorsport Supercars co-driver David Russell alongside Grant Sherrin in the #27 M4, while Tim Slade pairs up with Bradley Carr in the #8 Car Mods Australia M3.

Practice starts this Friday, with the race itself due to kick off on Sunday at 11:15 local time/AEST.