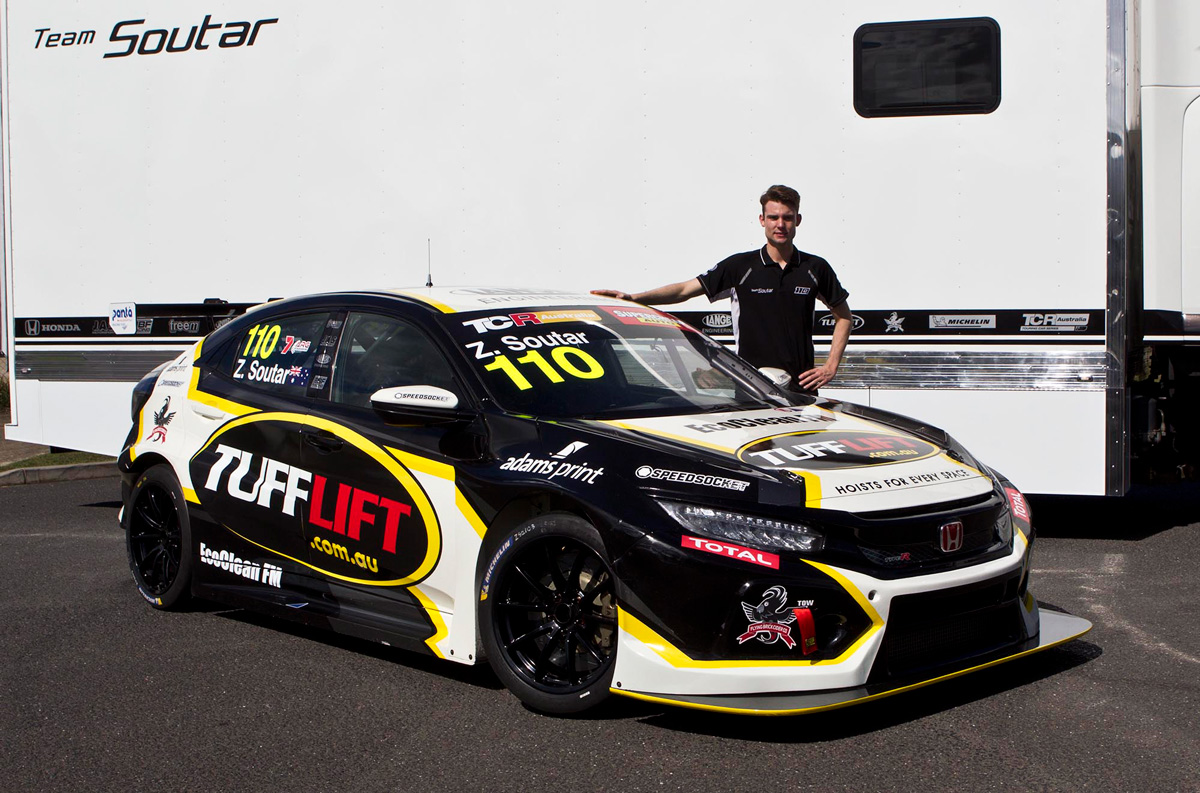 Zac Soutar will take on the hallowed Mount Panorama circuit this weekend carrying a new look in the Supercheap Auto TCR Australia Series.

The Honda privateer has secured a naming rights deal with Tufflift Hoists Australia for the occasion, replacing Flying Brick Cider Co which had featured on the Civic Type R during the opening two rounds of the 2021 season.

The forthcoming round, which forms part of the Hi-Tec Oils Bathurst 6 Hour event, will represent Soutar’s maiden tilt at The Mountain.

“I’m really excited to have Tufflift Hoists join the team as our major sponsor for our first visit to Mount Panorama,” he said.

“Tufflift has supported me since my early days in Formula Ford, so to be able to go to such an iconic track for the first time with Tufflift as my major sponsor is just fantastic.”

TCR will start with practice on Friday before getting stuck into qualifying and two races on Saturday and a final heat the following day. 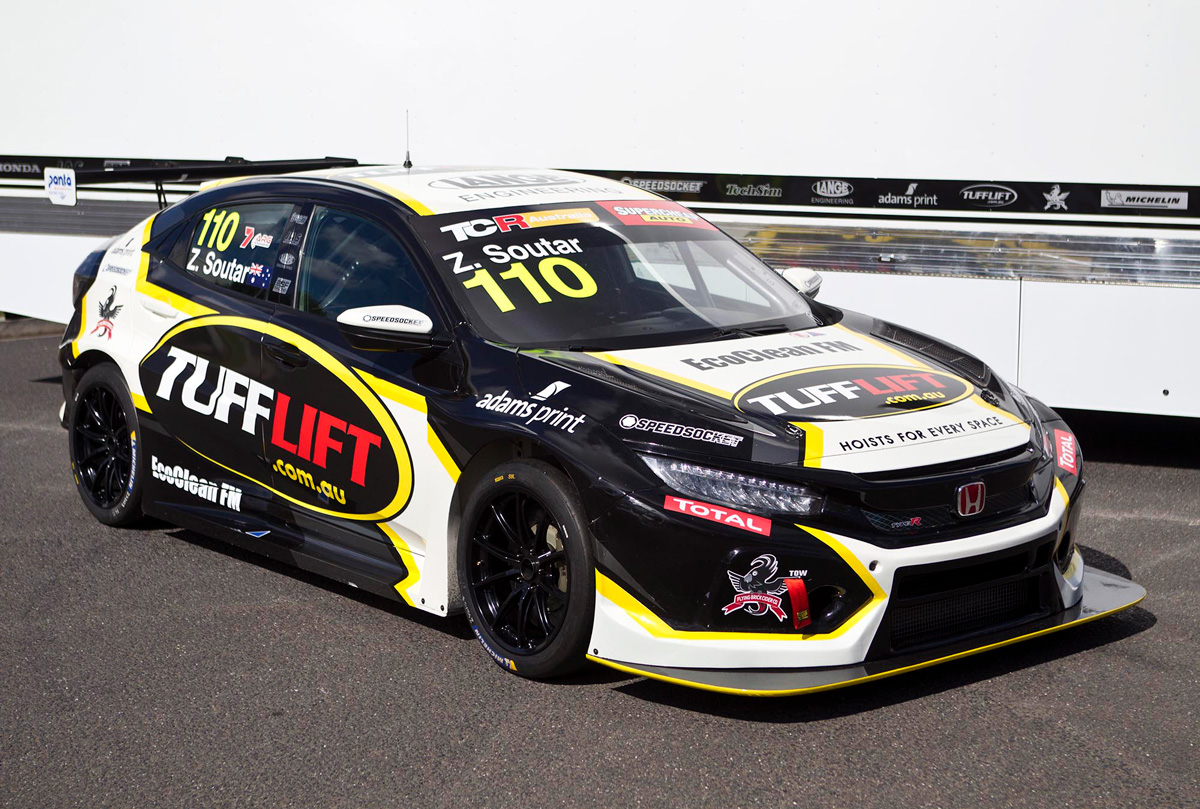