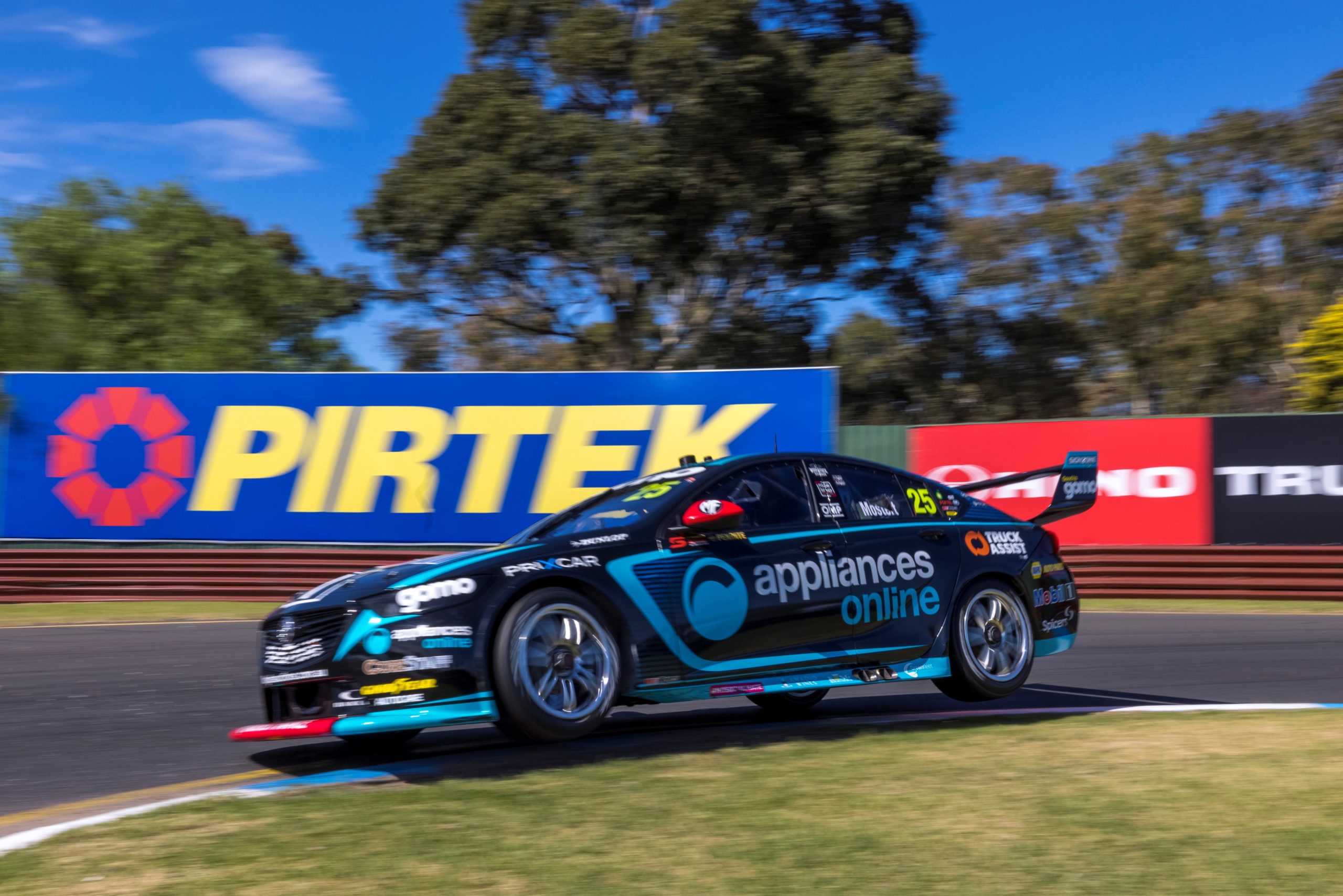 Melbourne Racing Club to present to council next month

The Melbourne Racing Club is set to present a rezoning plan to the Dandenong Council on April 16 in a bid to transform Sandown into housing.

The dual-purpose facility, used for horse racing and motorsport, has long been mooted to undergo redevelopment.

The Melbourne Racing Club has previously announced plans to rezone the land from its current special use designation to housing.

The club would then sell the land to raise capital for its $300 million redevelopment of the Caulfield Racecourse.

However, there are concerns at the Dandenong Council that the proposal to build 7500 dwellings in the area will create too much congestion.

Dandenong Mayor Angela Long said the demise of the facility would be a major loss for the region.

The destruction of Sandown would add to a list of horse racing facilities in the greater Melbourne to have been bowled, which includes Mordialloc, Epsom, Aspendale and Mentone.

“I am a little bit disappointed that the MRC are doing this,” Long told The Age.

“I would prefer it stay as a sporting venue, whether it’s horse racing or car racing – we’ve got no big stadiums out this way.

“Now they’re getting rid of Sandown. We’ve got to travel to Melbourne or the other side of Melbourne to other venues and that’s a shame because out this way it’s a growing population.”

Dandenong Council city planning director Jody Bosman expects the rezoning plan from the Melbourne Racing Club to be formally submitted to the council by the middle of the year.

The club, council, and urban development group Urbis are set to meet in mid-April.

Sandown currently operates at a $5 million loss per annum, according to the Melbourne Racing Club.

“It takes on a lot of the race meetings for the industry and that’s fantastic for wagering and for horse preparation and for metro prizemoney, but the Melbourne Racing Club is the one that wears that cost.”

The news comes off the back of an enthralling return for the Repco Supercars Championship, which saw Shane van Gisbergen win all three races at the Sandown SuperSprint.

In a recent Pirtek Poll, fans overwhelmingly in favour of Supercars making the most of its time left at the south-east Melbourne circuit.