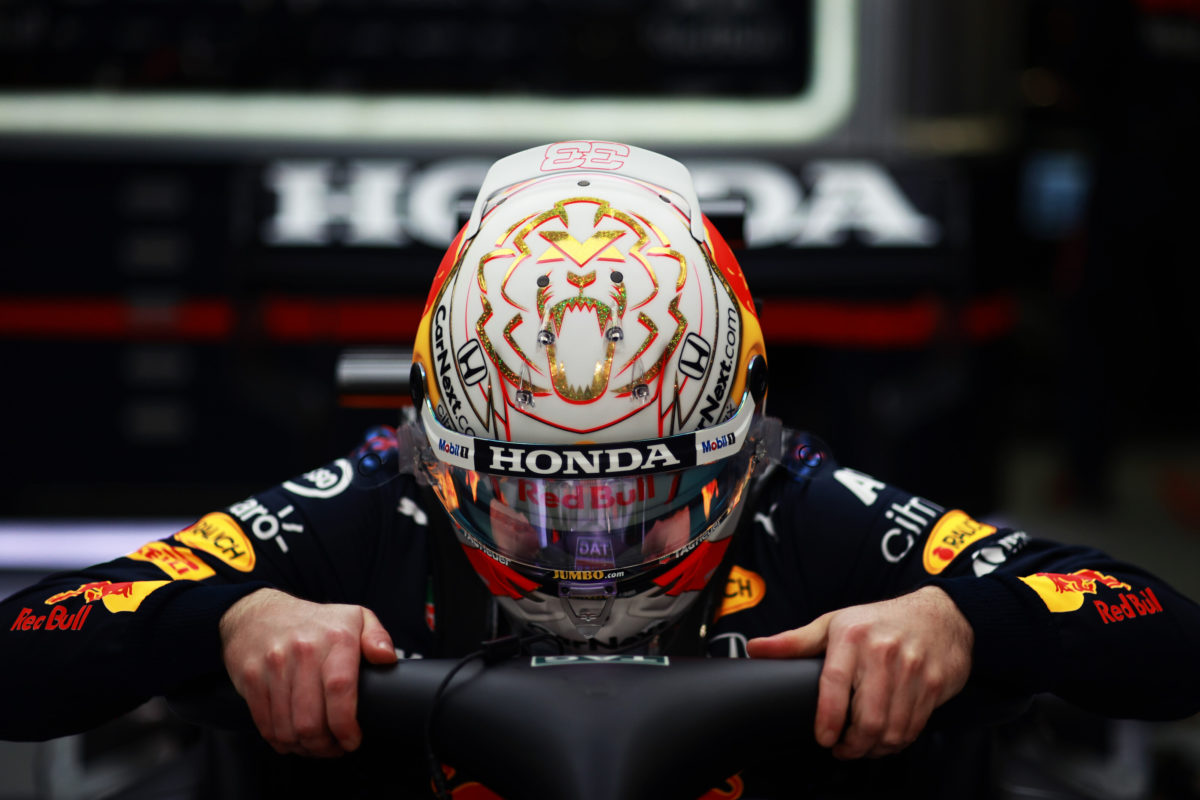 A slide while pursuing Lewis Hamilton in the closing stages of the Formula 1 Bahrain Grand Prix all but ended Max Verstappen’s hopes of victory.

The pole-sitter chased down Hamilton as the race built to a crescendo, attacking the Mercedes driver with three laps to run.

With tyres some 10 laps younger than the race leader, Verstappen had been reeling Hamilton in to the tune of about 0.3s a lap.

However, Verstappen ran off the road at Turn 4 as he made his move for the lead, and was forced to hand the position back as a result.

A slide soon after then left Verstappen powerless to challenge Hamilton again.

“I got into Turn 13 and I had a big oversteer, and from there onwards I just didn’t have the tyres anymore to attack,” Verstappen admitted.

“Of course my tyres were like 10 or 11 laps younger, but with these cars that advantage goes away very quickly once you get within 1.5s.

“With the wind and the direction it was [in], it was not helping.”

Having exceeded track limits at Turn 4, Verstappen allowed Hamilton back through on the run between Turns 10 and 11.

Had he left it later in the lap it may have afforded him a better opportunity to re-engage.

“If I would have let him by later then it’s an unfair way of giving the position back,” the Dutchman argued. 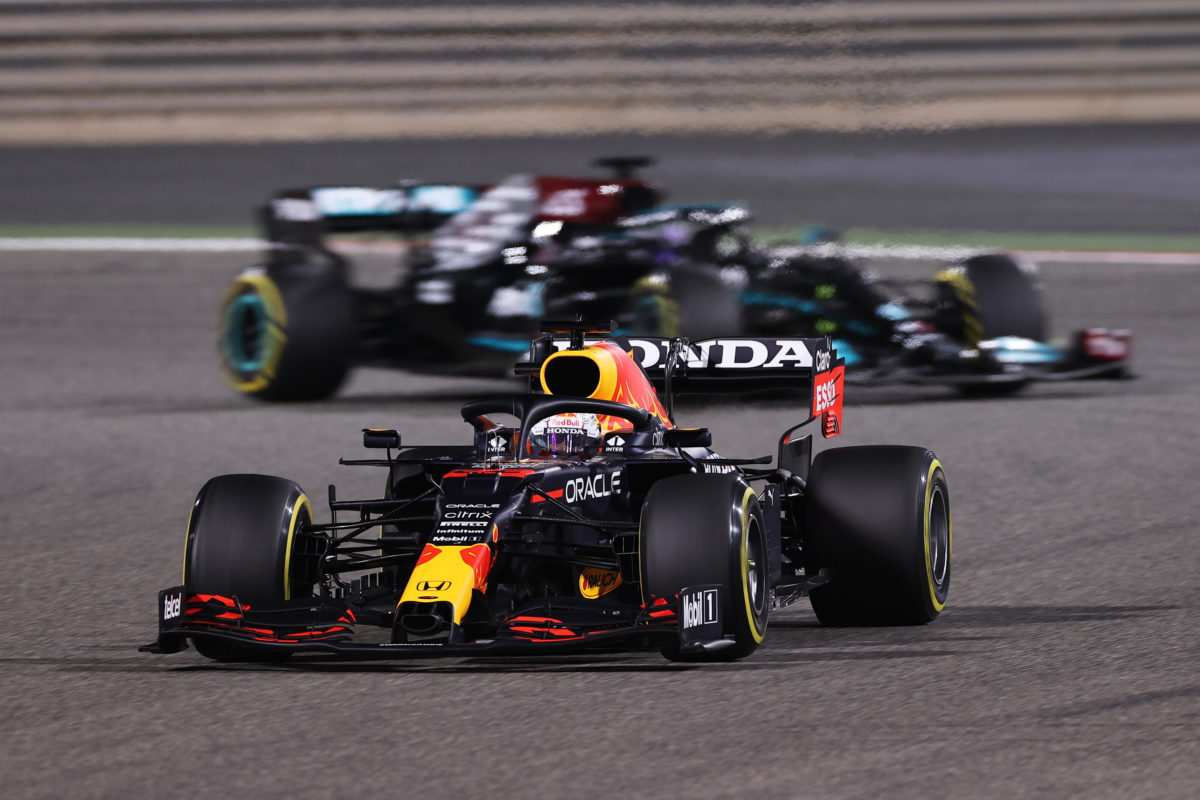 The Red Bull RB16B looked a more consistent and stable package throughout the weekend’s build up, but clever strategy and the presence of Valtteri Bottas in third effectively boxed Verstappen into a corner.

His cause was also not helped by a suspected differential issue with which he battled throughout the race, and particularly hampered him out of low-speed corners.

“We definitely made good steps forward today but it’s of course a shame not to get the win,” the 23-year-old said.

“We were having to manage a couple of issues throughout the race which I had to drive around so we will have to look into that but there are positives to take from today and the whole weekend.

“Mercedes did the undercut but we stuck to our strategy which was working fine, the problem is that with these cars, it’s so hard to pass and once you have that track position it’s pretty powerful.

“We have to look at the positives,” he added.

“We are taking the fight to Mercedes and I think that’s great, it’s good to start the season this way and we managed to score some good points for the team.

“We will analyse what we can do better as there are always things you can improve.”

Red Bull sits second in the constructors’ championship, 13 points down on Mercedes which recorded a one-three result.

Verstappen’s team-mate, Sergio Perez, battled his own dramas as he recovered from the pit lane to finish fifth.

Imola plays host to Formula 1 next with the Emilia Romagna Grand Prix on April 16-18.