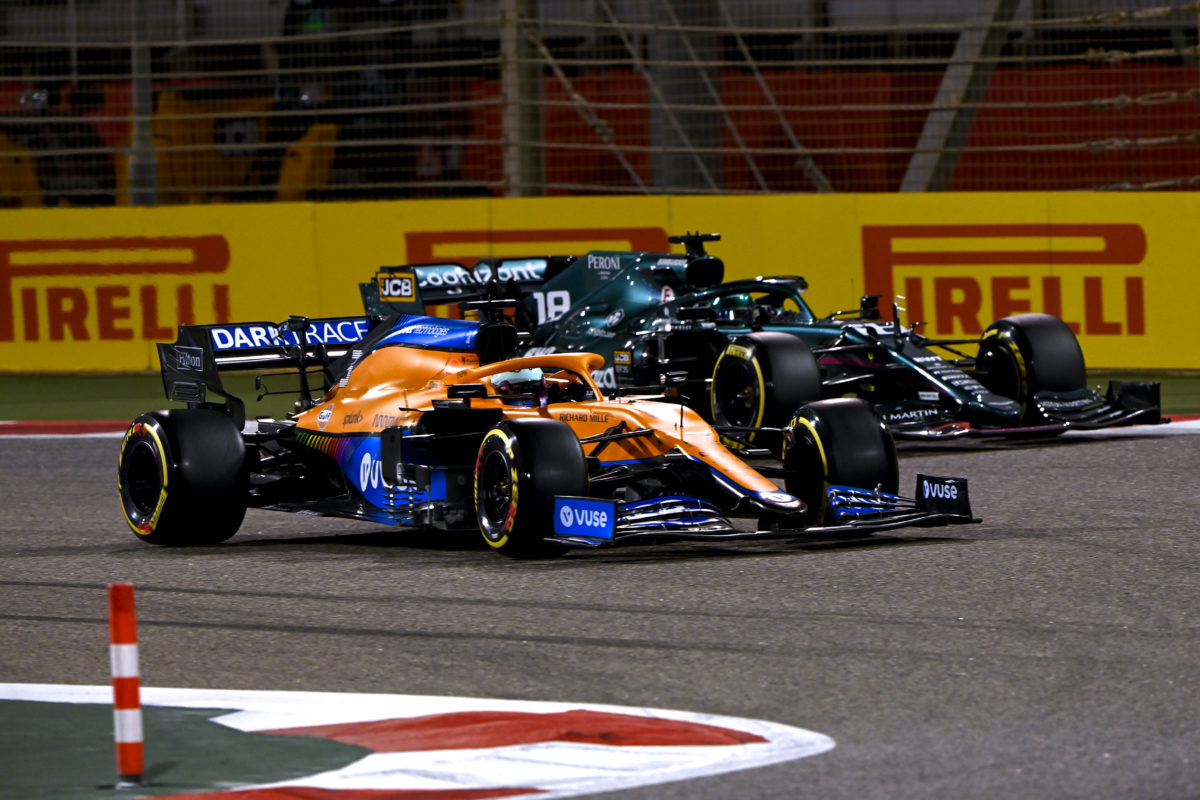 The Australian had qualified sixth, but slipped back one spot over the course of the 56-lap race.

In the early stages he had run close to Lando Norris but found himself unable to match his younger team-mate as the race wore on.

He eventually reached the flag more than a minute behind Lewis Hamilton, and 20 seconds behind Norris.

“I wasn’t that impressed with my race,” the 31-year-old admitted.

“We couldn’t find the pace, so every time I tried to get a bit more out of it, it wasn’t really there – but I think there’s plenty to take from the race, plenty to learn from.

“If what I felt was an okay race ended with a P7, we’re looking alright.”

Team principal Andreas Seidl admitted that his team would investigate Ricciardo’s comparative lack of pace, suggesting it had not yet understood why the team’s recruit struggled where Norris did not.

“We need to analyse in detail now in the next days why it was impossible for him to do the same pace as Lando could do, and then learn from it and apply the learnings at Imola,” Seidl said. 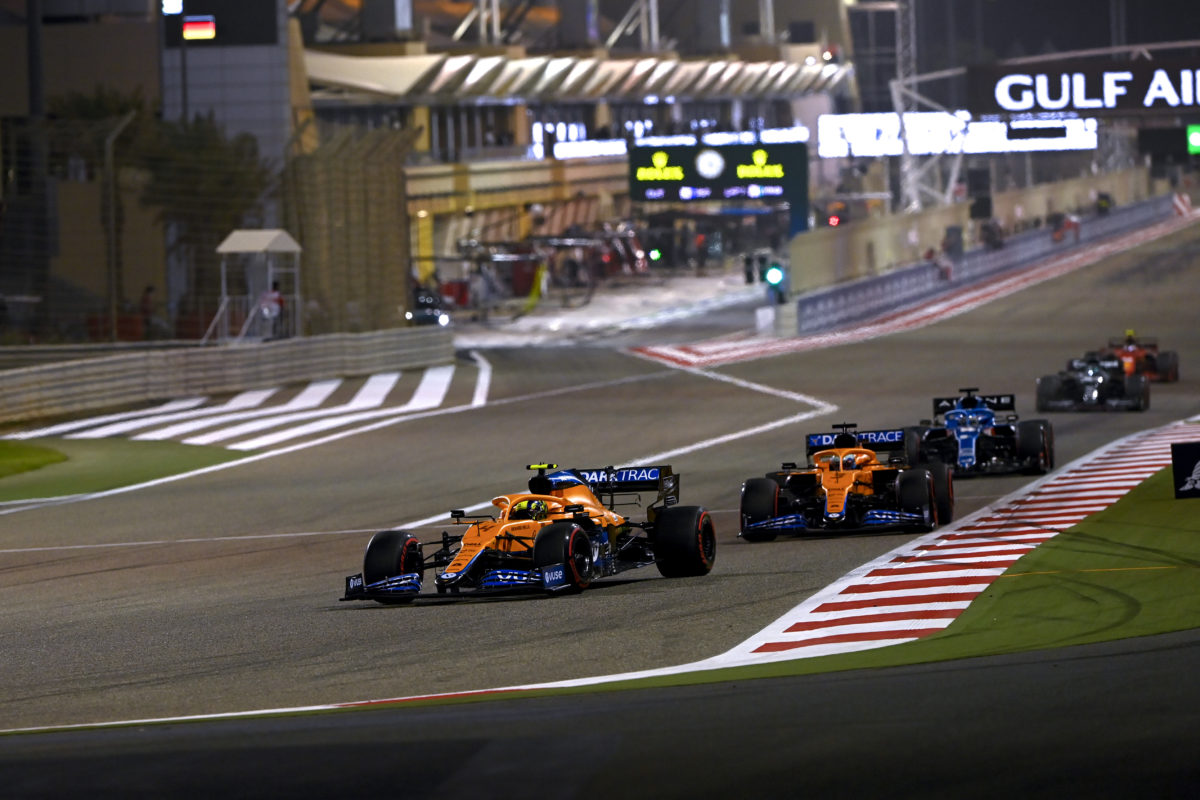 McLaren sits a clear third in the constructors’ championship with a double points-paying result, Norris having climbed to fourth from his seventh placed grid spot.

“I think overall it’s been a good weekend. We can’t complain with that result,” Ricciardo said.

“I think from the team’s perspective as well it’s good to hit the road with fourth and seventh. I think there’s plenty to learn from.”

While disappointed with the end result, it was one which went some way to validating Ricciardo’s decision to leave Renault at the end of 2020.

Esteban Ocon could manage no better than 13th, a lap down on race winner Lewis Hamilton, while Fernando Alonso retired with braking issues on his A521.

The returning Spaniard had qualified ninth for Sunday’s race, while Ocon missed the cut in the first phase of the Saturday session to line up 16th on the grid.

Formula 1 is next in action at the Emilia Romagna Grand Prix, to be held on the Imola circuit, on April 16-18.