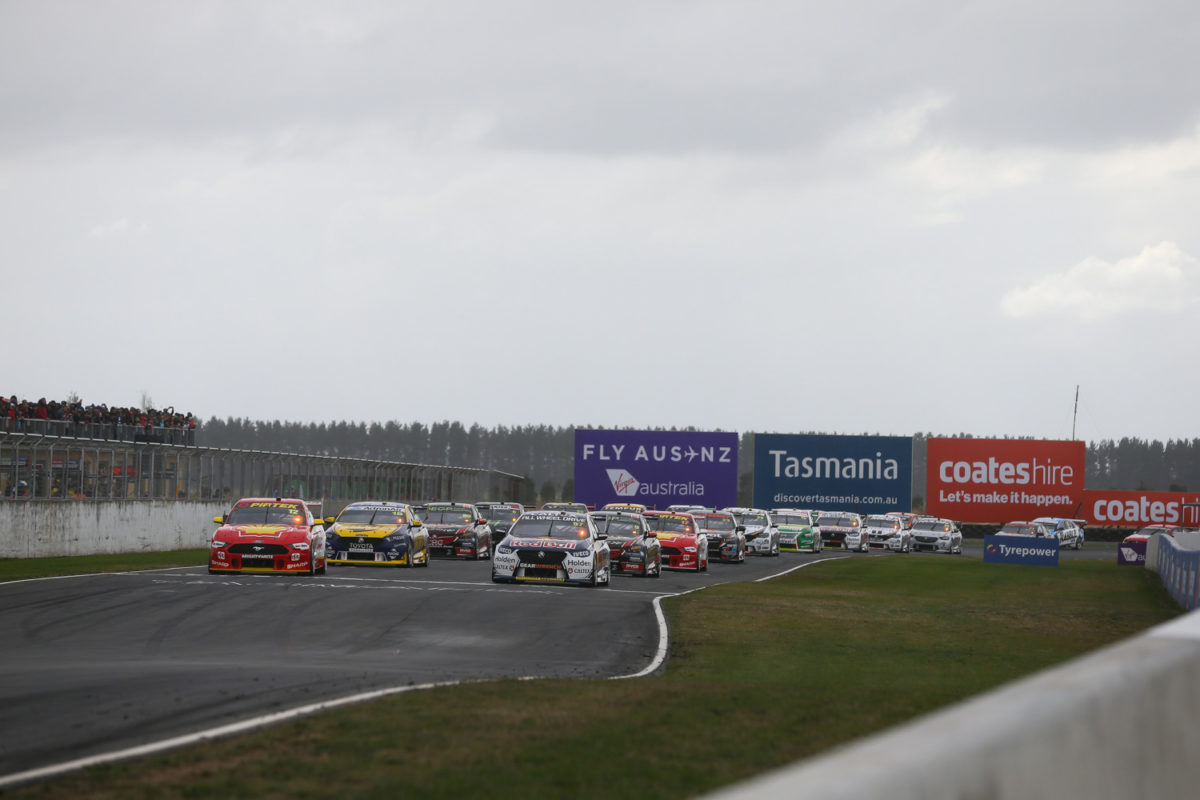 Tasmania has moved to temporarily declare Greater Brisbane an official high-risk area, less than a fortnight out from the Supercars event at Symmons Plains.

Under the declaration, arrivals to the state from five local government areas (LGA) in and around the Queensland capital would have to observe up to 14 days of quarantine.

The conditions apply only for the next three days, however, meaning they would be lifted in time for the Beaurepaires Tasmania SuperSprint, scheduled for April 10-11, as it stands.

The affected LGAs are Brisbane City, Logan, Moreton Bay, Ipswich, and Redland, the former of which is where Triple Eight Race Engineering’s base is located.

Dick Johnson Racing and Matt Stone Racing, too, are based in South East Queensland, but in the Gold Coast LGA which is located to the south of Logan.

Employees of both race teams and Supercars itself are also based on the Gold Coast, as well as drivers such as Jamie Whincup, Shane van Gisbergen, Anton De Pasquale, Will Davison, Chaz Mostert, James Courtney, Brodie Kostecki, Tim Slade, Fabian Coulthard, Zane Goddard and Jake Kostecki.

Following the latest developments, Supercars referred Speedcafe.com to its statement of last Friday: “Supercars is actively monitoring the situation in Brisbane. For now, we continue to prepare for our next event in Tasmania.”

Tasmania’s stance is a response to the Greater Brisbane lockdown which was announced this morning and takes effect tonight, following community transmission of the United Kingdom strain of COVID-19, and is also currently scheduled to last three days.

“If you do arrive in Tasmania you will be placed into hotel quarantine for a period of up to two weeks,” said Tasmanian Premier Peter Gutwein earlier today.

“This will remain in place for the next three days and we will obviously take public health advice in terms of when that can be lifted.”

The Greater Brisbane lockdown and New South Wales’ response, if at all different to that which it enacted over the weekend, also pose a threat to this weekend’s Hi-Tec Oils Bathurst 6 Hour.

Organisers of that event are proceeding with the schedule as already planned, but are liaising with competitors who may be impacted.

As it stands, NSW has not closed the border to its northern neighbour, with restrictions only applying to those who have visited specific ‘areas of high concern’ (exposure sites).

Others arriving from Brisbane City and/or Moreton Bay must complete a self-declaration on or just before entering the state.