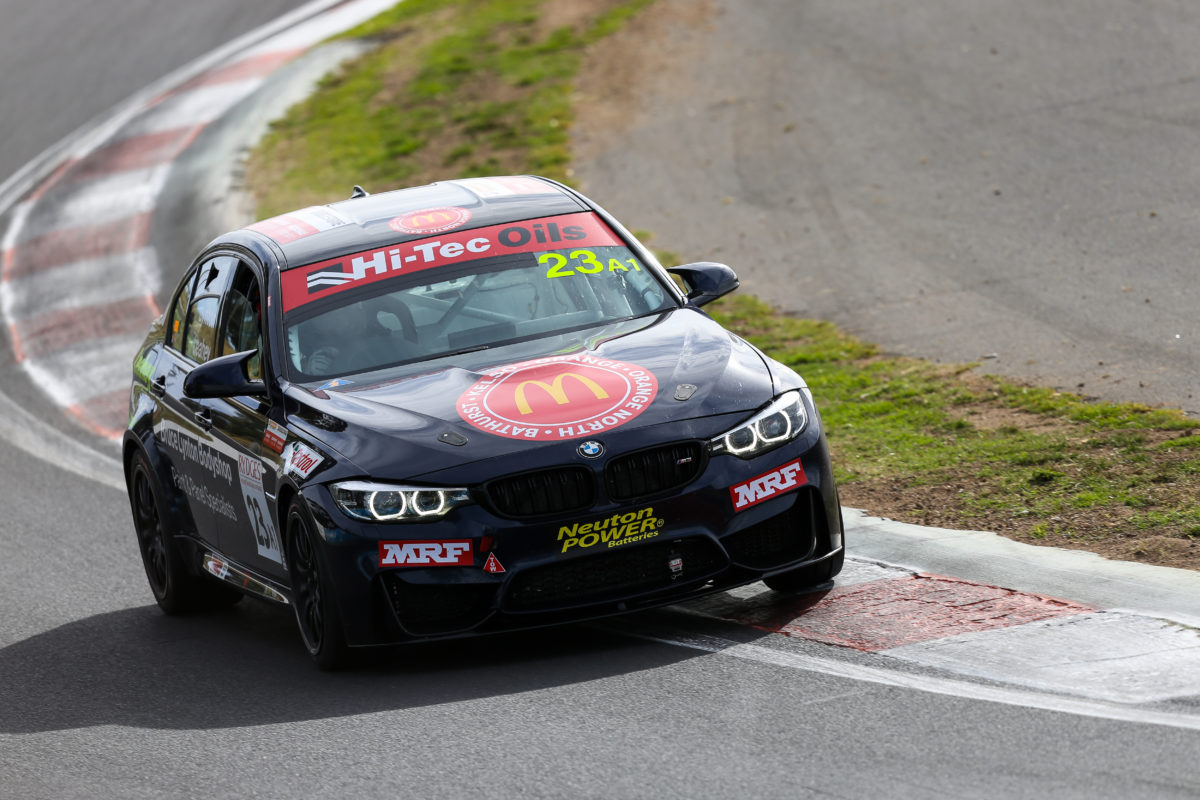 New South Wales’ border to Queensland will remain open despite the impending Brisbane lockdown which has caused a scare for this weekend’s Hi-Tec Oils Bathurst 6 Hour.

Greater Brisbane, that being the local government area of Brisbane City itself and four which surround it (Ipswich, Logan, Moreton Bay, Redland City) goes into a three-day lockdown in a matter of hours (17:00 local time/AEST) due to community transmission of the United Kingdom strain of COVID-19.

Queensland Premier Annastacia Palaszczuk advised, in conjunction with the announcement of that measure, that Greater Brisbane would be declared a hotspot, action which she called on other premiers/chief ministers to follow.

While Tasmania is among the states/territories to follow suit, creating a nervous wait ahead of the Beaurepaires Tasmania SuperSprint which Supercars is planning to run on April 10-11, NSW is holding back.

Its Premier, Gladys Berejiklian, declared this afternoon that she “will follow the health advice rather than the advice of my political colleagues” when asked about her Queensland counterpart’s call.

“Already NSW has put in place strict precautions on people coming back through the airport… in the main, I’m confident that what we’ve put in place will allow us to keep on top of any cases in NSW,” Premier Berejiklian added.

While that is one impediment cleared, the other concerns race team operations within Greater Brisbane in the lead-up to the Bathurst 6 Hour.

The Queensland Government’s COVID-19 website, as updated this afternoon, states regarding non-essential businesses/activities/undertakings:

While the lockdown will be reviewed on Wednesday, Bathurst 6 Hour organisers had already announced today that track activity, which commences on Friday, would proceed as originally planned at this stage.

It should be noted that movement into NSW from Queensland is not entirely free.

Entry is prohibited to those who have visited an official ‘area of high concern’, which is any of a number of nominated commercial premises within the lockdown area.

All arrivals from Brisbane City and Moreton Bay must complete a self-declaration regarding their movements in the preceding 14 days.