Ricciardo: a good start to the McLaren adventure

Ricciardo: a good start to the McLaren adventure 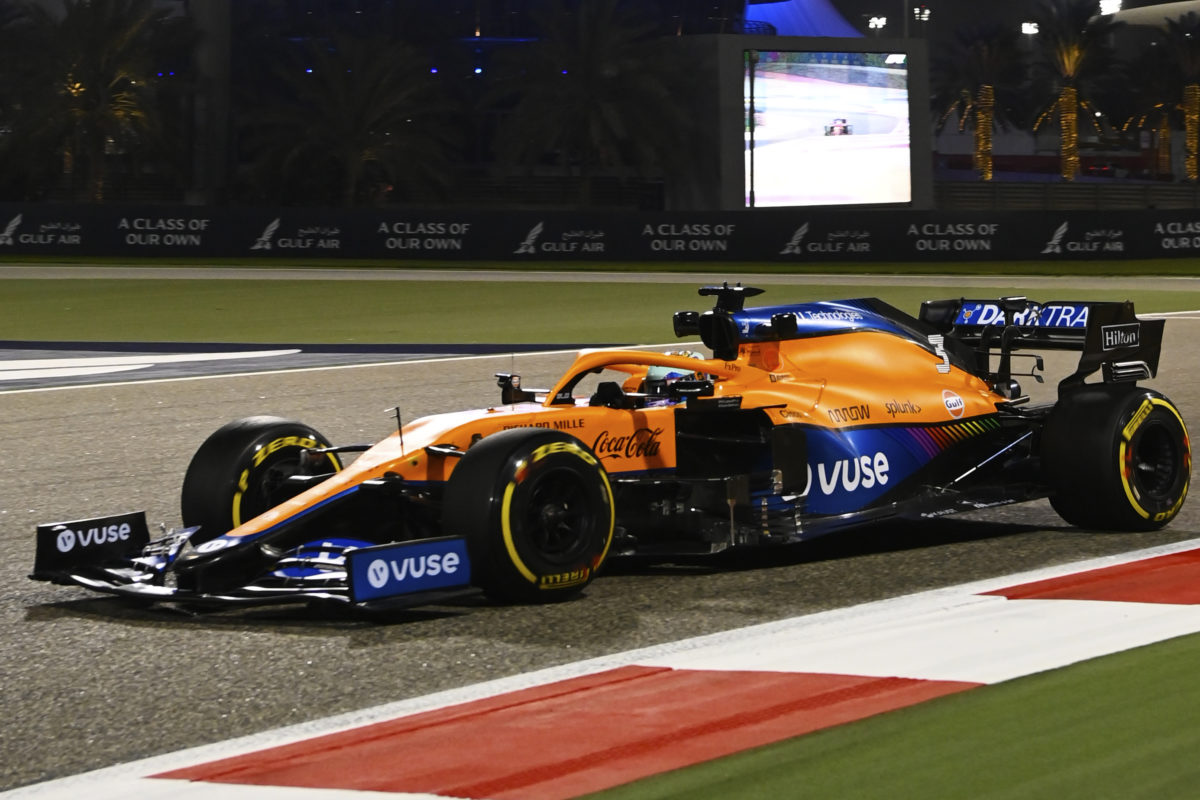 Daniel Ricciardo has suggested his performance in qualifying for the Formula 1 Bahrain Grand Prix is a good start to his time with McLaren.

The Australian out-qualified team-mate Lando Norris to take sixth in a session that saw Max Verstappen romp to pole position.

Ricciardo’s performance comes after trailing Norris through pre-season testing, and on the opening day of practice this weekend.

“I got a thumbs up,” Ricciardo said when asked how the team’s management had reacted to his qualifying performance.

“They’ve obviously seen from day one of testing me in the car.

“I think on the timesheets, I was quick in those first two days [of pre-season] but I think, we knew that I was still finding my feet.

“And so I think they’ve followed my progress in the last two weeks, and for that, I think they’re quite happy to see the evolution over a small period of time.

“We’ll keep going and hopefully at least to bigger and better things.” 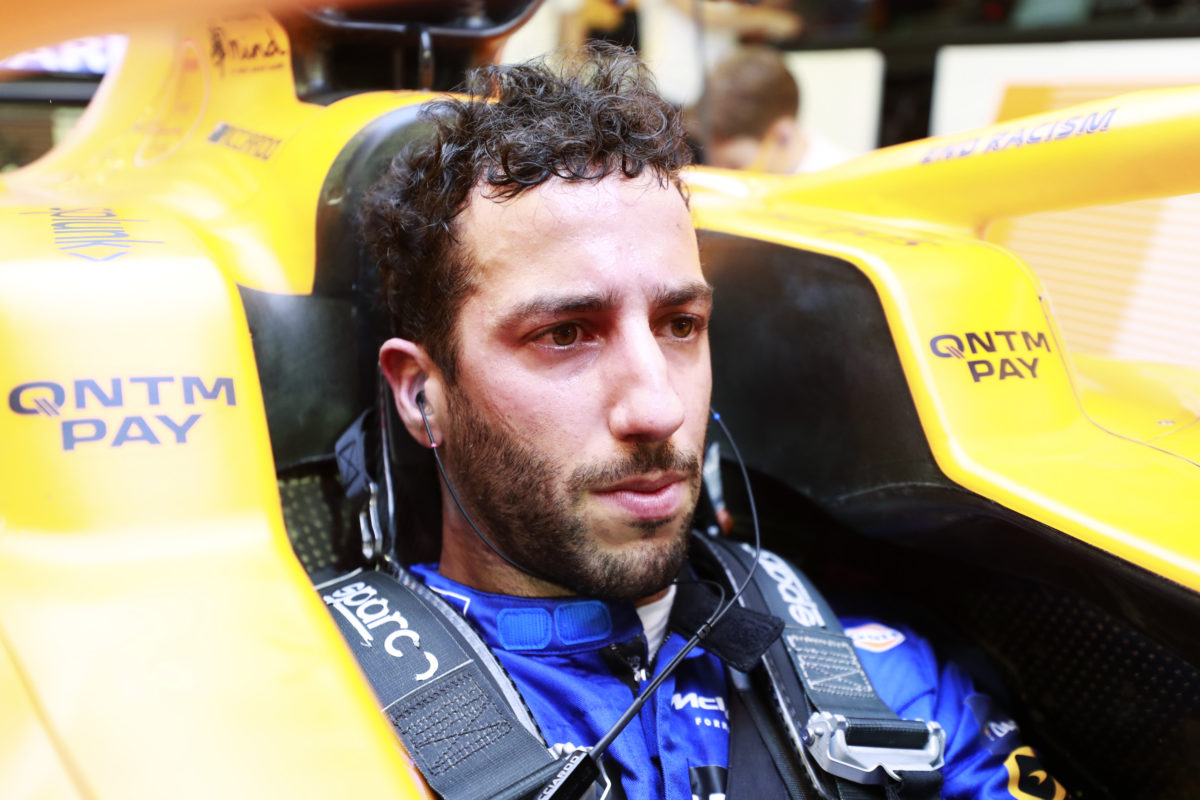 The qualifying result was one that came somewhat against the grain, as Norris as tended to be the faster of McLaren’s drivers thus far.

The Brit showed strongly in pre-season testing to end the opening two days near the top of the timesheets.

That was largely expected, as the MCL35M is largely the same as the MCL35 – the car Norris raced all last season.

Ricciardo’s effort to best his team-mate at the first attempt is therefore more noteworthy.

“I certainly wasn’t on the pace yesterday, but I know that it’s just going to take time,” the 31-year-old admitted.

“I think the more laps I do the more I’ll feel the car and the limit.

“I know I’m experienced in the sport, but the truth is, it does take time, and it will take time to get that last few percent.

“So I certainly got closer to it tonight, and for that I’m happy.

“I think it’s a good start to the McLaren adventure.”

The Bahrain Grand Prix, Ricciardo’s first race with McLaren, gets underway at 02:00 AEDT on Monday Morning.