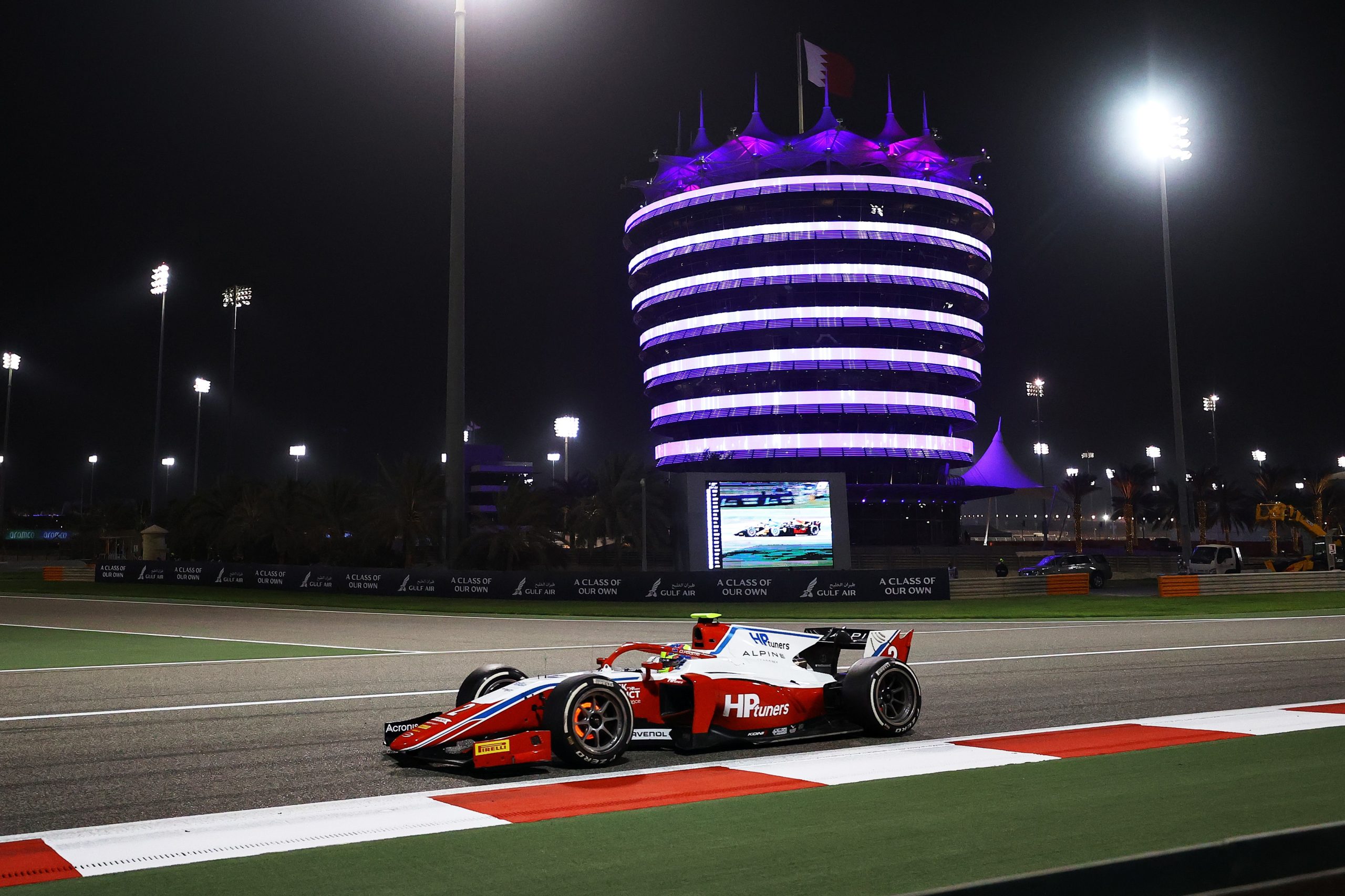 Oscar Piastri has labelled his FIA Formula 2 Championship win on debut the craziest of his career.

Having finished fifth in the season-opening race at the Bahrain International Circuit, which was taken out by fellow debutant Liam Lawson, Piastri took a come-from-behind win in the second sprint race of the weekend.

The Australian was among a select few to pit under Safety Car, joined by reverse grid pole-sitter Juri Vips and fellow Alpine Academy driver Christian Lundgaard in the pit lane.

That briefly dropped them down the order, but shod with fresh tyres, Piastri began pushing his way through the field and into contention for the win.

Piastri’s charge was made easier when Vips suffered a sudden failure, just three laps shy of the chequered flag.

The battle for victory reached its climax on the final lap as Piastri, Lundgaard, and late-race leader Guanyu Zhou went three-wide into Turn 1.

Piastri would come out the other side in front, edging out the youngest driver in the field for the win.

“I can’t thank the team enough, obviously the pit stop at the end was the right move. Then I made some good moves and put myself in a good spot, and here we are on the top step.” The early phase of the race saw Piastri outboxed as he drove around on the slower, hard compound tyre.

After the Safety Car intervention and pit stop sequence that ensued, Piastri said he knew he had a chance for the win.

“When I was on the hard tyre it was pretty easy to keep a calm head because I was going backwards,” he said.

“But once we put softs on and I came out eighth I knew there was only four or five cars ahead of us that had also put softs on.

“So, I knew we were in a good spot and then I passed [Roy] Nissany and [Ralph] Boschung straight off the race start.

“After that I could only see a couple of cars ahead, I don’t know what happened to Juri but clearly something broke and then the win was in sight with two laps to go.

“I could see that Zhou was struggling after almost pulling off the softs the whole way. I managed to get past Zhou, then had to deal with Christian so it was an Alpine sandwich.

“It was pretty crazy, I’m still processing it to be honest.”

Piastri will have one more chance for victory at the Bahrain International Circuit tonight, contesting the Feature Race at 21:40 AEDT.